The next time some liberal fool tries to convince you that a “single-payer” healthcare system is the bee’s knees and holds up Britain’s NHS as an example of “free” medical care, feel free to point him to this little snippet:

The NHS is struggling with its worst winter ever as A&E waiting times hit their highest on record, damning figures released today reveal.

New data from NHS England shows the health service is operating at a poorer level than at the same point in 2016, which was branded a ‘humanitarian crisis’ and saw the British Red Cross drafted in to help.

The alarming statistics, collected from between New Year’s Day and January 7, show:

With government, when there is over-demand there will always be under-supply, and rationing.

The tear of my left knee’s lateral collateral ligament (LCL) is only partial, according to Doc Russia. Nevertheless, it’s bad enough that I need 6-8 weeks’ “light duty” (as we called it in the army).

This means that I will not be able to make the Portledge high bird shoot in Devon with Mr. Free Market on Wednesday, because the shoot involves scrambling along muddy hillside paths and steep climbs and descents and both he and Doc Russia have banned me from any such foolishness. So High Bird Shooting will remain on Ye Olde Buckette Lyste until sometime in the future, and all my shotgun lessons at Barbury and Royal Bisley were for naught. (Not wasted, of course — lessons and practice are never wasted — but for this event, irrelevant.)

I’m even wearing a knee brace just to get up and down the stairs at Free Market Towers.

Other than a sprained ankle as a boy, this is the first time in my life that I’ve suffered any kind of serious physical injury. 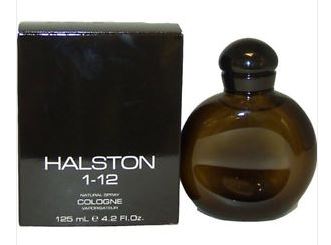 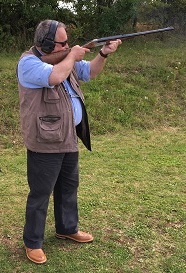 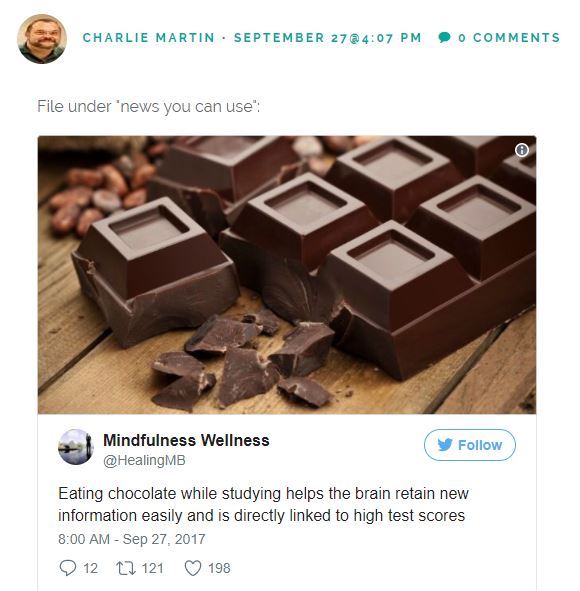 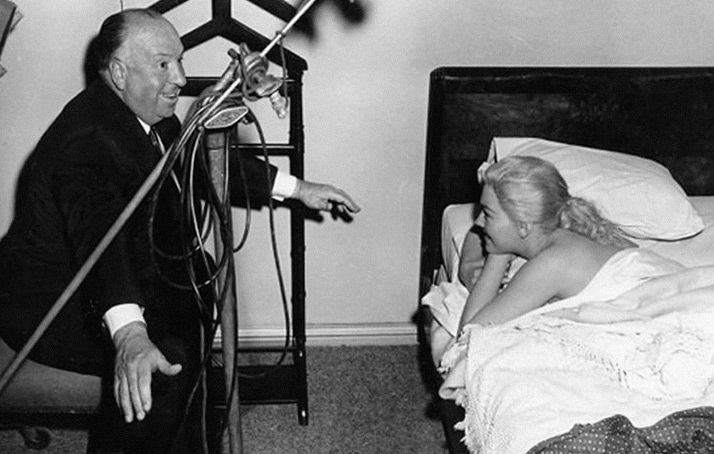