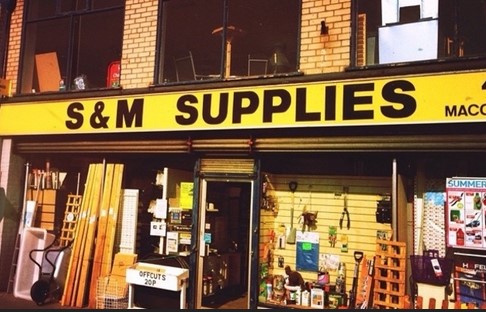 And speaking of “wrong”:

…ordinarily, I would suggest that the Antifa punks’ houses should be firebombed;  but why should their parents suffer?

…note that the “official” reasons for quitting are nowhere close to the actual.  But who cares?  The more Democrats out of government, the better.

…but did they pave it over, or turn it into an artillery practice target?  Noooo.

And then Roger Kimball posts the rhetorical question:

…that’s rich;  richer than both of you combined.

…to the complete surprise of ERCOT.  And you want us to be an independent nation?

…the Muzzies, in contrast, know exactly what separates men from the hijab-wearers.

…kidney, spleen, whatever:  they all look the same.

In the “Who Could Tell?” department:

…so don’t wear one.  Nobody would notice, Flatty.

And from the INSIGNIFICA Files:

…who she?  you ask.  An interesting story.

“Sarah Jayne Dunn, 40, played Mandy Richardson on [BritTV] soap Hollyoaks for 26 years until she was sensationally dropped last year for having an account on adult subscription site OnlyFans.”  (Actually, they stopped filming the show because Covidiocy, and our Sarah had no other source of income and was pretty much forced into showing off her bod on OnlyFans.  Now she makes far more than she ever did as a TV actress.)

So who she? you ask again. 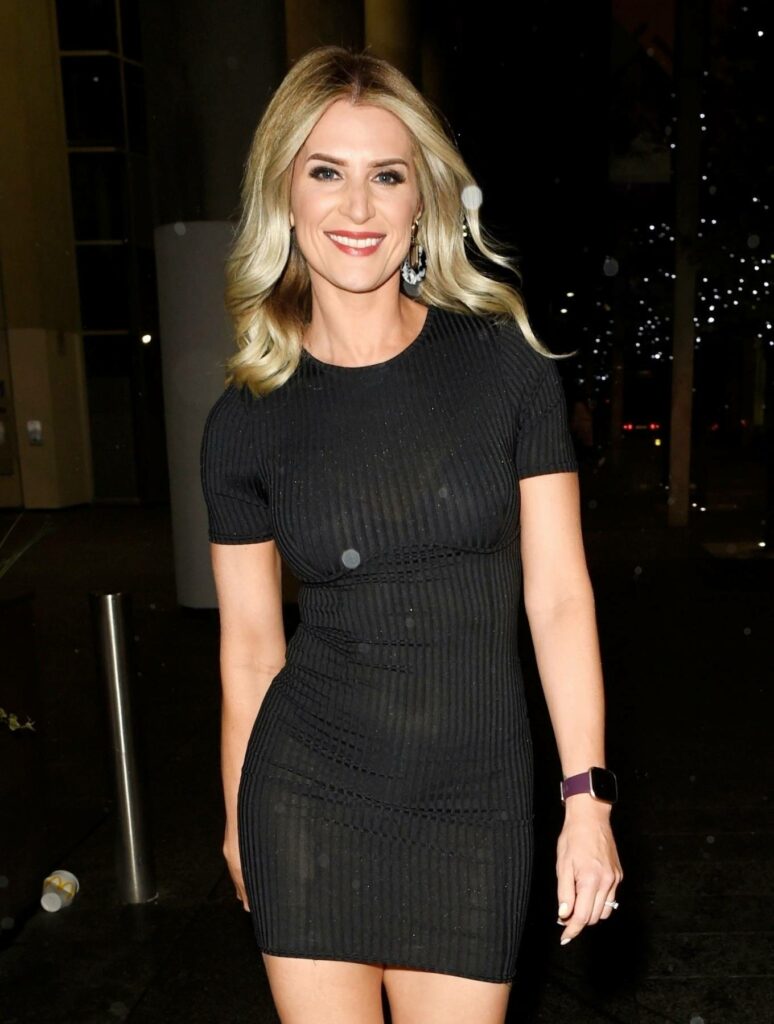 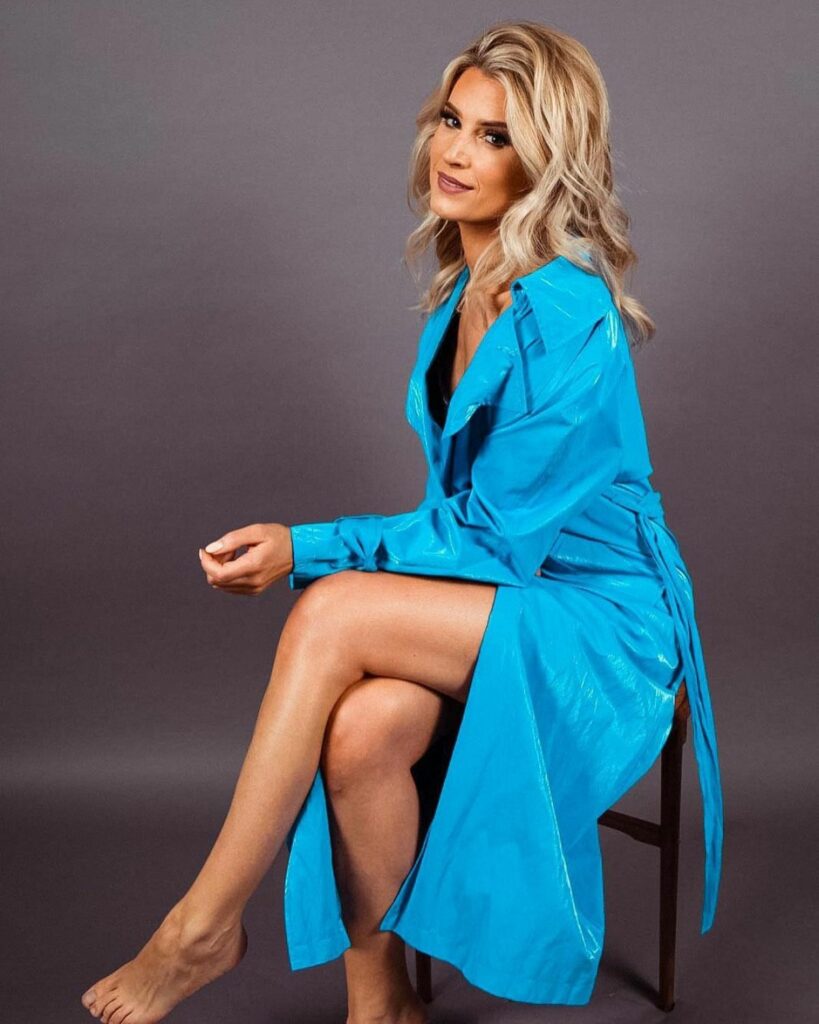 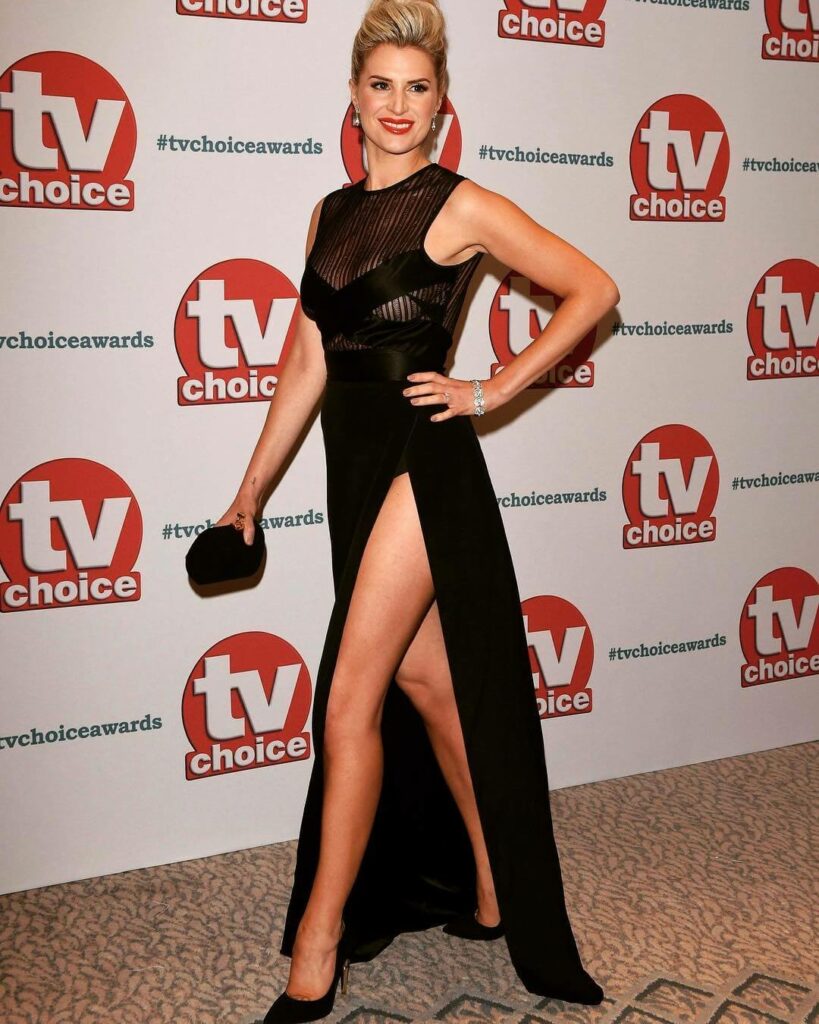 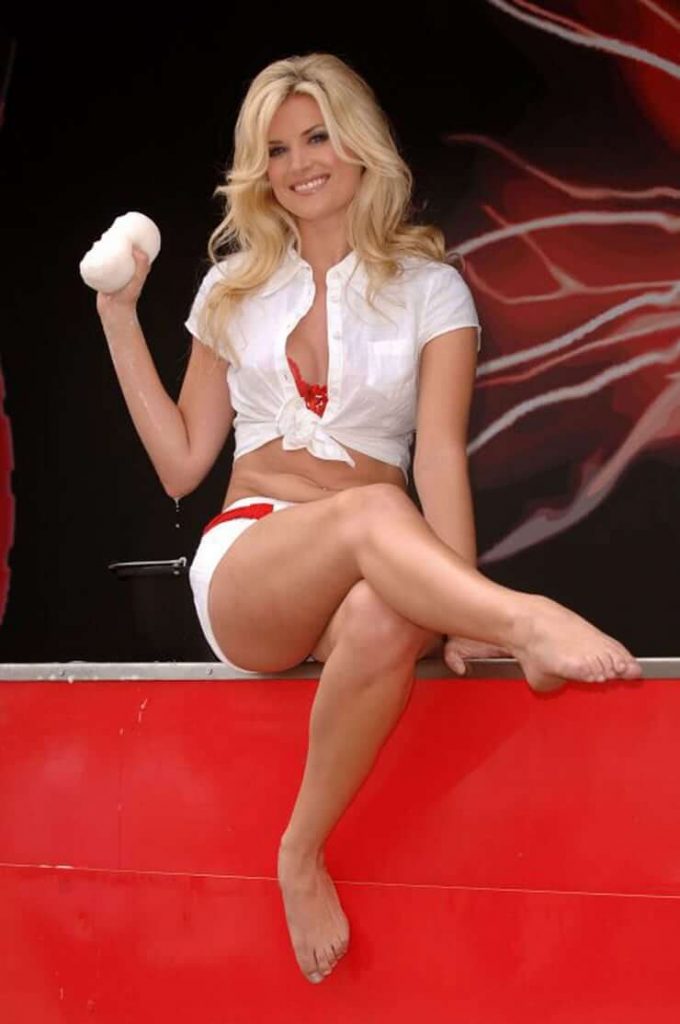 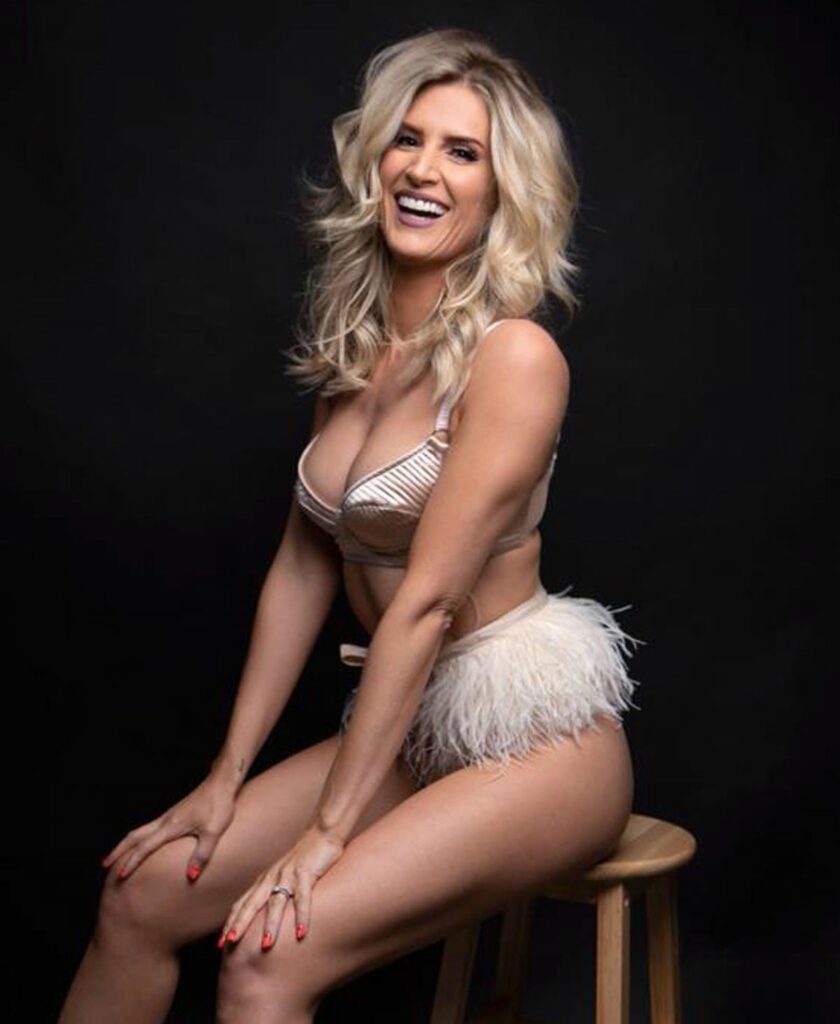 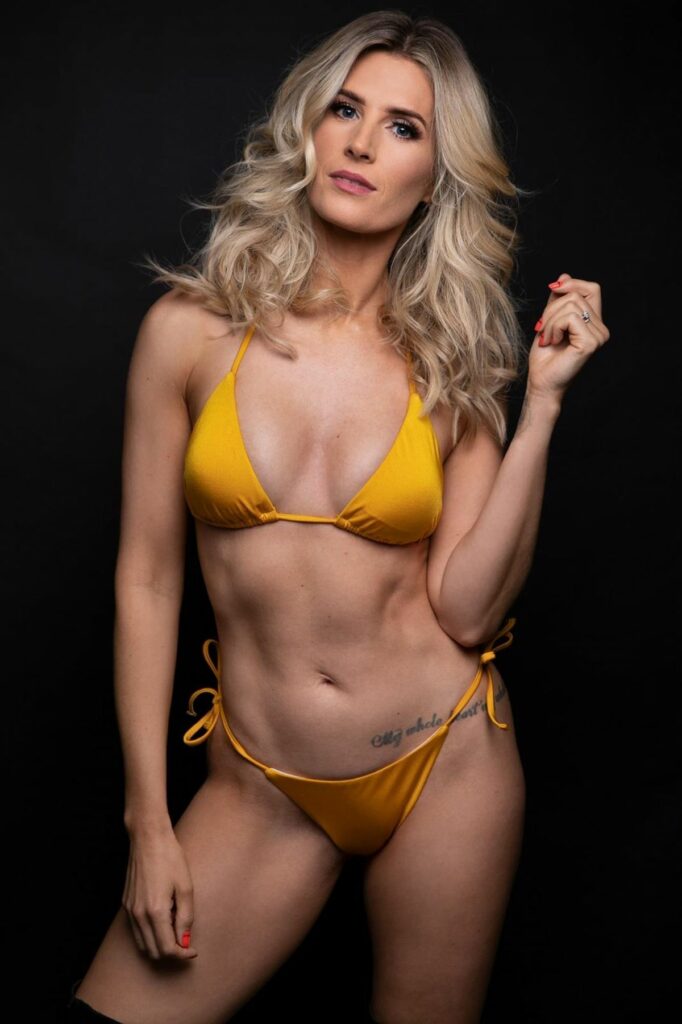 Not bad for 40, I have to say.  Now I have no idea whether she gets “adventurous” on her OnlyFans pages, and I certainly wouldn’t pay a subscription to see even that because of those prison-quality tattoos (ugh).  But it seems that a large number of Brits are prepared to do so, and so good luck to her, say I.

And that, as they say, is all the news fit to ponder.