…kinda out of the frying pan and onto the gas ring, innit?

…thus preparing the ground for the announcement of his “sudden” death, of course, because news of his “suicide” might not be believed.

…I’ll buy “faster”, because they’d want to get away from that horrible noise as quickly as possible.

…I’d prefer total dissolution, but I’ll settle for a policy that bans use of the anagram “CDC” in favor of “Centers For DISEASE CONTROL” [sic] in all press releases, communications and letterheads.

…as they should have.  At age 93, you should be able to do whatever the fuck you want without a bunch of nanny doctors scolding you.

…thus guaranteeing a flood of said freaks rushing to live in Palm Springs.  Good.  Put ’em all in one place, which will make life easier for the rest of us. 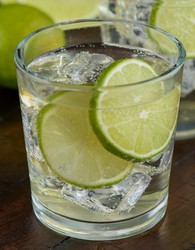 Ferrari 488 owner crashes his brand new
supercar on the same day he bought it
…now that’s just tragic, I don’t care what you say.

…and how would a cheaper wedding have helped with the war and economic crisis?  Fucking idiots.

And (with vomit-inducing link, NSFW):

And to expunge the above from your systems, here’s Kelly Brook in a bikini:

Some unknown totty in a see-through blouse: 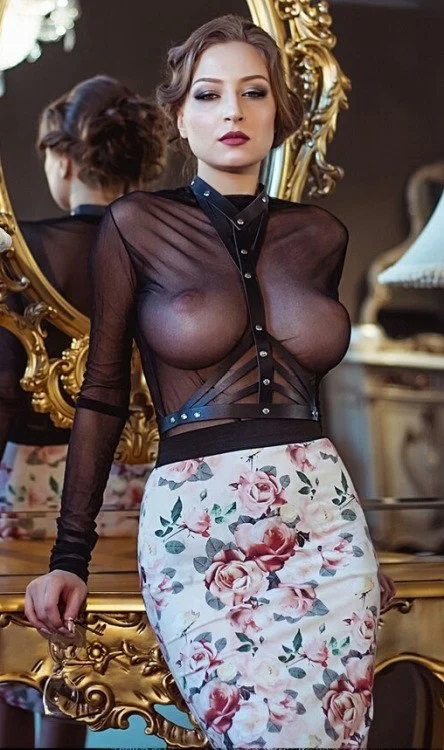 And finally, the ONE decent-looking woman at Aintree last week, Claire Sweeney:

Now get on with it.