In the wake of the non-event of one Black dude bitchslapping another Black dude for making fun of his wife on a live TV show that nobody was watching, we get this wail:

Today, every comedian in the U.S. is on Facebook making nervous jokes about the likelihood of Will Smith copycats walking on stage and walloping a comic over a joke that hurt their little feelings.

So?  Fight back.  Perform while wearing sap gloves or a knuckleduster.  Make a baseball bat part of your routine.

Pepper spray, stun guns, will all work, but no real guns — that might be seen as a bit extreme, and probably with some justification.

Now, I have to say that if fistfights on stage are going to be a regular feature of Oscar Nights, I might even be tempted to watch the foul event, especially if Robert De Niro gets his ass kicked or Mark Ruffalo gets a few teeth knocked out.

Or, if that’s too violent, why not “MUD WRESTLING !!!  Featuring Christina Hendricks and
Salma Hayek !!!” 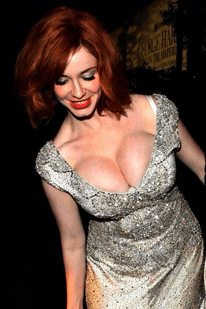 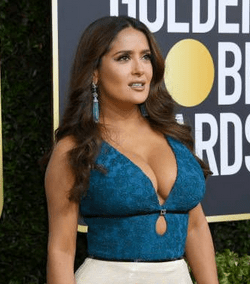 I’d watch that, you betcha.