…also, a line of Ferrari vacuum cleaners, toaster ovens and curling irons.  What the hell:  why not?

…of course not.  When they’re not even going to release his name…

…well, they would;  they’re all fucking old-school Communists and they sing off the same song sheet.

…ya thank?  [watching all American professional sports circle the drain]

…so for all the vets who voted Democrat:  enjoy your problem.  Too bad about the rest.

…and just so we’re all in the know, they’re not the only European country where you can bonk a middle-schooler without penalty.

…considering that one usually turns off the light before going to sleep, I would imagine that any wall color would be irrelevant .

…and they say engineers are boring.  Key word:  Scotland.

…I would suggest that before he goes to jail, he be tied spreadeagled and naked to a scaffold.  Then a few serious butch lesbians are given baseball bats and turned loose on him, so that he can take a little pleasure in his own pain, fear and humiliation.  Or maybe I’m just being too harsh.

…of course, by “conservatives”, they mean “conservative Communists”, i.e. Trotskyites, compared to the Stalinism they all favor. 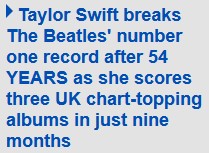 …the real question being:  54 years on, people are still singing Yesterday, Eight Days A Week, Yellow Submarine and Hard Day’s Night.  In 2065, how many people will even remember a Taylor Swift song?

One of the above is not true.

Finally, let’s do something totally different and look at a TV presenter: 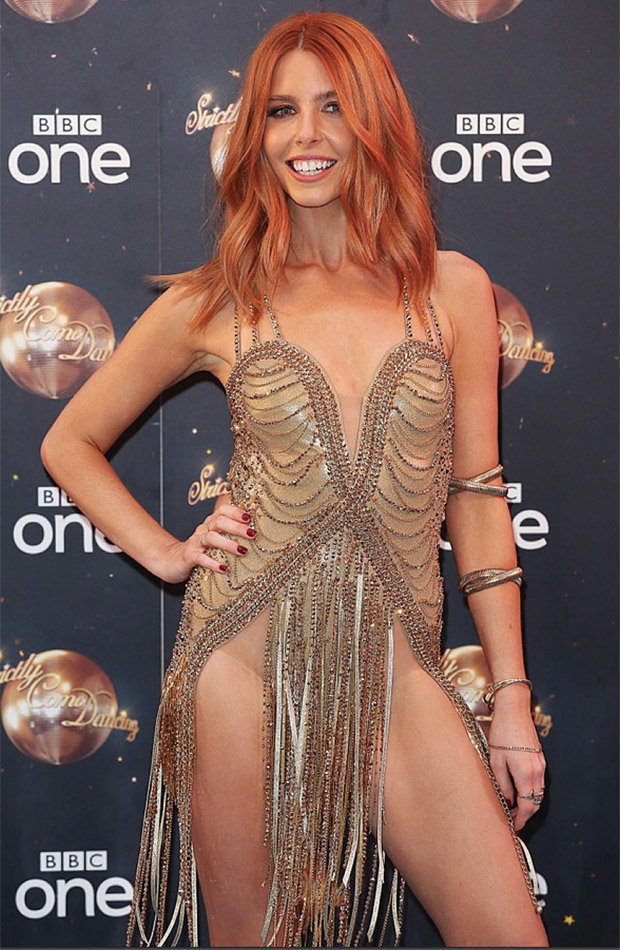