I guess that would be easier than invoking the 25th Amendment.

Turns out that my “Example” post of yesterday was based on “false news”, i.e. a crock of shit.  Mea culpa — whenever there are no names or specific addresses given in an article, it should be a dead giveaway but I missed or ignored that.

The problem with this stuff is that after Ruby Ridge, Waco and gawd knows how many other instances of no-knock invasions of people’s homes by the various law enforcement entities (SWAT, FBI, DEA, DHS and all the other alphabet agencies), shit like the above can get traction and fool the gullible — in this case, people like me — and our natural suspicion / hatred of rogue government activities makes us patsies.

I promise to be more circumspect in future.

“It’d make us feel better.”  — Snowflakery explained, in a single sentence.  And from the article itself:

“The idea that everyone must bow and do pointless things to make others feel comfortable regarding COVID has long expired.”

Let it be known that from this day forth, no Brit may make fun of Donald Trump’s hair, ever again. 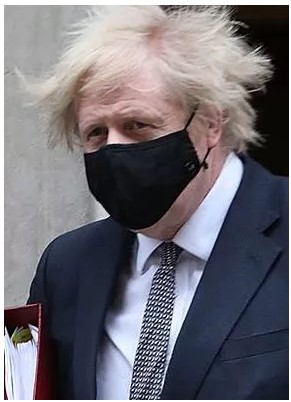 You can all stop laughing now. 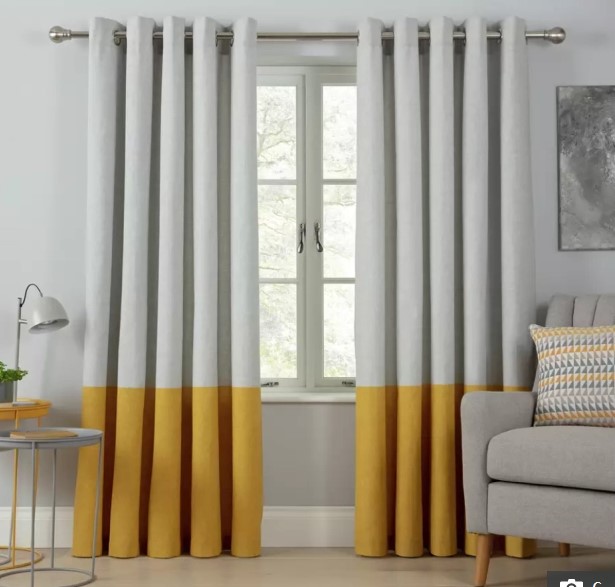 Here’s the story of the film so far.  (Have the barf bag ready, because it involves some fairly horrible characters.)

Here’s where it gets interesting.

Morgan got in trouble not because of his skepticism, but because he dared to say it about a (semi-) Person Of Color, i.e. Caringslut, who is also A Womyn and is therefore privileged because #BelieveAllWomen #BlackLivesMatter #EndRacismNow.  So by standing up for Morgan’s right to cast doubt upon Her Sainted Narrative, Sharon is threatened with termination from her (clearly lucrative) job on the stupid TV show in which she appears.

That’s the background.  Now for the fun part.

Sharon Osbourne is one of the toughest women in the world — I mean, married to Ozzy The Prince Of Darkness for four decades, Q.E.D.  So threatening Sharon’s livelihood is like poking a black mamba with a short stick:  fraught with peril for not much gain.

So what does Sharon do?  This:

What she has done is put a price on wokedom — because at the end of it all, this is what the whole thing is about — and has shown that the best way to combat this bullshit is to make it really expensive to indulge in it.

Ditto, by the way, for state legislatures to withhold funding from public universities who trample all over their students’ civil rights just for being conservative, for example.

But the Caringslut / Piers Morgan / Sharon Osbourne thing is a lot more entertaining.  Even if they are all just a bunch of loathsome media assholes.

Postscript:  As it happens, Duchess Caringslut did tell at least one (so far) palpable lie to Oprah:  she claimed that she’d married Prince Ginger No-Nuts a few days before the actual Royal Wedding, when that wasn’t the case at all.  So on the principle that even a blind pig can find the occasional truffle, Piers Morgan was at least partially correct in his disbelief.  The first time he’s been right about anything in years.