Last weekend, Lewis Hamilton won the Turkish Grand Prix and with it, the F1 Driver’s Championship for the seventh (!!!!) time, tying the venerated-but-comatose Michael Schumacher for the all-time record.  Much has been said about the little twerp, especially by me, for the fact that he’s driving a  car (factory Mercedes-AMG) which is hugely superior to most if not all of the other cars in Formula 1, and to a certain degree this is true. (Mercedes had actually clinched the F1 Team Championship title the race before.)

However:  in Istanbul on Sunday, conditions were terrible.  It had rained all night before, and to add to the drivers’ woes, the track had only been resurfaced a couple weeks prior, which meant that even dry it would have been slippery;  add metric tons of water to the mix, and you get mayhem.  Which is pretty much what happened.  Nobody cared to race on slicks, when meant “wet” or “intermediate” tires were the order of the day, and all during the race, cars were sliding around and off the track like they were being driven by five-year-old boys and not by arguably the best drivers in the world.  Even worse was that because the tires were wet-weather ones, they degraded very quickly when the track did dry out a bit.  Ordinarily under those circumstances, you’re lucky to get ten to fifteen laps before the tread wears to such an extent that you’re in essence racing on slicks, on a soaking-wet track.  This was not the case in Istanbul, because it drizzled on and off during the entire race, which meant that the alternate wet- and dry track gave the intermediate tires a few more laps’ life, to maybe twenty laps.

Hamilton changed off the wet tires on lap 8 — and then drove the last fifty laps on the same tires, winning by a huge margin because all the other drivers had to make two and sometimes three pit stops to change theirs.  It was a drive of unbelievable virtuosity, and as much as I personally detest the little asshole, it was a drive worthy of a champion, the win and therefore the title richly deserved.  And by the way, Valttieri Bottas (the other Mercedes driver), driving the same machinery, finished somewhere like fifteenth.  So much for “equipment superiority”. 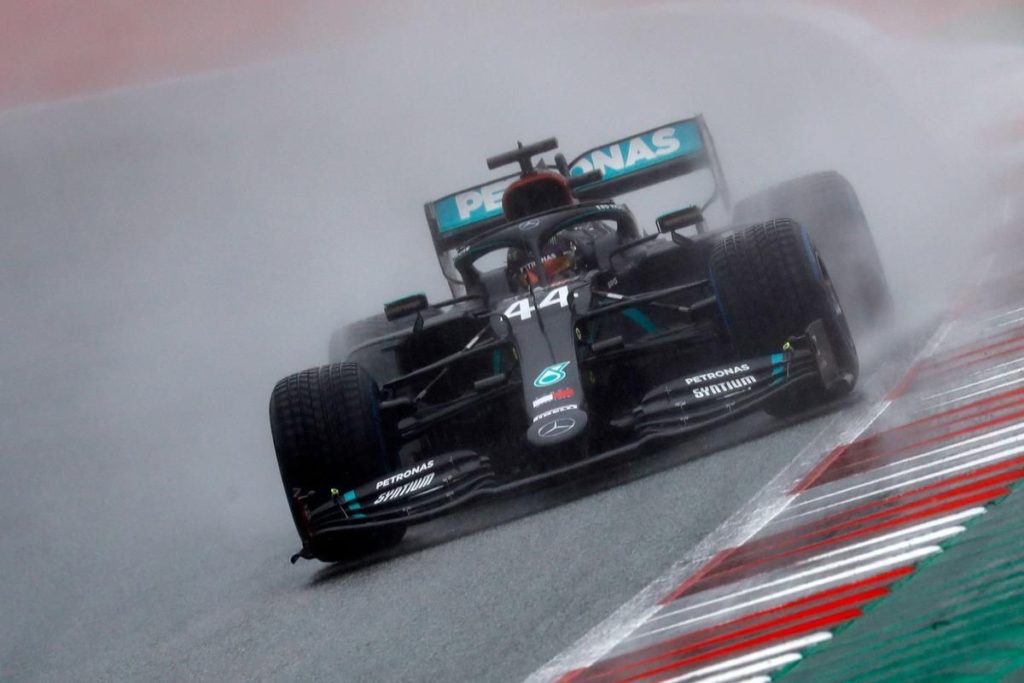 I told you all that so I could tell you this.

Hamiton’s seventh driver’s title has resulted in calls for him to be given a knighthood by the Queen — she doesn’t make the decision, by the way, some government flunkey or other does, I can’t be bothered to look it up as like most Americans I think the whole title thing is silly.  Regardless, other sportsmen have been knighted before for their sporting success (F1’s Jackie Stewart and Stirling Moss, cricketer Ian Botham — more on him in another post), so it’s not an unusual thing for a sportsman to be thus recognized.

However, this is Lewis Hamilton we’re talking about, so of course there’s going to be a turd in the punchbowl.  And this is it:  many years ago, Lewis left the U.K. and took up residence in Monaco to escape Her Majesty’s onerous taxation (once again, not the old girl’s fault;  she doesn’t makes the laws, she just signs the papers).

To the ever-censorious British public, who think that leaving Britain for this reason equates to near-criminal behavior, this is causing some problems, conceptually.  On the one hand, he’s brilliant and deserves some social recognition, but on the other, he’s a reprehensible tax-dodger who’s being rewarded by the Crown despite his “disloyalty”.

Needless to say, I think the wealth-envious Brits are total idiots when it comes to this nonsense:  taxes are an evil, evil form of theft:  one should pay only as much as the law mandates, and not one fucking penny more.  Avoiding paying taxes (as opposed to evading, or not paying any) is one’s fiscal responsibility, and tax loopholes (created, of course, by loathsome politicians) should be used to the utmost advantage without actually breaking the law.  Tax accountants and -lawyers exist to know about and bring such loopholes (okay, exceptions) to their clients’ attention and save them money.  That’s the beginning and the end of what I call the commonsense approach to paying taxes — but that’s not what the vast British (and huge swathes of the U.S.) public believes.

Thus, the quandary the Brits find themselves in is an exquisite one, as I stated above.  And I find myself curiously conflicted:  on the one hand I think Hamilton’s achievement is incredible, and worthy of recognition;  but on the other, while the tax haven thing is irrelevant, the thought of this woke little BLM-supporting twerp becoming “Sir Lewis” sticks in my craw like a chicken bone. 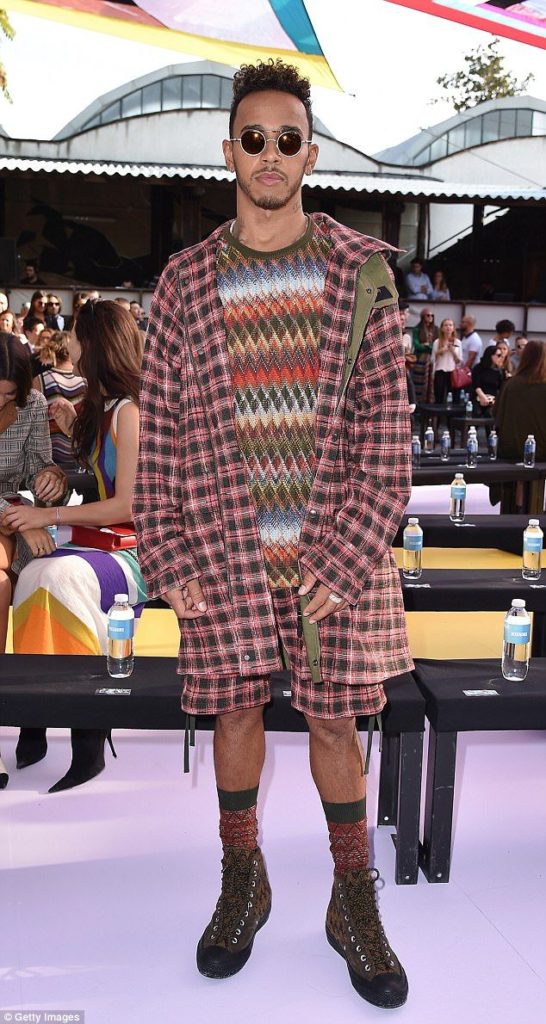