Slim pickings for today, as the news is all about the same old boring shit.  However, in the public interest…

…that’s not quite true:  he referred to your country as a “shithole” (which it is), but considering that assholes and shitholes are inextricably linked, maybe you have a point, there.

…Black Watch Matters?  Not, it appears, to the BritGov.

…of course you’re sorry, Christiane.  And speaking of all that “healing” stuff:

…I know, she’s a brainless Hollywood actress, but I wish I could load all these fuckwits in a time machine  and take them back  to 1939 Germany, just so they could see what real Nazism looks like.  (And yes, of course I’d leave them there.)

…I’m a little confused, here, Congresswoman Rancid African Bitch:  was that the “chaos” of the largest economic growth period in U.S. history, or all that actual chaos caused by BLM/Pantifa-inspired riots and looting in Republican-controlled cities?  But then there’s this:

…yeah, by all means let’s end our imperialistic military adventure in Omar’s home country.  (I think I just peed in my pants, a little.)

…distressingly, this report contains not a single mention of public scourging.  I should also add that as this happened in Wales, the word “brainless” is superfluous.

…no he doesn’t, any more than I feel pressure to have a negative attitude about gun control, which I hate as much as the Commie cocksucker hates America. 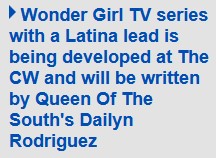 …hey, as long as Salma Hayek is cast in the lead role, I’m cool. 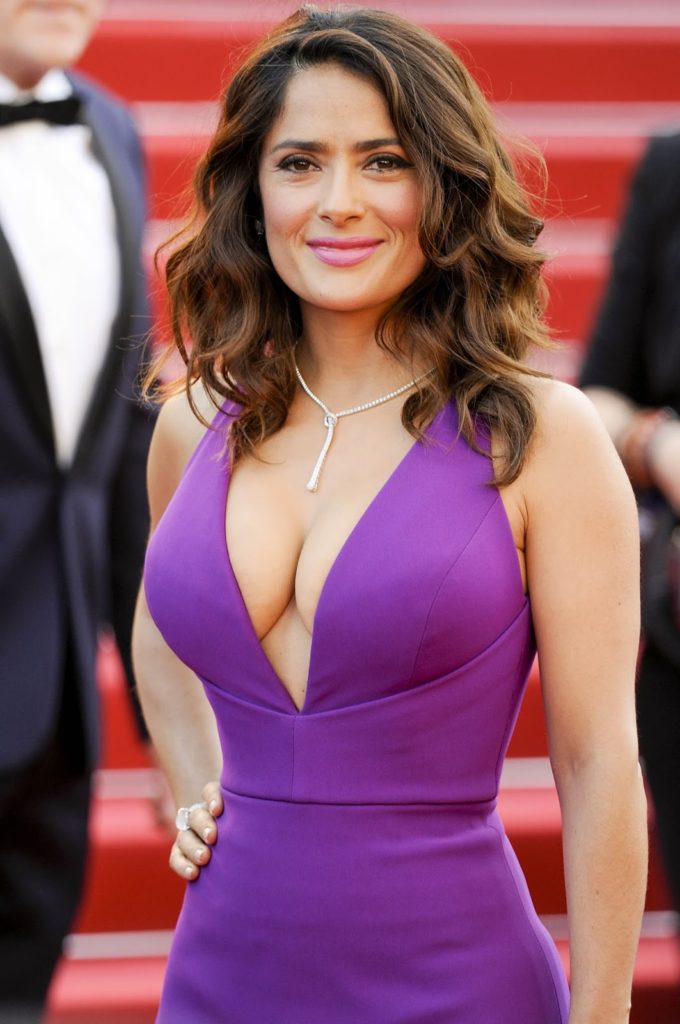