Following on from Peter Hitchens’s take (as referenced here) on mass quarantining of the population comes this clear-headed analysis from Hector Drummond:

Communicable disease epidemics almost always rise and fall in a bell-shaped curve. That’s what you rarely hear from the media. They’re always talking about the exponential growth. What they usually fail to mention is that soon after the period of exponential growth, there’s a plateau, and then an exponential drop-off. With these sorts of diseases the curve usually follows the seasons, at least to some degree. Coronaviruses, as far as I can gather, typically die back by mid-spring.
…
When we look at all the daily graphs from the various countries there’s not much sign that the skyrocket is just around the corner. I don’t trust China’s figures at all, so I’m not going to mention them, but with most other countries we’re seeing either a plateau, a mild recent increase, or a dying back. If you’re an epidemiologist you may want to take issue with my analysis (and please do so if you want), but this doesn’t look like a disease that is threatening disaster upon us all. It looks like a disease that is thinking of putting its feet up for the Easter hols. Perhaps there will be a few weeks increase in some places, some of which may look alarming at the time, but then, most likely, a dying off. Then maybe a new wave in the northern hemisphere in November-December. That’s the time to prepare for. Get some more intensive care beds ready, and some ventilators built for then. Now is not the time for a shutdown and economic self-harm. Now is the time to make hay while the sun shines, and be prepared for when winter comes.
In other words, the horror stories are all in the modelling, not in real life. Sound familiar? This is what the climate change scam was based on. Scary computer models that somehow never got confirmed by real-life data, yet justified government and other institutions in grabbing more power for themselves. This is just another example, only a more effective one than climate change. Here’s a scary-looking computer model, we have to be given wartime powers right now before it happens, if you wait we’ll all be dead. It’s the oldest trick in the book for the ruling class.

And there it is, in a nutshell.  As for proof of government’s intentions and its baleful oppression, you need look no further than (of course) California:

Los Angeles Mayor Eric Garcetti threatened “non-essential” businesses Tuesday that if they do not obey the city’s “stay at home” order to close during the pandemic crises, he will cut off their water and their electricity. 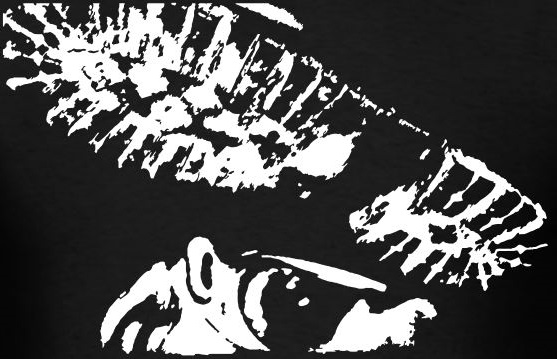 Or, as they say in Chinese: 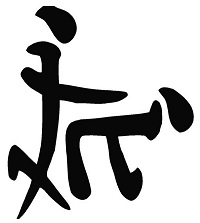 By the way, while I urge you to read the whole of Drummond’s post above, I think you should go to his Home page and read everything he’s written on the topic.