It has long been my desire to own a matched pair of shotguns (yea even unto consecutive serial numbers), and this little missive from Mr. Free Market pretty much encapsulates my feelings on the matter: 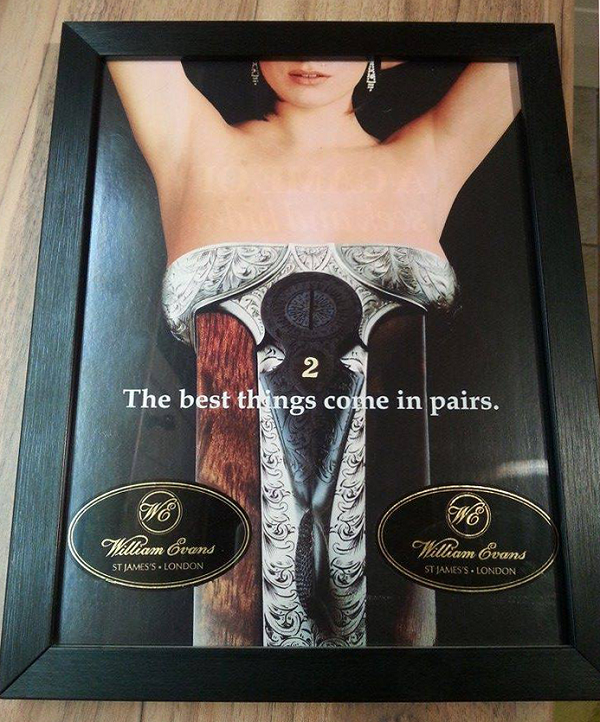 The problem is that this kind of thing is, as the Brit expression goes, beastly expensive, as evidenced by this offering (click to embiggen):

Now, while the list price ($13,500) for this delectable twosome from Arrieta is perilously close to nosebleed level for my Readers, it should be realized that <$7,000 per gun is not a bad price for a handmade (albeit secondhand) shotgun — in fact, it’s almost too  cheap.  Compare and contrast with this pair of the abovementioned William Evans’s own guns, at $16,000 (also secondhand): 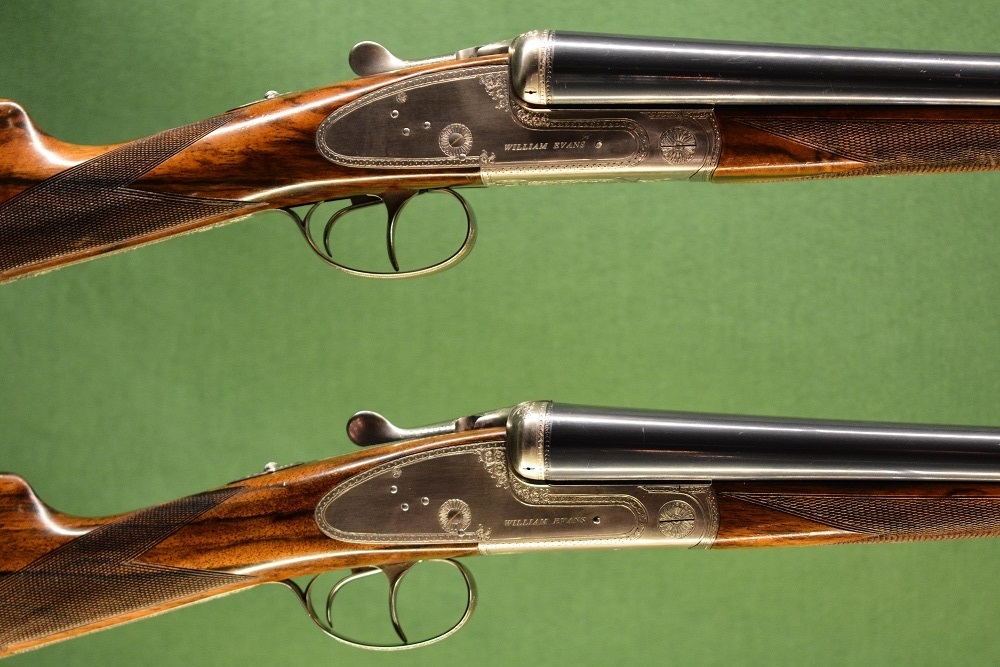 …or even those of another Spanish gunmaker, Aguirre y Aranzabal at $26,000 (new): 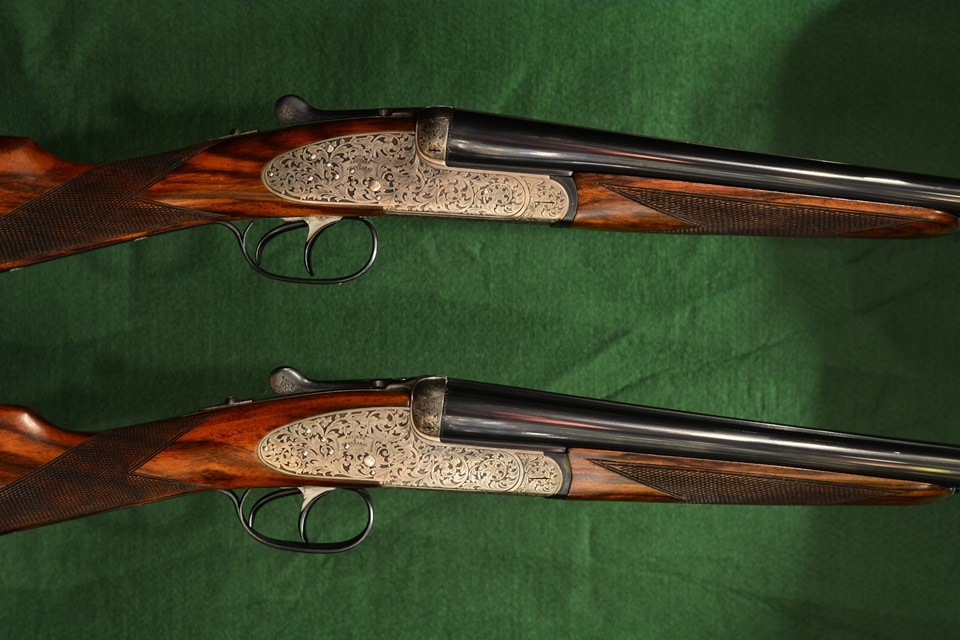 Ummm where was I before I was so rudely interrupted by an attack of massive drooling?

Nope, it’s gone.  I’ll have to go in another direction.

Look, I know that one may question the perceived value of a matched pair of shotguns:  yes, it’s a Good Thing that if one is going to shoot them serially (e.g. on a high bird shoot somewhere in, say, Dorset) that the guns should feel the same when one brings them to shoulder, and the triggers should be identical.  But say, for the sake of argument, if one were to find two shotguns from the same manufacturer of identical chambering, such as these two L.C. Smith 20-ga beauties costing all together just over $4,100 :

…one has to query the value of the “paired” guns versus a couple thereof, assuming the condition is moot.  Of course, the latter are not going to look identical (as the pics above show), and of course there’s that serial number mismatch — but (comparing the two L.C. Smith guns to the Arrieta pair) is the pairing really worth an extra ten grand? And we will not even speak of the cost of a pair of matched Purdeys…

Enjoy, or else feel free to curse me.