I’ve talked about this topic before, but I’m not sure I’ve ever told this story here.

Many years ago, a guy heard from a Reader of this website what a sucker I was for WWI- and WWII-era guns, and offered to sell me a brand-new, still-in-the-box, never-been-fired Colt Government 1911 from that time (with Colt certification).  As it happened, I was a little flush with cash right then, and after a little pondering (and deciding not to pay down the car debt), agreed to his price.  I went over to his house to complete the transaction, and checked it out. 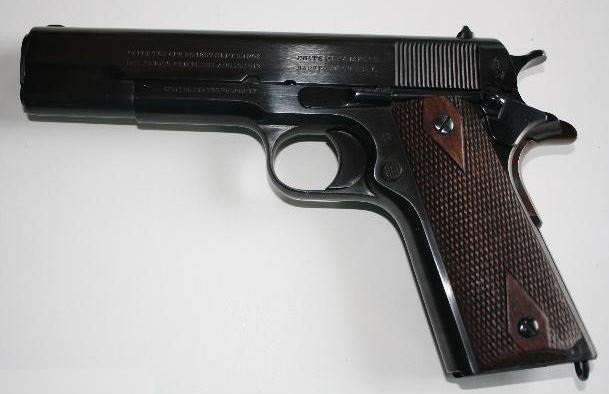 (Not a pic of the actual gun.)

It was a beauty.  Needless to say, I was nuzzling it and whispering terms of endearment to it (as one would a new puppy), but I did let it slip that I couldn’t wait to take this beauteous thing from my grandfather’s era out to the range and see how it could shoot.

The seller looked aghast.  “You’re going to shoot  it?” he asked.
“Hell yes,” was my response.

Whereupon the guy immediately canceled the sale, clearly traumatized that someone was going to take his baby’s virginity.

I told you that tale as an intro to this foolishness:

If you had a supercar, you’d probably drive it, right? Not the three owners of this Ferrari 328 GTS over the last 30 years.
They’ve clocked up a combined- and frankly meagre – 283 miles in total, making this one of the best time-warp examples of an iconic ’80s supercar we’ve seen for some time.
And it could soon be yours, if you have pockets deep enough. That’s because it’s being sold at auction in the UK next month, and the expected purchase fee is set to hit £150,000.

And the accompanying pics (out of several): 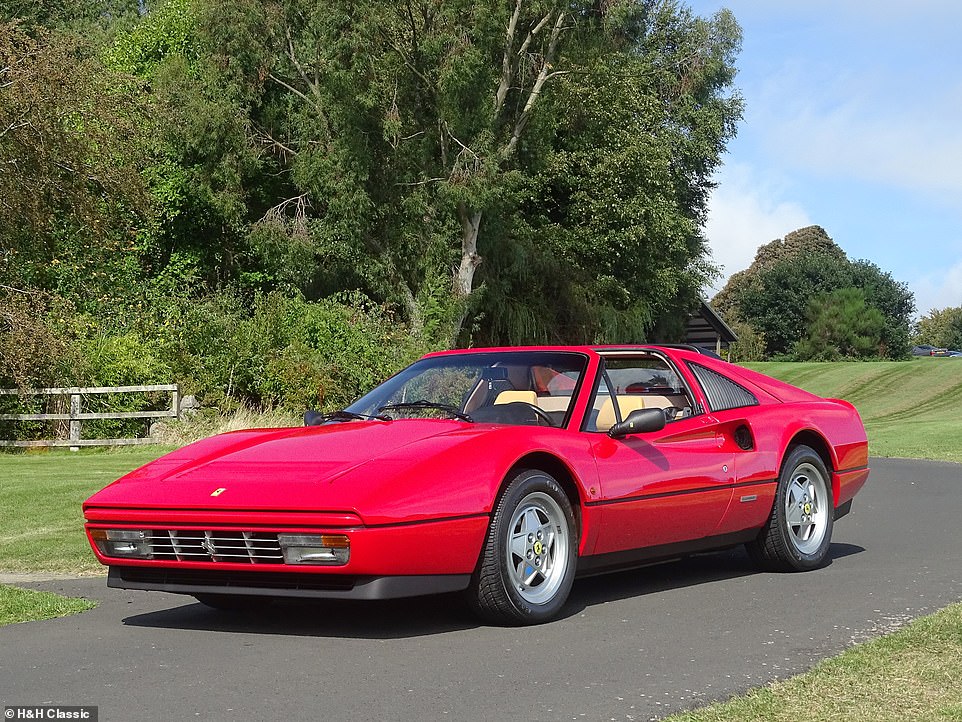 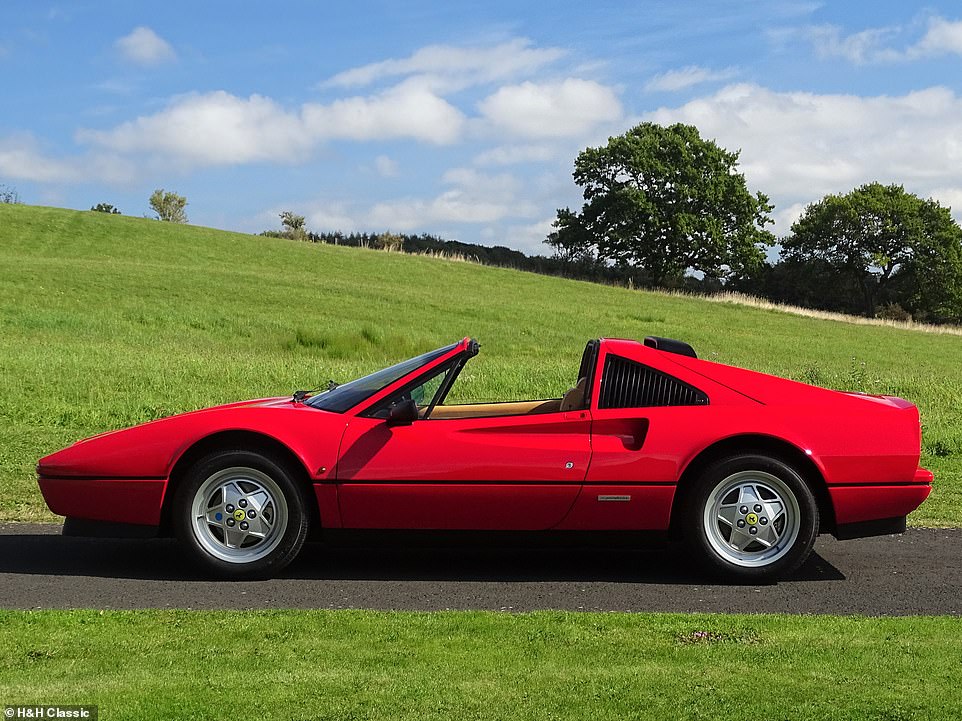 Now I have to say that I’m casting lustful eyes upon this beauty, and if those bastards at PowerBall had fulfilled their side of the bargain over the weekend, I’d be winging my way over to Britishland as you read this, letter of credit from Gringotts Bank clutched in my sweaty little hand.

And let me tell you that once I’d got it back Over Here, and after having had it checked and serviced by Giovanni at Boardwalk Ferrari of Plano (yes of course  we have a Ferrari/Maserati dealership in Plano — do you even have to ask?), I would turn that 283 miles/30 years into 12,830 miles/30 years+1 month faster than you can say “Scuderia Maranello“.  I’m thinking of an epic road trip around the southern states, going from one Ferrari dealership to another (because Ferrari) before the weather turns chilly.

I’ve never understood the concept of “safe queens”, whose possession is so precious that usage is forbidden.  As Longtime Friend and Ex-Drummer Knob puts it so elegantly:

“Owning a beautiful car and never driving it in case you lower its value is like having a supermodel girlfriend and never fucking her, just to make her more attractive to her next boyfriend.”

In fact, now that I think of it, I’d not only drive this 328 GTS, I’d invite Knob over to drive it as well.  (What the hell, as bandmates, we once shared two girls — not simultaneously — because in those days we both liked the same kind of woman:  low moral standards, voluptuous figure and huge breasteses.)  I figure we’d each get as much fun out of the 328, so to speak, as we did from Penny and Big Jenny.

Anyway, to wrench this train of thought back from the branch line:  I have no time for people who treat machines and tools like investments, even though they can be regarded as such.  And as for the Ferrari’s owner/idiot:  if he’d plonked the original purchase price of the 328 into a stock index fund (to name but one  investment vehicle) thirty years ago, he’d have made far more money than he’s currently going to realize from its sale.  Some investment, smart guy.

And in the meantime, that gorgeous car has been wasting away like Rapunzel in the tower.