According to some organization, Vienna is the most “liveable” city in the world.  I can see why, and I could live there in a heartbeat.  I’ve often commented on my love for Vienna — to this day, it’s the only city that is so beautiful that the first time I went there, I walked the streets with tears running down my cheeks.

I don’t know what criteria the EIU set to decide livability, but here are mine:

1)  It must be beautiful.  Vienna has that, in spades. 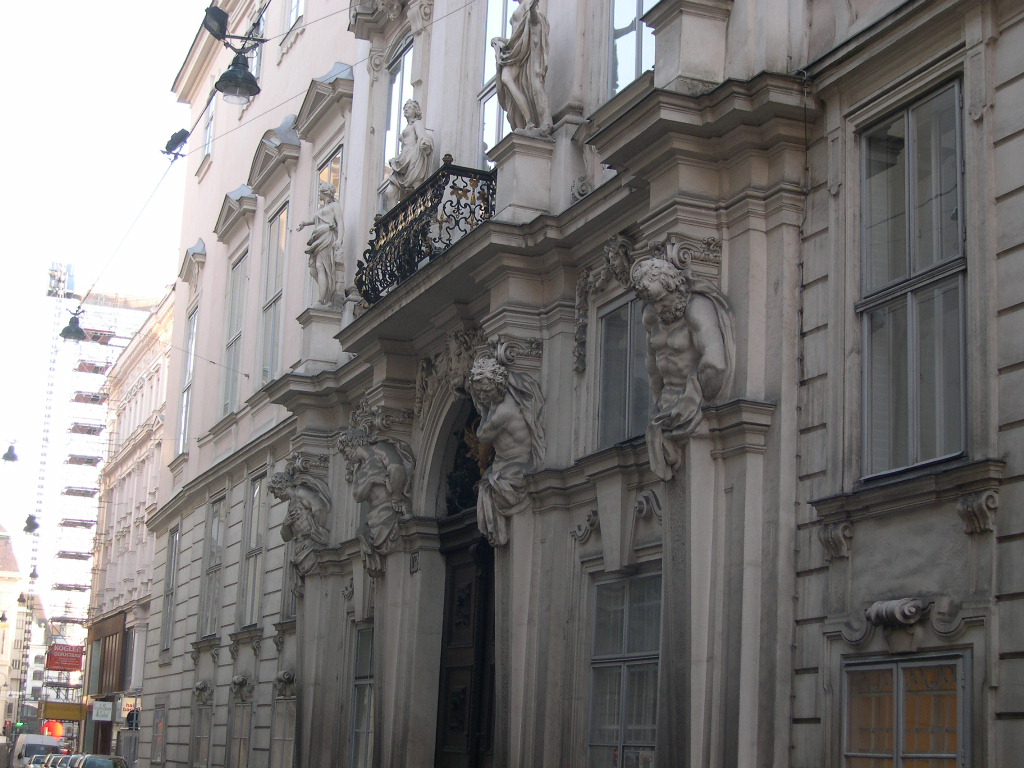 2)  There must be lots of culture:  art, music and all the rest.  Feel free to tell me Vienna doesn’t have that  covered.  Here’s the Kunsthistoriches (Art History) museum, see also beauty (above) 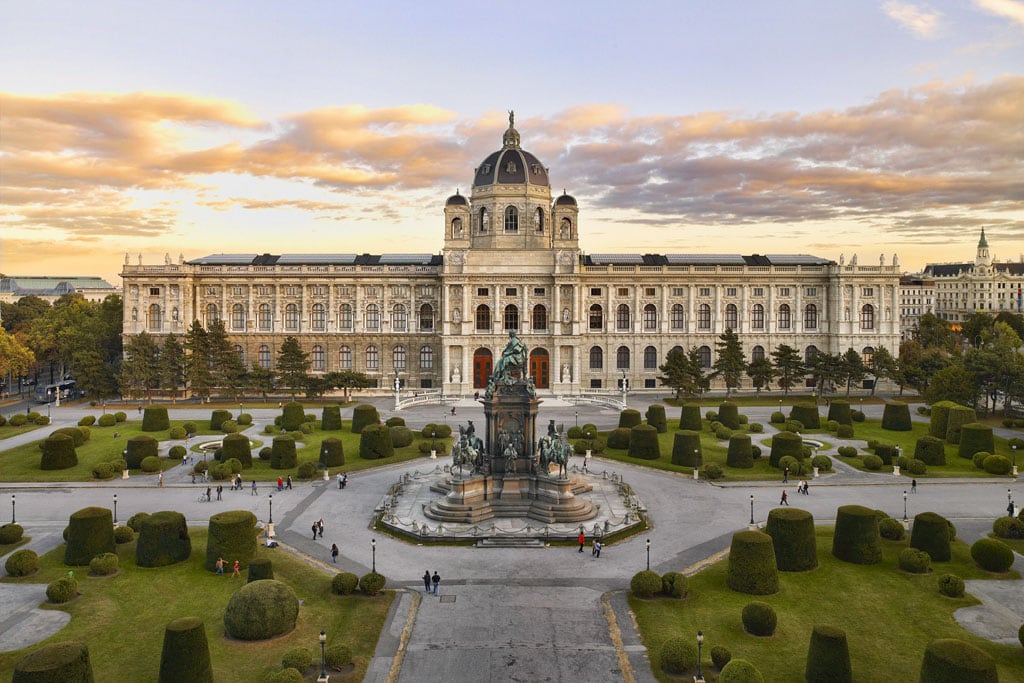 …and as for music?  Even their street musicians are a cut above the rest (he was playing Mozart  tunes, FFS): 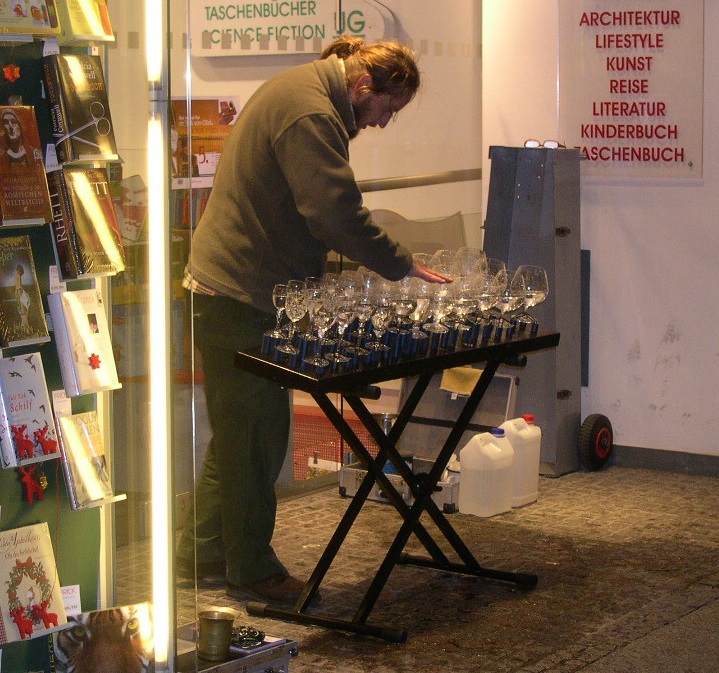 3)  The people must be well-mannered, well-dressed and classy.  Vienna:  check, check and check.  The Viennese are terribly formal, which suits me down to the ground. 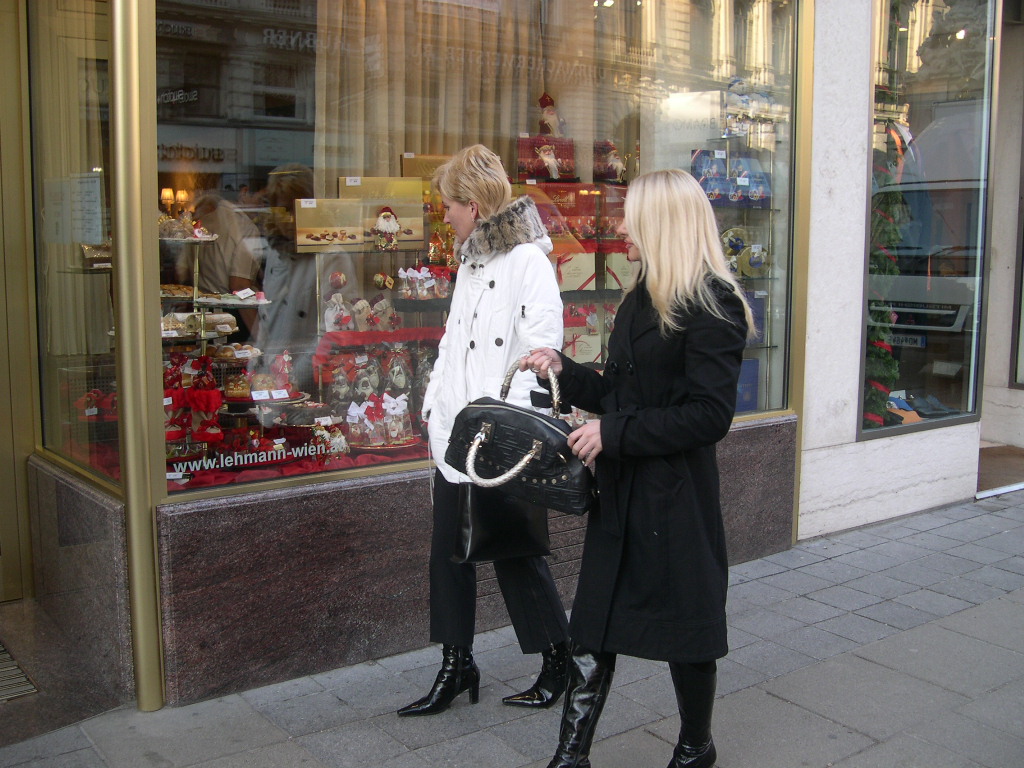 4)  A relaxed lifestyle.  Vienna = café culture, maybe even more so than Paris.  And oooh the coffee… 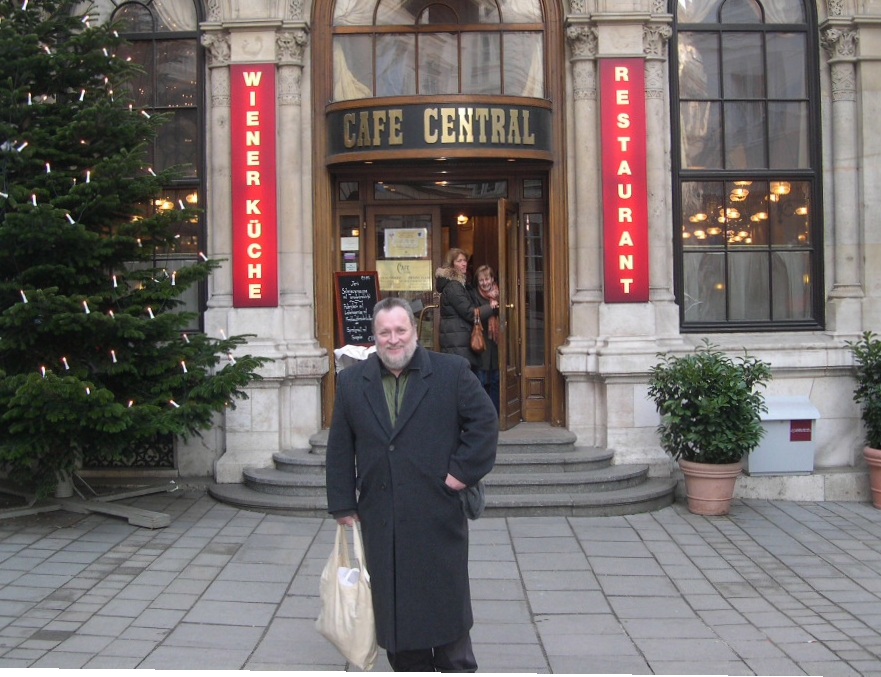 5) Good food, and restaurants.  Here’s Vienna’s equivalent of Whole Foods, or maybe M&S Food Court.  Let me tell you:  I know  grocery stores, and Julius Meinl is the best in the world. 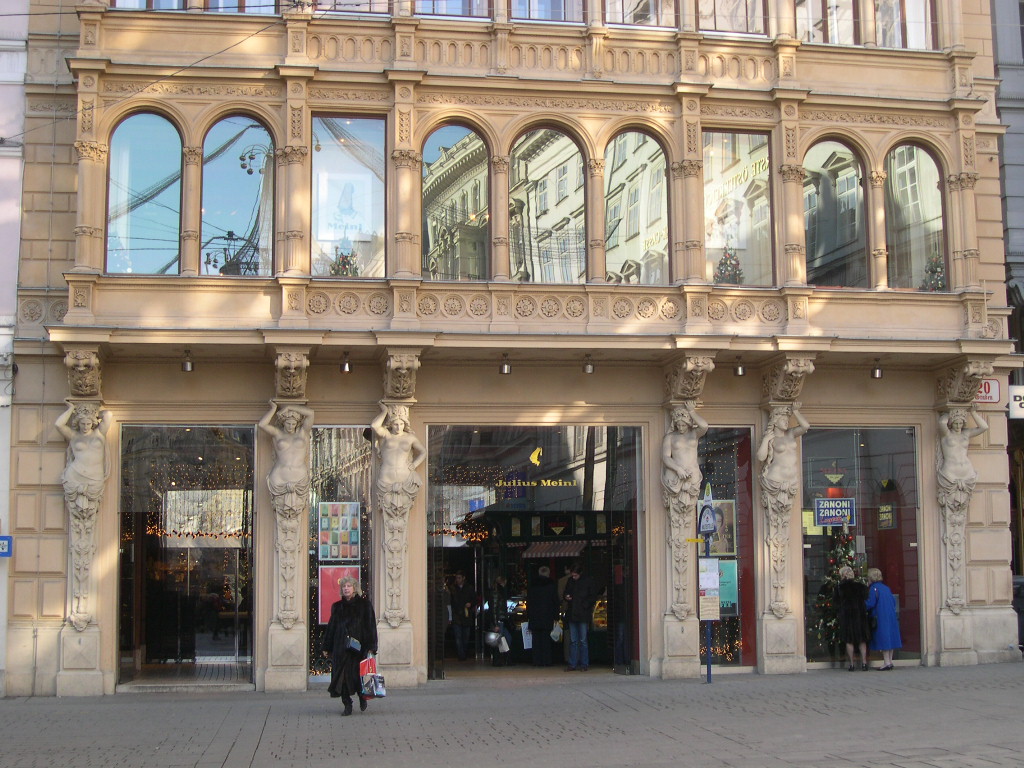 Let’s not forget the street markets: 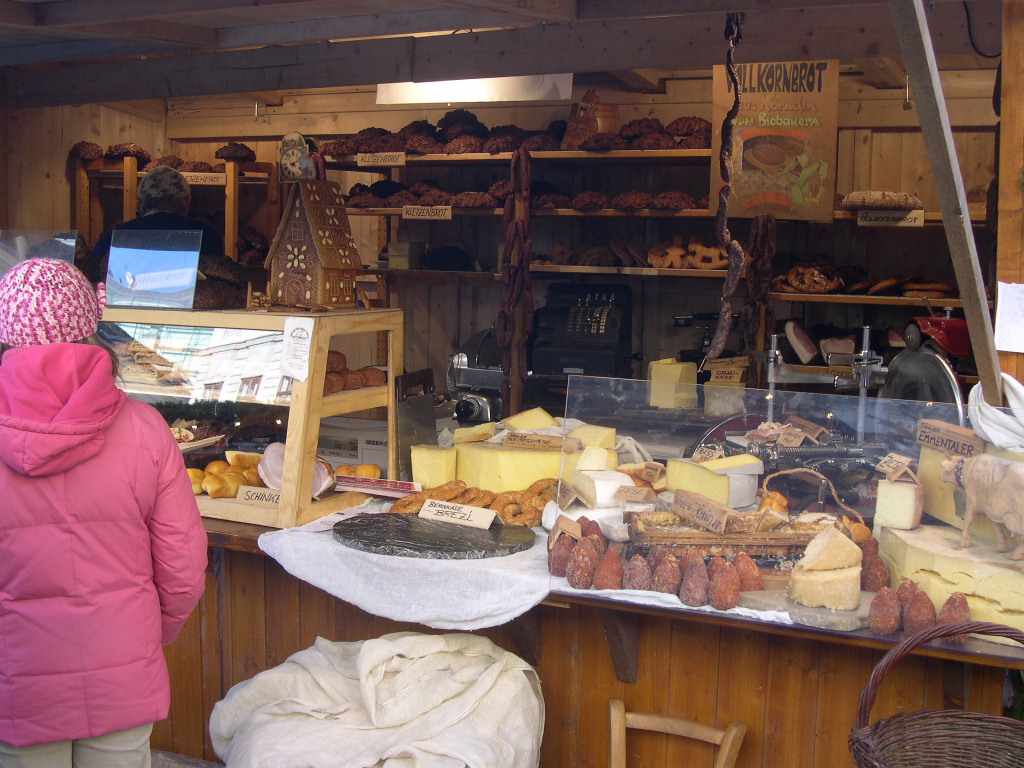 So yeah:  if somebody stuck a gun to my head and said, “You have to go and live in Vienna!”, I’d snatch the gun away and shoot him before he could change his mind.

I would be remiss, however, if I didn’t list a couple of negatives about Vienna.  (A German I met once said, “Vienna would be beautiful, except for the Viennese”, and my only qualification of his opinion is that of the language.)

I speak German reasonably well, and can get around most of Germany without too much hassle (once I’ve been  there a few days and have caught up — you don’t use it, you lose it, and I’ve pretty much lost it).  That’s not true in Vienna, where the local patois is incomprehensible, even to a lot of Germans.  (In the early days in Munich, Hitler had to take a few elocution lessons because people couldn’t understand his Austrian-accented speeches.)

Also:  in winter, it’s witch’s tit cold.  Holy balls.  Even coming from Chicago as I did, Viennese winters are cold, Bubba.  The only good thing about winter there is that it keeps most of the tourists away — which brings me to my last quibble:  in summer, Vienna has more tourists per square yard than the average day at DisneyWorld.

But in summer, the weather is glorious and the whole city seems to sing.  The multitude of statues to Beethoven, Mozart, Brahms and Strauss (all of whom lived in Vienna) must have something to do with it… 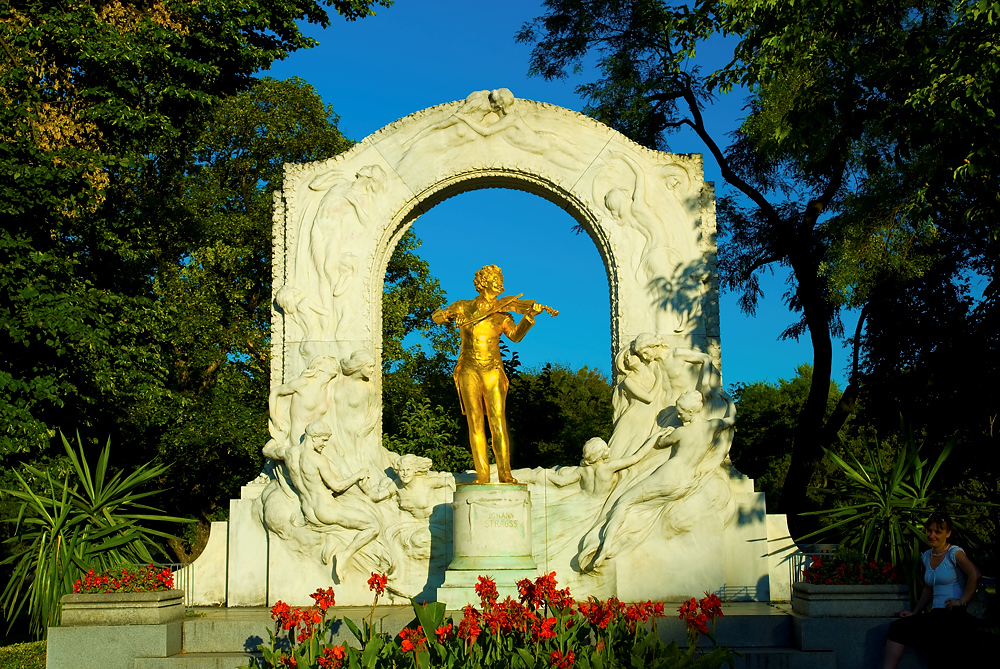 Mein schönes Wien… I need to get back there, and soon.

As for the rest of the “ten most liveable” cities on that list?  Ugh.  As far as I’m concerned, it’s Snow White and the Nine Dwarfs.

And one wonders how anyone could put Vienna and Toronto (???!!!) on the same such list, with a straight face.