…and I’m not just talking about the Modernist buildings, either.  My own loathing of this architectural form is, I think, well documented (here, here).

What Theodore Dalrymple talks about is how awful the first actual Modernist architects were:  Gropius, Van Der Rohe and of course, the execrable Le Corbusier (to name but three) were all either pure totalitarians (Le Corbusier) or Nazi sympathizers and supporters.  But we all knew that.

What Dalrymple explains further is how this “school” of architectural thought has turned into the leitmotif  of all modern architectural teaching (just as Marxism has infected the liberal arts disciplines):

[He] knows that he is arguing not against an aesthetic, but against an ironclad ideology. The architectural Leninists have been determined so to indoctrinate the public that they hope and expect a generation will grow up knowing nothing but modernism, and therefore will be unable to judge it. (All judgment is comparative, as Doctor Johnson said.) In Paris recently, I saw an advertisement on the Métro (a few days before the fire in Notre-Dame) to the effect that Paris would not be Paris without the Centre Pompidou—which, of course, has a good claim to be the ugliest building in the world. In the face of such an advertisement promoted by the cultural elite, what ordinary person would dare demur?

That description of the Centre Pompidou in Paris, by the way, is not egregious: 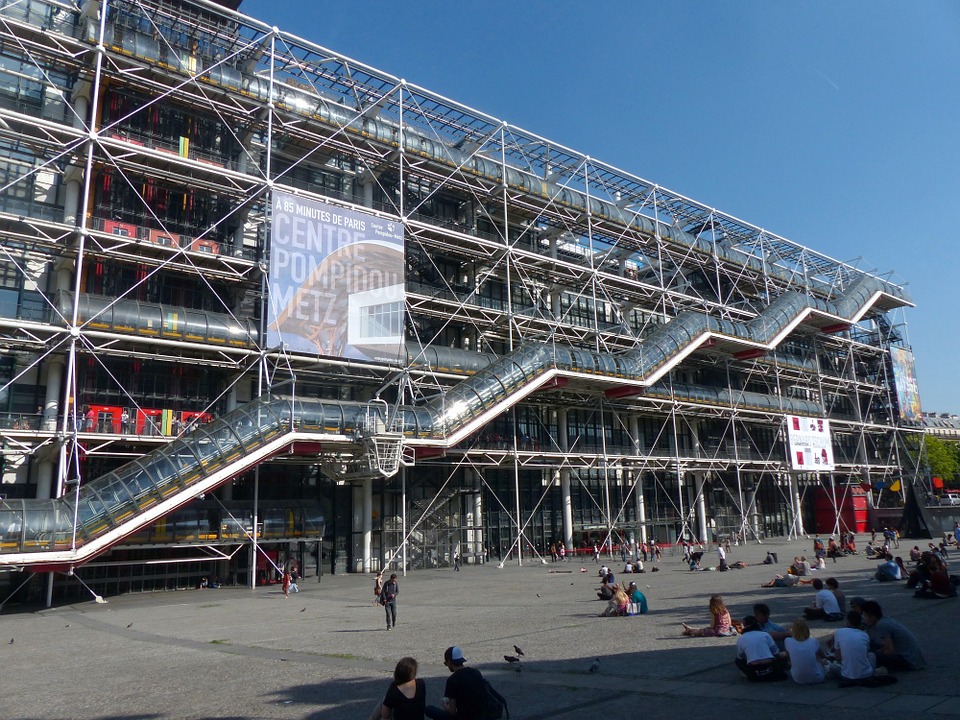 …and that’s the “pretty” side. Here’s the hideous one: 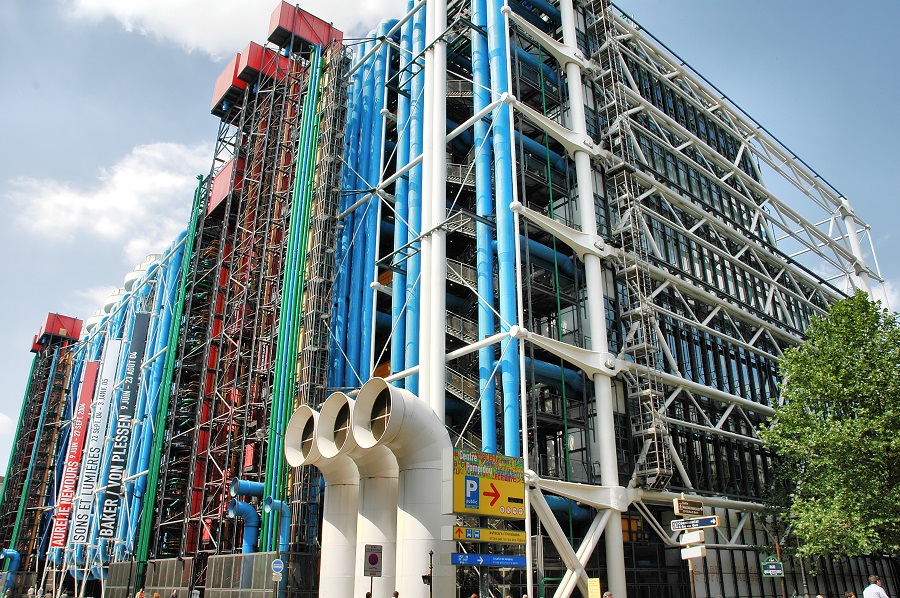 I am also heartened by Dalrymple’s characterization of the horrible Tour Montparnasse  as “said to be the most hated building in Paris” (and with good reason): 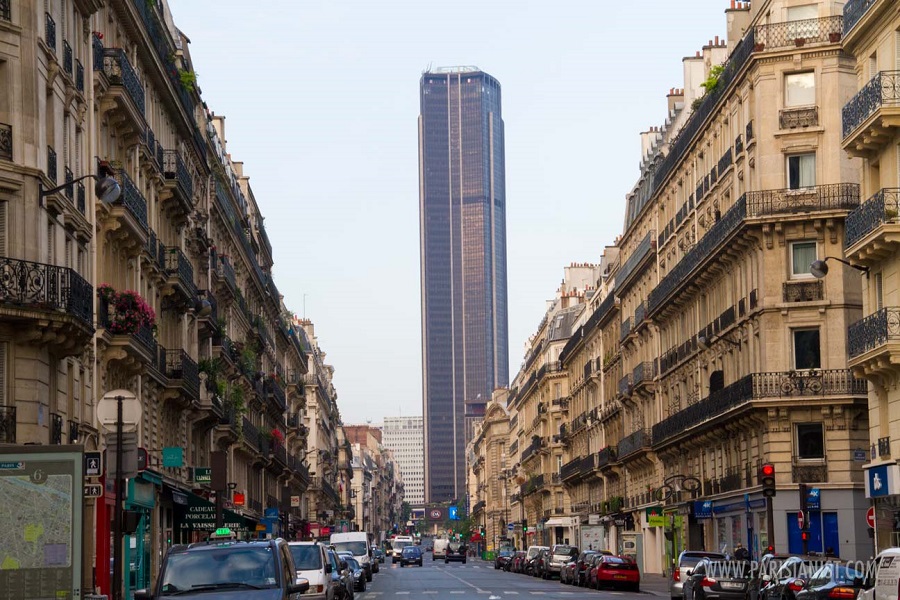 Never a jihadi-piloted airliner when you need one…

Read the Dalrymple piece for the full horror.