So now butter and lard are good for you again, and vegetable oils (except olive) are bad:

The World Health Organization has faced fierce backlash after telling people to replace butter and lard with ‘healthier’ oils in the New Year.
A leading cardiologist today said he was ‘shocked and disturbed’ by the advice, which the UN agency listed as a tip to prolong people’s lives.
Butter has been demonised for decades over its saturated fat content – but an array of evidence is beginning to prove it can be healthy.

This announcement could have had some impact on my life, except that I never stopped using butter and I’ve always looked suspiciously at all cooking oils anyway.

Never mind:  next week some other cardiologist will warn us that butter causes (or, more likely, “may” cause) aggravated syphilis or something.

In the meantime, any report from a large government- or international agency (CDC, WHO, etc.) should be treated with the utmost skepticism if not outright rejection.  In fact, if Agency A warns that X is bad for you, a rule of thumb would be to increase the intake of X.

I don’t see that the above advice can be any worse than the bullshit we’ve been fed for the past fifty-odd years. 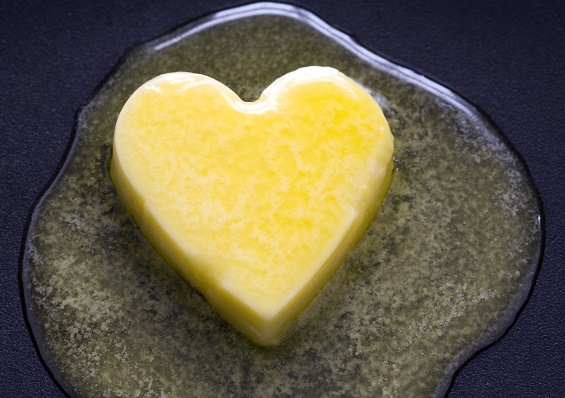