Whoa.  In fact, all the above auditioned for those parts in the show, but were rejected.  And here’s Mary Ann in the alternate universe: 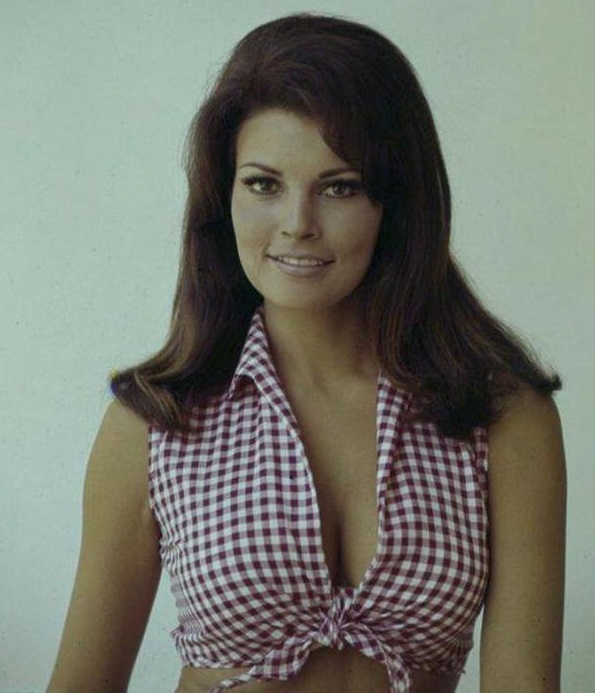 For the record, I’ve only ever watched a few episodes of Gilligan’s Island  because boredom, and not since because brain bleed.  With the above cast, I might have been tempted to watch more, and not just because of Raquel.

Here’s an exercise.  Put your favorite modern actors (at any age) into those roles, and imagine how the show would have changed.

Here are my suggestions, by way of example, which I think would have made the show not only more grown-up, but more watchable (and funnier): 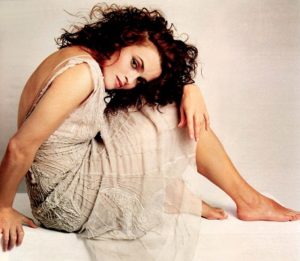 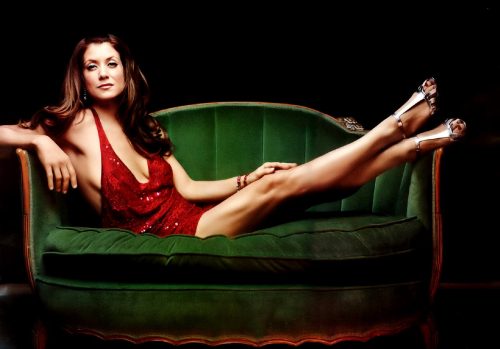 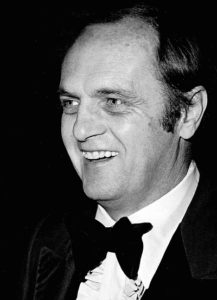 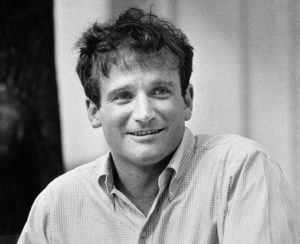 …but I can’t beat 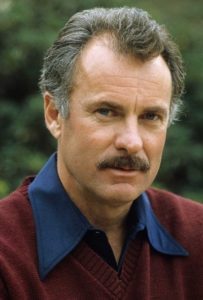 Go on, it’s your turn (and it’s harder than you think).