Anyone have any thoughts about the relative merits of these two beauties ?  Asking for a friend. 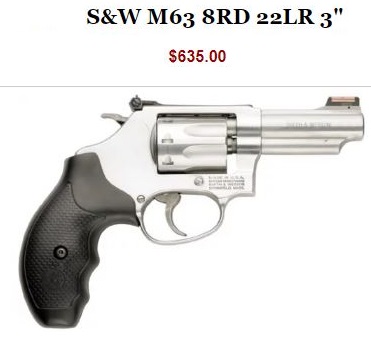 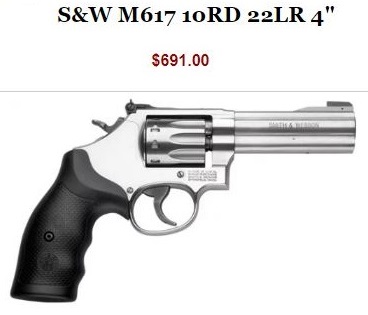 (Pics and prices from Bud’s Guns)