So now the banks are trying to pee in the soup as well:

Banks and credit card companies held informal discussions about identifying transactions involving firearms.
Although the discussions resulted in nothing tangible — and ideas may never come to fruition — ideas tossed would help companies monitor gun purchases, which includes information on buyers, from retailers.
Financial companies explored the concept of creating a new credit-card code for firearm dealers, similar to similar to how restaurants or department stores identify their transactions, the newspaper reported. Another idea would require retailers to share info about specific firearm products purchases.

Simple solution (which I’m going to implement for myself with immediate effect): pay cash for all gun purchases from now on. This does two things: it stops the possibility of these tools learning about your gun purchases, and it helps the FFL because he doesn’t have to pay the banks the card transaction fee.

I know the problems associated with this: guns are expensive, it takes time to save up the moolah, etc. It’s a small price [sic] to pay. 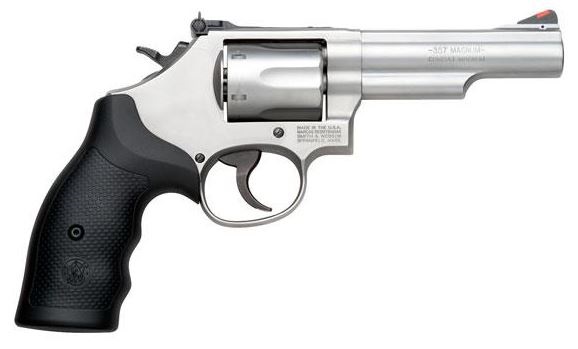 Actually, instead of the Model 66 I’d really rather get a Model 65, like my old one: 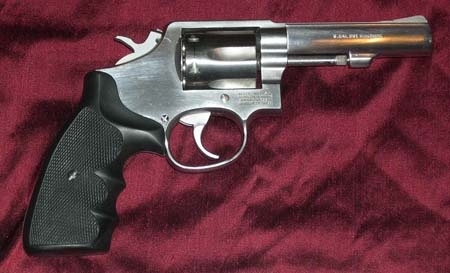 …but of course, S&W in their infinite wisdom [stop laughing]  has decided not to restart production of the 65 as they did with the 66.

So while I’m saving for the 66, I’ll also be on the lookout for a decent secondhand 65 — which purchase would never be traceable, whether by the Gummint or the bastard moneylenders. It’s called a win-win situation.

When’s the next DFW-area gun show?