I see that the promoters of the U.S. F1 Grand Prix are going to have one-time Train Smash Woman Britney Spears and someone named Bruno Mars perform at the Circuit of the Americas (COTA) over the race weekend this year. This, to encourage people to come to a place which features, as one canny commenter put it, a 56-lap parade lap.

Here’s why I, a Formula 1 devotee, won’t be going back to the US GP anytime soon.

And here’s the real takeaway from my gripe: once there’s no reason for me to attend said event, it really doesn’t matter whether there’s a US Grand Prix at all — on TV, the coverage is pretty much confined to the track anyway. (For that matter, I’d rather watch the Spa or Monza races on TV anyway because the tracks are more interesting than the Scalextric layout of COTA.)

Incidentally, I am fully aware of the irony of COTA hiring Britney Spears to perform after their Grand Prix:

…while F1 has banned grid girls. 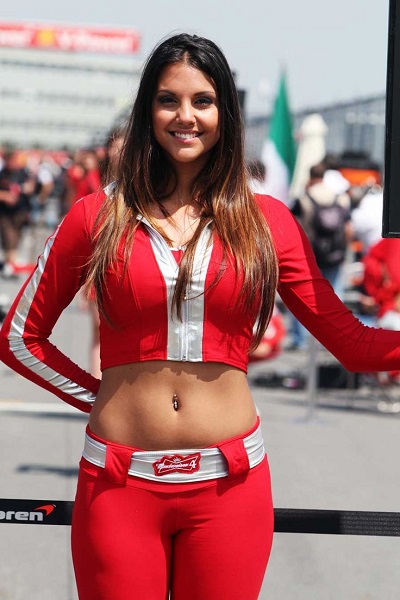 Let it also be said that I wouldn’t attend a Britney concert as a gift. I have enough problems with my hearing without subjecting my ears to her breathy dog-whistle voice. And as I have no idea who or what “Bruno Mars” is, it’s a safe assumption that I won’t be watching that either.

Sayonara, Austin Grand Prix. I’d like to say it was fun while it lasted; but overall, it wasn’t. I’m a huge fan of F1 — just not the way you stage it. Too bad, really.