They say that guests and fish have one thing in common: after three days, they start to stink.

I have been a guest at Free Market Towers for three months.

My stay at the Towers comes to an end today, whereafter I shall be embarking on the next phase of my six-month sabbatical. The next couple of months will be spent not relaxing in baronial splendor, but in travel to all sorts of places To Be Named Later. In the interim, I’ll be staying at The Englishman’s farm which, as it lies but a few miles from Free Market Towers, does not represent too much of a geographical change, but it will be an enormous residential change — from a mansion: 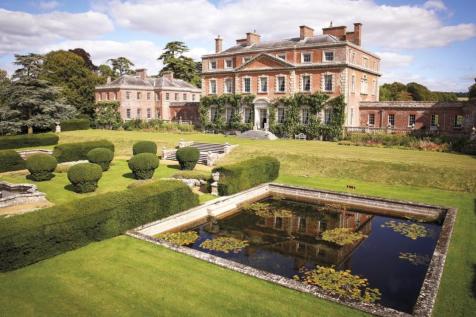 …to a humble farmhouse: 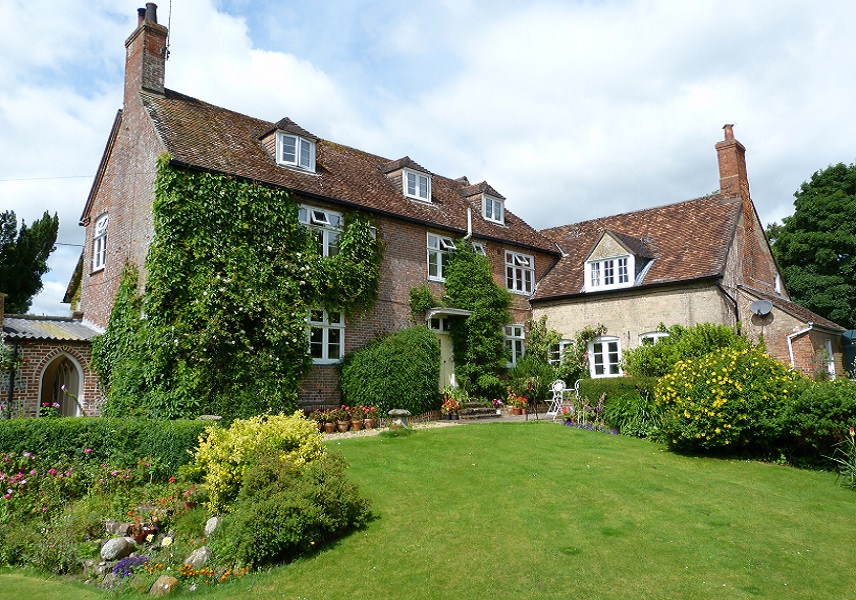 It will take some adjusting on my part: The Englishman is a more accommodating man than Mr. FM — he doesn’t flog his farmworkers, for example — but it doesn’t matter, as I’ll be there for but a couple of days before being shipped off to one of his far-flung properties on the Cornish coast for a week or so.

At the risk of causing massive embarrassment, however, I have to thank the Free Markets for their boundless hospitality, friendship and companionship. By having me as their guest, they brought me to one of my favorite parts of the world — and indeed, my late wife’s absolutely favorite part of the world — which has allowed me time to refresh my soul, regain some kind of normalcy and begin to live my life again (albeit at the expense of a battered liver).

My gift to them, as I mentioned before, will be a genuine South African sjambok made from hippo hide. I’m sure Mrs. FM will put it to good use.