To most Americans, “Cricket” is a darts game, or else a stupefyingly-boring sport played by Brits, or something.

To me, and to millions of people around the world, cricket is the ultimate gentleman’s sport: leisurely, subtle, with occasional moments of great excitement and still-more periods of escalating, gut-wrenching tension made all the more so by the quiet  hours that led up to them.

I’m not going to bother to explain the mechanics of the game: either you know how cricket is played or you don’t, and that’s it. Suffice it to say that there are essentially two kinds of cricket: first, there’s a quick slogfest that takes just a little longer than the average baseball game, but wherein over three hundred runs can be scored by each batting side (as opposed to the average winning baseball score of only four or five runs… talk about boring). It’s called “limited overs” cricket, and as the name suggests, each side gets a set number of “balls” (pitches) to get the highest possible score, the winner getting the higher score. I don’t much care for limited-overs cricket, because it’s just a slogfest (and therefore more popular with hoi polloi, go figure).

The second type of cricket is called “Test” cricket and is played between different nations — mostly, it should be said, by England and the former British colonies: Australia, South Africa, India, Pakistan, Sri Lanka, New Zealand, Bangladesh and the West Indies. (Other nations also play cricket, e.g. Scotland, Holland, Zimbabwe, Kenya and even the United States, but those are considered lower-class competitions, not Test matches per se.)

Test cricket is played over a much longer period of five days, and each side gets two innings to bat and field. (Unlike baseball, in which only three batters play per innings, cricket has all eleven players bat consecutively in a single innings.) If you think that a game which takes five days is going to be unbearably dull, well, it sometimes is. But that very dullness is not dull for the players, as each side attempts to penetrate the defenses of its opponent whether by bat or by ball, and dullness can be turned into heart-pounding excitement in a matter of seconds, let alone minutes. Over those five days, well over a thousand runs will likely be scored by the two sides — unless of course it rains (something which happens from time to time in England) and the match becomes shortened. It is also possible that five days will yield a draw rather than victory for one side.

Anyway, having not explained cricket to people who aren’t familiar with it, allow me, then, to introduce you all to #5 on Ye Olde Buckette Lyste.

5. I want to watch a cricket match, and preferably a Test match at the Lord’s ground in St. John’s Wood, London.

Lord’s is rightly called the “home of cricket”, and cricket has been played there since 1787 (admittedly, in three different locations, but the current ground had its 200th anniversary in 2014).

Currently, South Africa is touring England, and the first Test will be played at Lord’s on July 6-10 — and Mr. Free Market has informed me that he’s trying to get tickets for at least one of the days. (It’s a difficult task because both England and South Africa have very powerful teams at the moment, the rivalry goes back well over a century, and interest is therefore keen among the sport’s many followers.)

I’m holding thumbs on this one, but I have to say that if he’s unsuccessful, I’ll settle for watching a county match (between the home team and any other county side). It’s Lord’s, FFS, and it’s my personal haj (if you’ll excuse the cultural appropriation). 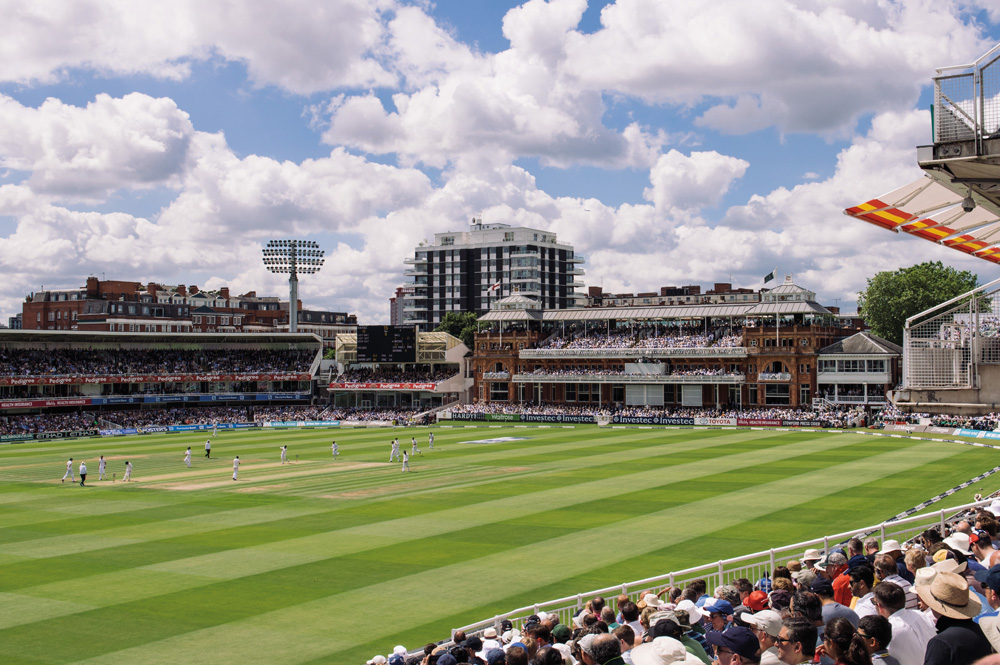 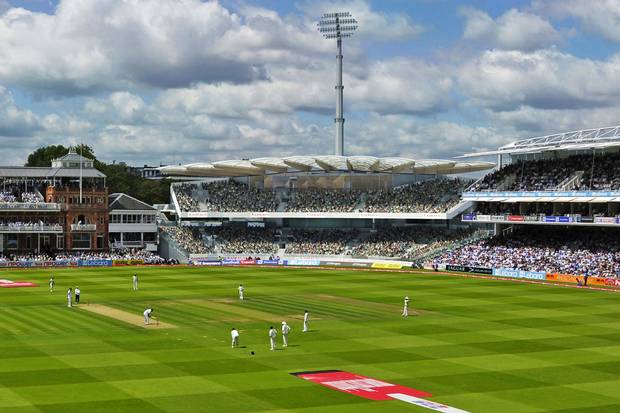 (Some people may comment on the unsightly colored advertising splodges on the otherwise-emerald-green turf. Don’t get me started.)

And about that rain business: 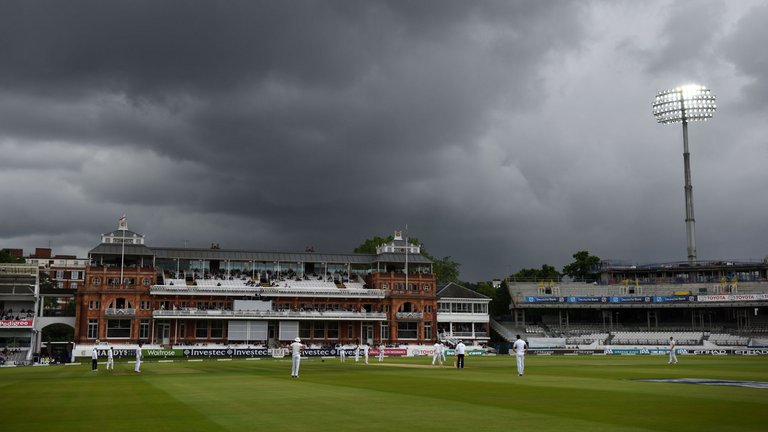 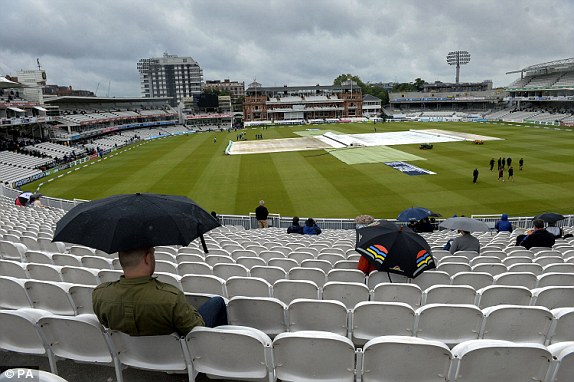 Colloquially, that’s known as Pub Time. And yes, I’ll be taking my brolly and wellies, just in case.

Incidentally, the darts game known as “Cricket” in the U.S. is called “Killer” everywhere else in the world. Just thought I’d clear that up.