Mr. Free Market lent me this book, and if you read no other non-fiction works this year, this should be the one you do. 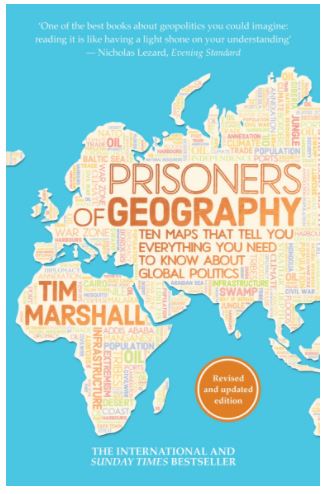 Marshall explains, in fine detail, what underlies the political (and even socio-political) goals of most of the world’s nations. It should be a required textbook in high schools or failing which, in college-level Politics 101 courses.

No need to thank me: it’s all part of the service.