Here we go again. It’s that time of year when Congress can’t / won’t do the job we send them there to do, can’t agree on a budget, and then come all the threats and dire warnings of a government shutdown.

Here’s what I would do if I were God-Emperor Trump: get within 24 hours a list from every Cabinet Secretary and department chief of all the government employees who absolutely, positively cannot be spared from their jobs as public servants — and then create the obverse of that list, and warn those people that if Congress fails to reach a budget agreement, then they are the ones who will be furloughed. Any and all complaints should be addressed to their Congressional representatives.

Just so we’re clear on the parameters, here: note that I said “cannot be spared from their jobs as public servants” — which would include people such as the people at the SocSec offices cutting checks to pensioners, air traffic controllers, Park Rangers overseeing national parks and monuments etc. — so that the public can continue to be served and not face childish games such as allowed nay encouraged by the previous Administration. All non-essential services can be placed in abeyance through furlough.

We can talk later about whether the furlough should be made permanent.

On a similar train of thought: all public service unions should not only be dissolved but made illegal, and Congress-only medical benefits ditto. (Let ’em suffer like we are, and we’ll see how long it takes them to clear up the medical insurance mess they’ve created.)

I’m stopping now before I get angry and start proposing the kinds of action which would get me noticed by Gummint.

In keeping with the “things going wrong on safari” theme below, let’s have a few caption ideas for this pic: 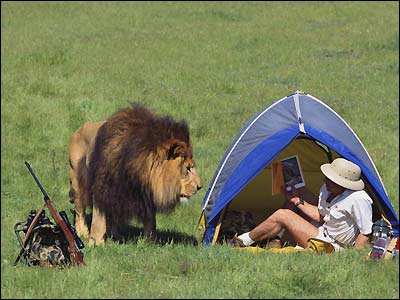 Ranked in ascending order of frightfulness:

Your suggestions in Comments, as always.

In yesterday’s Comments, Reader Darwin pointed me to his “review” of the Bridget, revealing an unashamedly-retro yearning for sports-car driving of yore. And I’m in full agreement therewith.

Of course, somebody already made the Bridget: it’s called the Caterham 7 Sprint, and I want one so badly my toes are twitching: 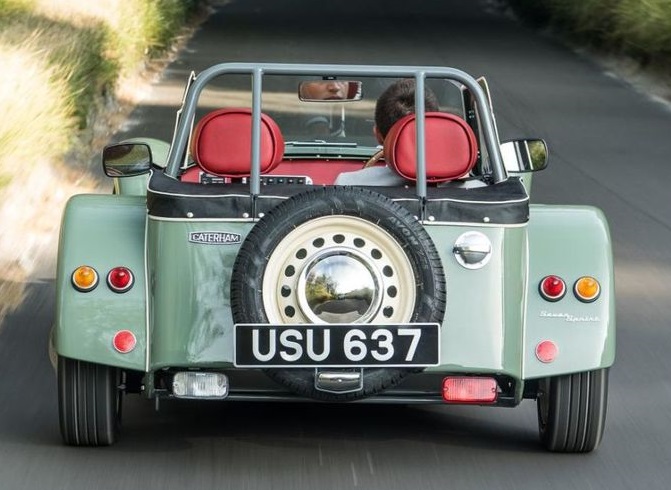 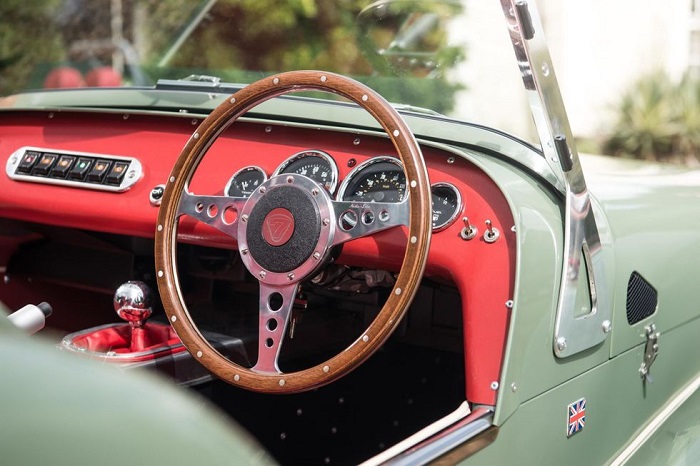 Read both linked articles, if you want to know what kind of car man I am.

My only gripe with the Caterham (and for that matter, the Bridget too) is that once seated therein, one’s ass would be mere inches off the ground. That means, in my case anyway, the assistance of one of these to get me out of the damn thing: 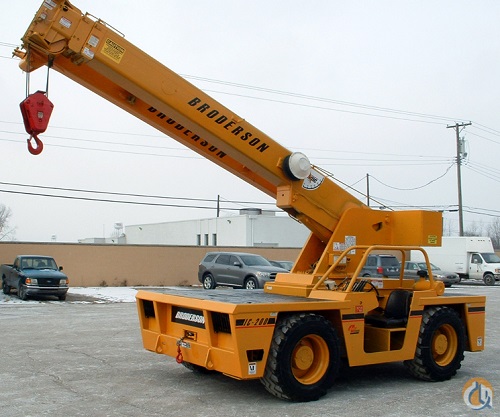 Other than that, I’d already have one of the Sprints. Or the Bridget. Or, if Honda ever decided to restart production, the S600 (which the Bridget resembles, according to Reader Darwin), or… don’t get me started. 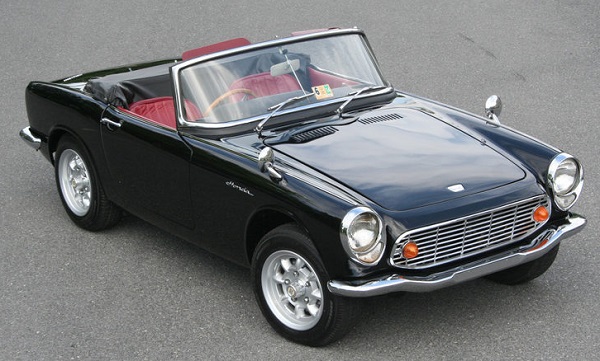 …or rather, mind the passengers on the Paris Metro:

A man was stabbed to death on the Paris metro as witnesses filmed and posted photographs on social media instead of helping, it has been claimed.
Andy Brigitte, from Martinique, was knifed in an attack at the Châtelet-Les Halles RER station in Paris after a row with another passenger.

Just so we’re clear on this: Châtelet-Les Halles is not some little craphole in the northeast (see below); it’s the Parisian equivalent to London’s King’s Cross or New York’s Times Square stations. (It’s also a rabbit warren if you don’t know where you’re going; a buddy once spent two hours down there trying to change trains.)

But that’s not the point. As one commenter acidly noted: “Oh ok. In 2018, we die in front of a camera without any help.”

Disgusting. I can understand (a little) why people wouldn’t want to get involved in a knifing, because that’s how you become a co-stabbee. But just to take happy snaps of the occasion?

Still in Paris, the linked article has some more cheery news:

Paris metro drivers are refusing to stop at some stations in the capital amid fears over crack-fuelled violence, it has emerged.
A number of train operators have opted not to stop at stations in the city’s north east in order to ‘protect passengers’, according to union bosses.
Some stops are increasingly being used as places of business by crack dealers with Marx Dormoy on line 12 and Marcadet-Poissonniers on lines 12 and 4 said to be among the worst hit.

So if you’re going to Gay Paree in the near future, you’ll want to avoid those two stations, at least.

Unfortunately, there’s no way of avoiding Châtelet-Les Halles because it’s so central a hub. Be careful out there.

It sucks, because the Paris Metro is one of the best subway systems anywhere, and I love using it.

Last week Doc Russia and I went off to the range for a “Welcome Home” shooting session with our handguns (to celebrate the fact that Over Here we can do such a thing as opposed to in my erstwhile host country of Britishland, where shooting and ownership of handguns is streng verboten).

Dear Readers, I got hurt. Badly hurt. Not from a gunshot wound or anything like that; but I regret to say that after 100 rounds, the heavy (230gr) .45 ACP rounds were beating up my arthritic old wrist something fierce. Worst of all, the pain was giving me an uncontrollable flinch. Even a padded shooting glove didn’t help. At that point, I quit and shot the SIG instead. And I discovered that with the Europellet, my wrist didn’t hurt at all.

Before anyone gets all upset and starts hooting ‘n hollering, let me reassure you that I’m not going to dump the old 1911 warhorse yet, oh no. First, I’m going to try shooting the lighter 185gr boolets, just to see how that works out. I’ve ordered some experimental ammo from our friends at Ammo.com (see my Blog Roll for a link), and if that works then I’ll replace all my .45 ACP 230gr ammo with the lighter stuff. (“Replace” means just giving all the 230-grain stuff to Doc, of course, and ordering a couple-three thousand rounds of 185s.)

From a  self-defense perspective, I don’t think there’s much difference between the two rounds; the 185gr bullet is lighter but it arrives a little quicker than the 230gr, so anyone at the naughty end of the shot is going to be just as dead. But I will need to shoot a lot of practice 185gr rounds to make sure that I get accustomed to the lighter bullet, after over four decades of shooting the 230gr loads almost exclusively.

I don’t need this shit in my life, but needs must. As one of my friends said, “This getting old stuff isn’t for sissies.”

I just hope that the lighter .45 ACP ammo does the trick. The alternative is just too ghastly to contemplate — and I think y’all know what I mean.