Mr. Free Market points me at this wondrous gun:

Typically, one uses this thing to hunt birds with names beginning with the letter “p” (partridge, pheasant, parrot) in locales such as this: 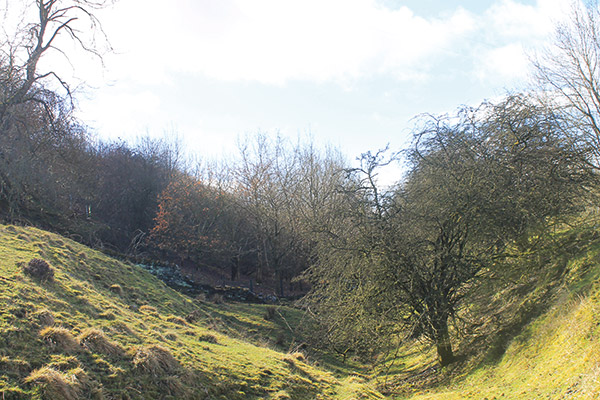 However, it should be said that the Prestige costs somewhat more than $11,000 — and if I review its characteristics against my shotgun preferences (other than price):

…it fails miserably, on all counts.

Now had he sent me a similar review on this gun, I might have been more drawn to the idea of spending about two-thirds of my annual SocSec income [eyecross]  on a bespoke shotgun.

As you can see, the Sovereign model retails for about half the Prestige, and has ALL my desired features (other than price).

You mean, like the flu shot I get every year?  Whoop-de-fucking-doo.

Let’s not even talk about the rampant government bureaucracy involved in having a “Vaccines Minister”… reminds me of all the busybody “czars” that our own gummint foists on us every time a Democrat occupies the White House.

Now who among us can claim never to have wanted to do all that? 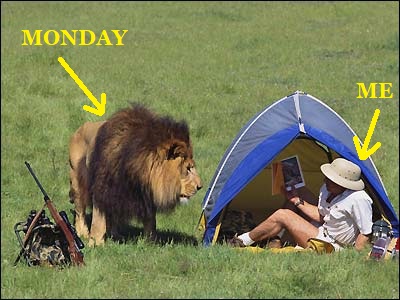 So let’s get that tent fixed with a little humor.  And speaking of tents: 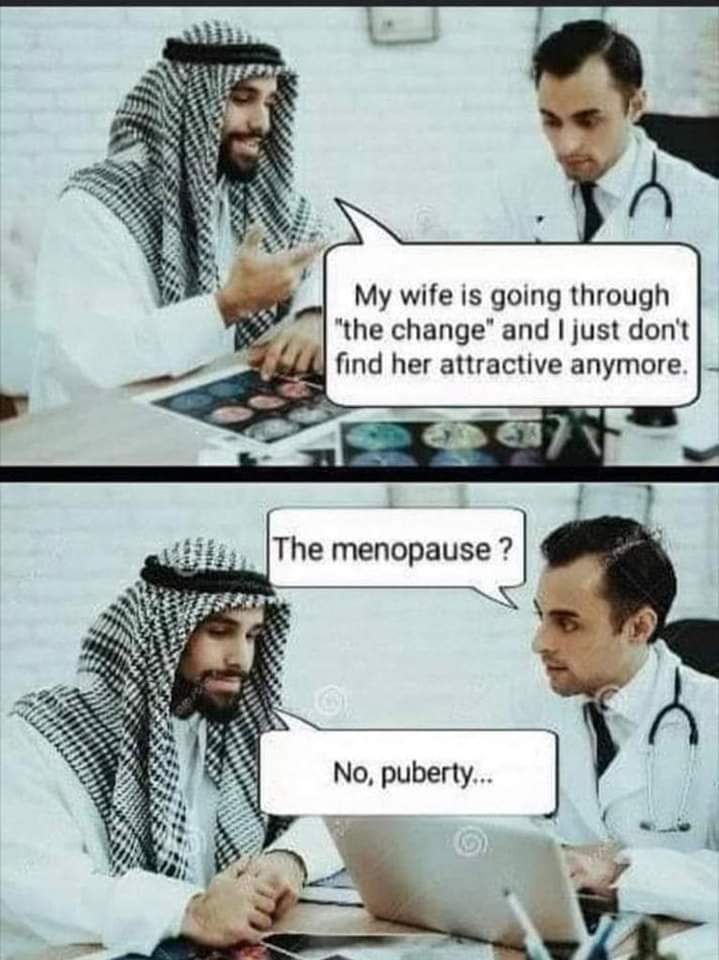 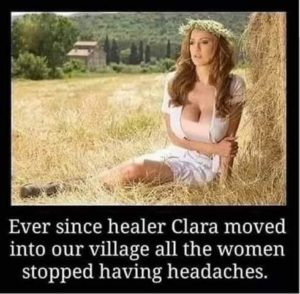 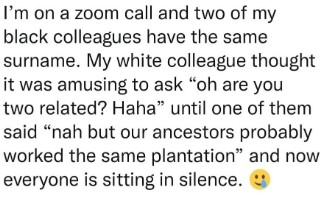 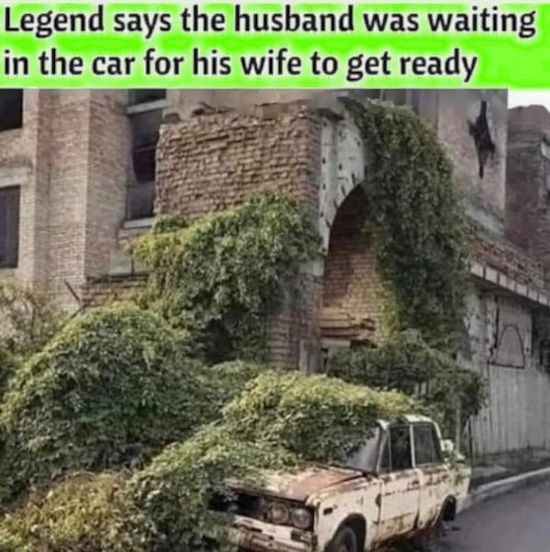 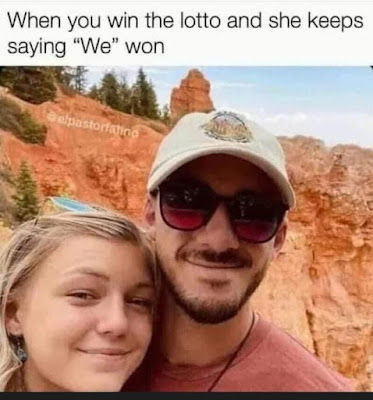 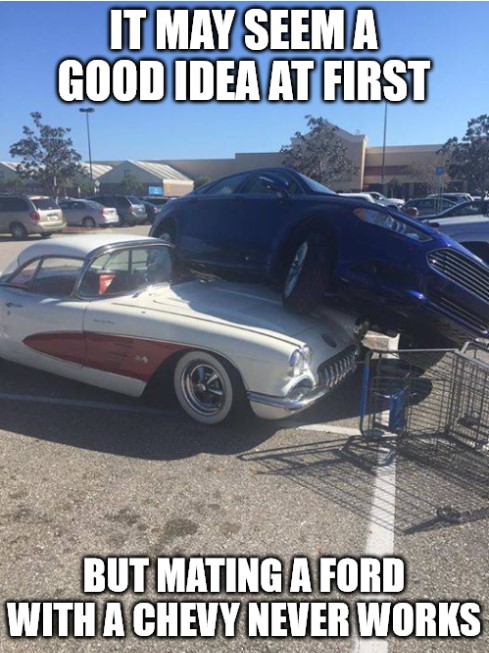 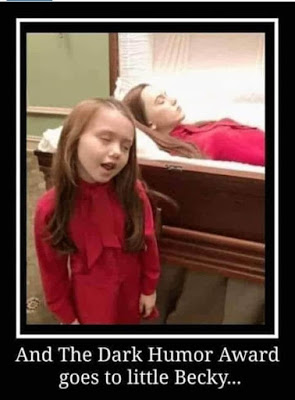 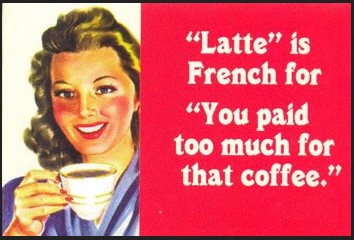 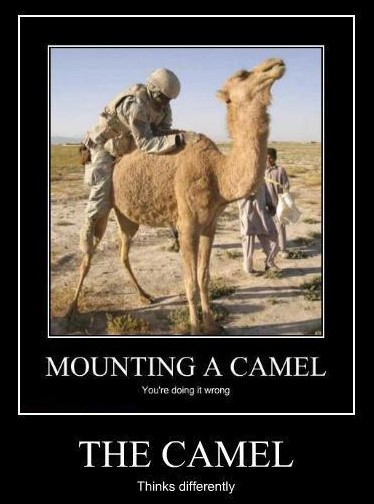 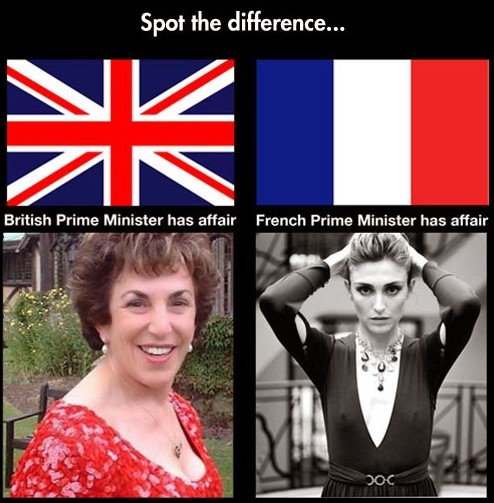 And on that note: 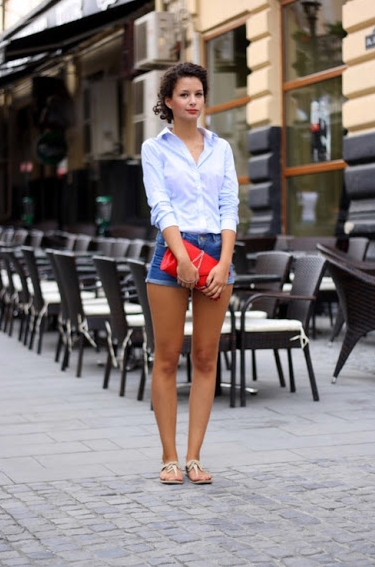 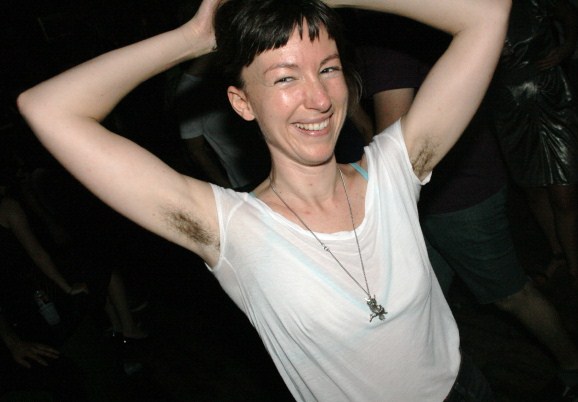 Now go and shave, and get to work. 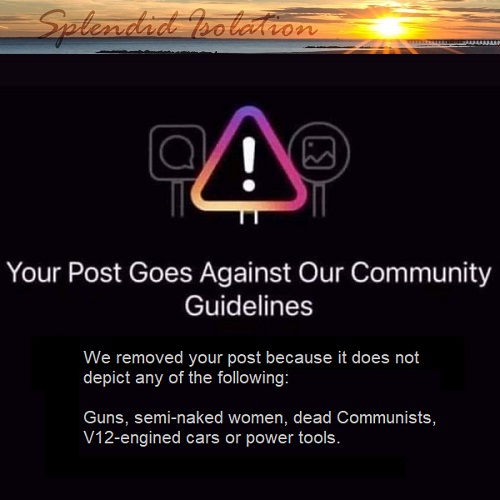 Okay, okay, okay… sheesh, gimme just a moment to find that pic of a naked Salma Hayek shooting a Colt 1911 at the New York Times editorial committee from the window of a Ferrari 599, willya?

I know it’s around someplace…