Once again, the Year From Hell is adding to the catalogue of woes: 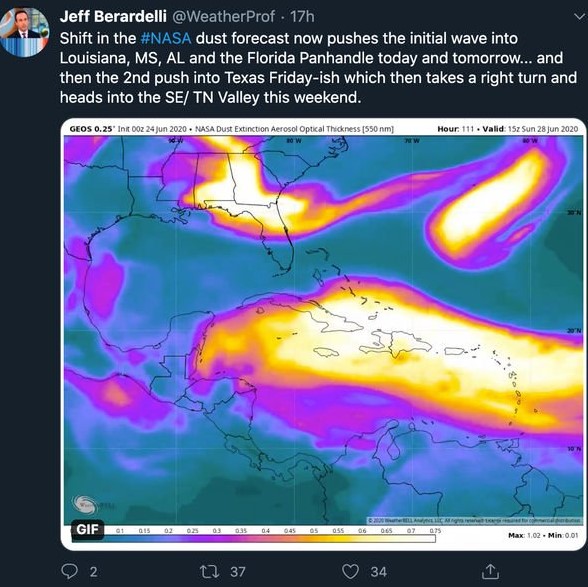 And I think the Grand Finale will be: 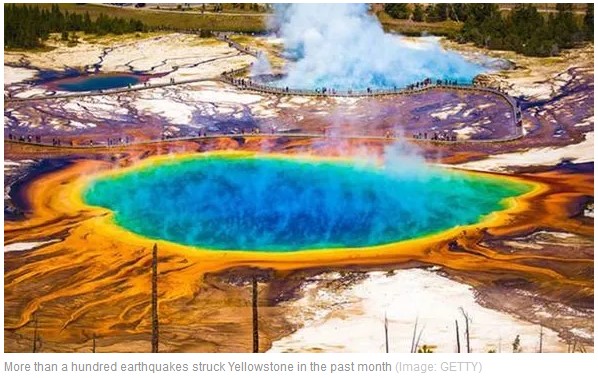 …which, if it blows, will pretty much wave goodbye to Western civilization.  (The Third World is already in Dark Ages-style squalor, so not much change for them  and like cockroaches, they’ll survive.)

There’s only one thing to do, at this point: 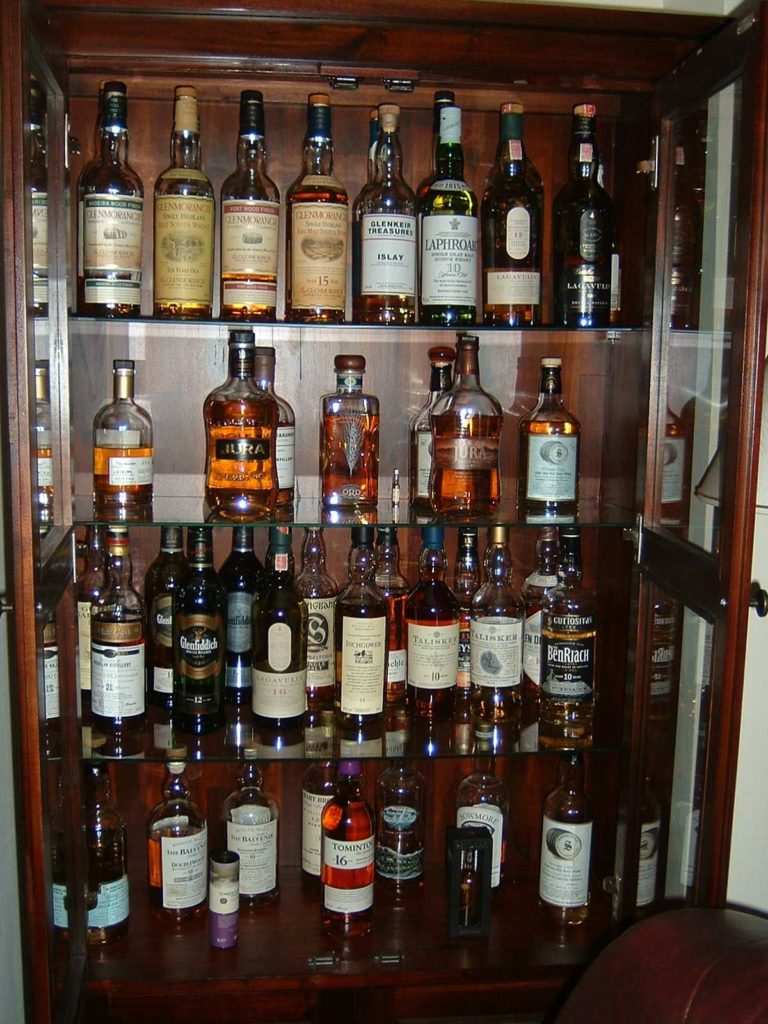 Not my actual Cabinet ‘O Scotch*, but it’s pretty close.  So, after I’m done loading up my [number deleted]  AK- and M1 Carbine mags…

*Upon close inspection, there are only about a couple of those brands that I’ve never tasted, so maybe a pre-Apocalypse run to Ye Olde Liqueure Shoppe is called for… 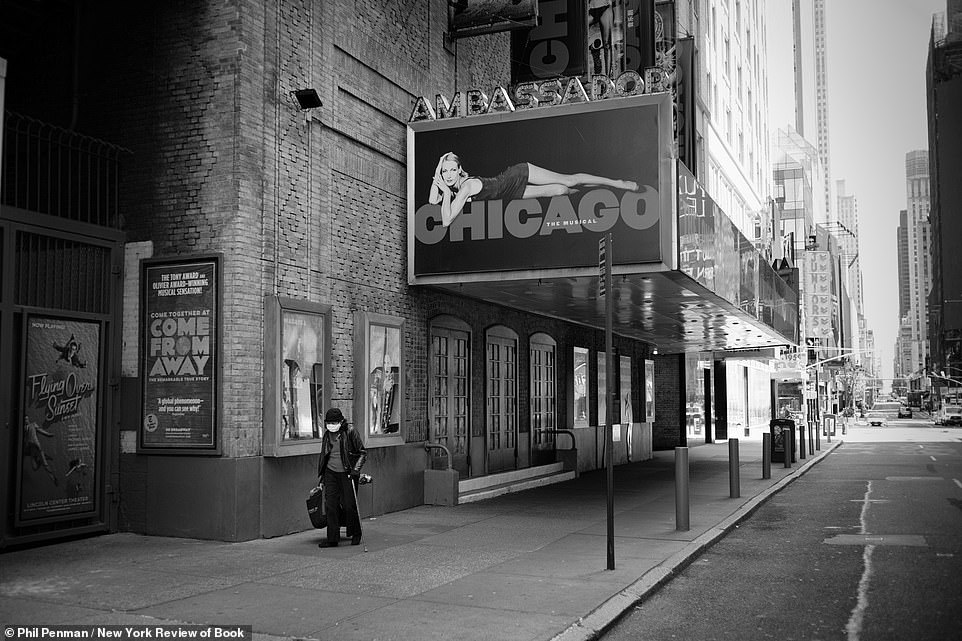 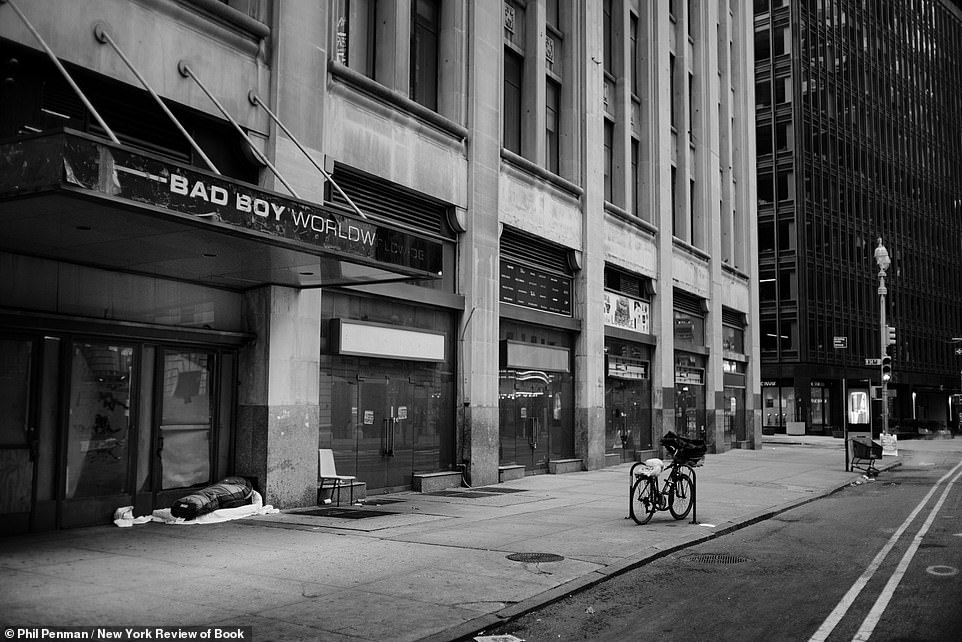 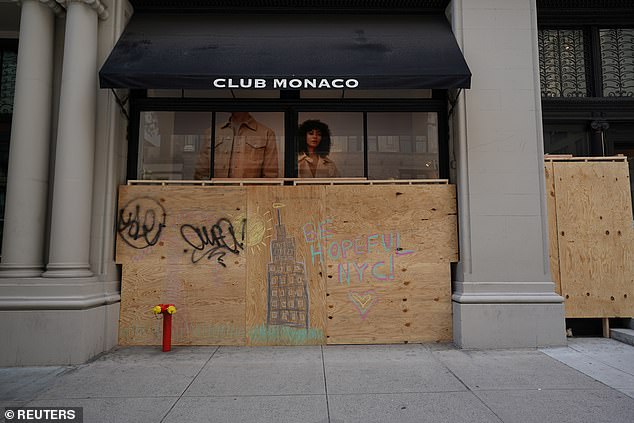 Let’s see if I’ve got this right.  The list of cities that are being besieged and set aflame by rioters includes the following:  New York, Washington D.C., Chicago, Los Angeles, Philadelphia, Atlanta, Seattle, Portland and Minneapolis.

Quick:  what do these cities all have in common?

In other words, these shithole cities embody absolutely everything that is un-American about modern society and government;  and yet we are supposed to feel some kind of sympathy or outrage that these cities are burning themselves to the ground?

Suck on it, assholes.  Reap that liberal / socialist whirlwind, good and hard.

And somebody let me know when the carpet-bombing begins, so I can get some popcorn supplies in beforehand.

If this doesn’t make you proud to be American, go and live in Switzerland*:

The Cannonball Run record has been broken seven times over a five-week period after illegal road racers took to the empty streets during coronavirus lockdown to drive from New York City to Los Angeles.
The newest record holders, who have not been named, completed the 2,800-mile cross-country journey in less than 26 hours, beating last month’s record of 26 hours and 38 minutes.

That’s only a little less than twenty extra hours’ time spent flying from NYFC to LFA (taking into account the total time needed to get to the airport early, waiting around, boarding, taxiing to the takeoff point, and the flight itself, about six hours usually).

The rally has also become a lot easier to evade traffic cops, seeing as said fuzz are too busy ejecting families from parks, enforcing lockdowns on bars and florists, and all the other useless shit the various government entities are amusing themselves with.

All these new records — essentially breaking the law each time — make my chest swell with pride.  More, please.

*Switzerland, despite having some of the best roads in Europe, absolutely hates cars, and most of all fast driving.  Swiss speed limits are the lowest in Western Europe, and are savagely enforced with astronomical fines, confiscation and even imprisonment for transgressors.  Oh, and all motor racing is banned.  Fucking pissant wankers. 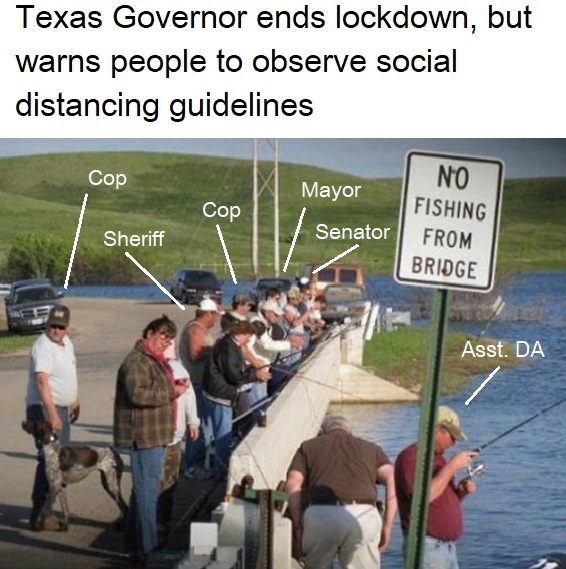