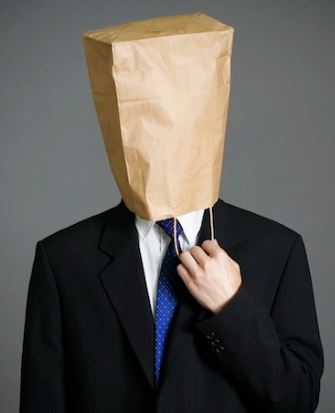 Today’s news to help you get through tomorrow:

...because, “Light-Bringer”, we know the fucking truth.

...you mean “threat of widespread rioting by the Left when the elections go against them and they lose the House and Senate”.  No?  If not that, then there is no “heightened threat”.

...actually, that’s true of every issue, not just border security.

...don’t need any stupid poll to tell us that.

...and I know one family which has lost 70% of theirs since Biden was elected.

And in a special pre-election FAKE NEWS (ergo also no links) section:

...but if at first glance your heart skipped a beat out of joy, join the club.

...sounds a little desperate, doesn’t she?

...why else do you think he ran for office when he had absolutely no chance?

...just another day in Bidenville.

Finally, some totty that should help you on Erection Day.  This is someone named Diana Vickers: 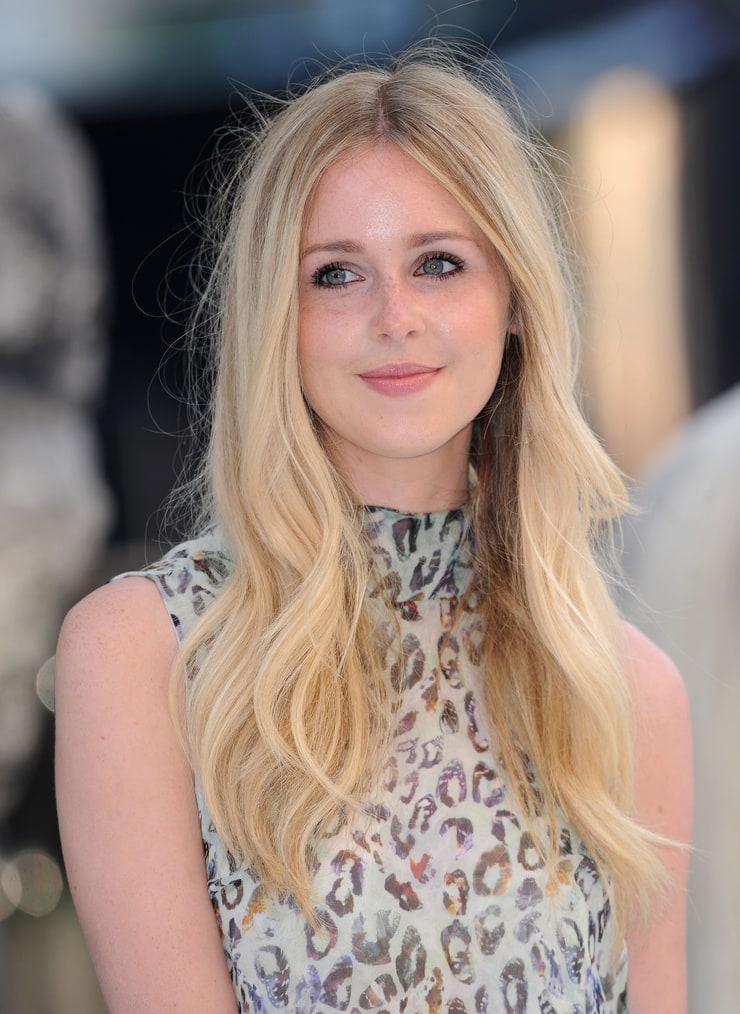 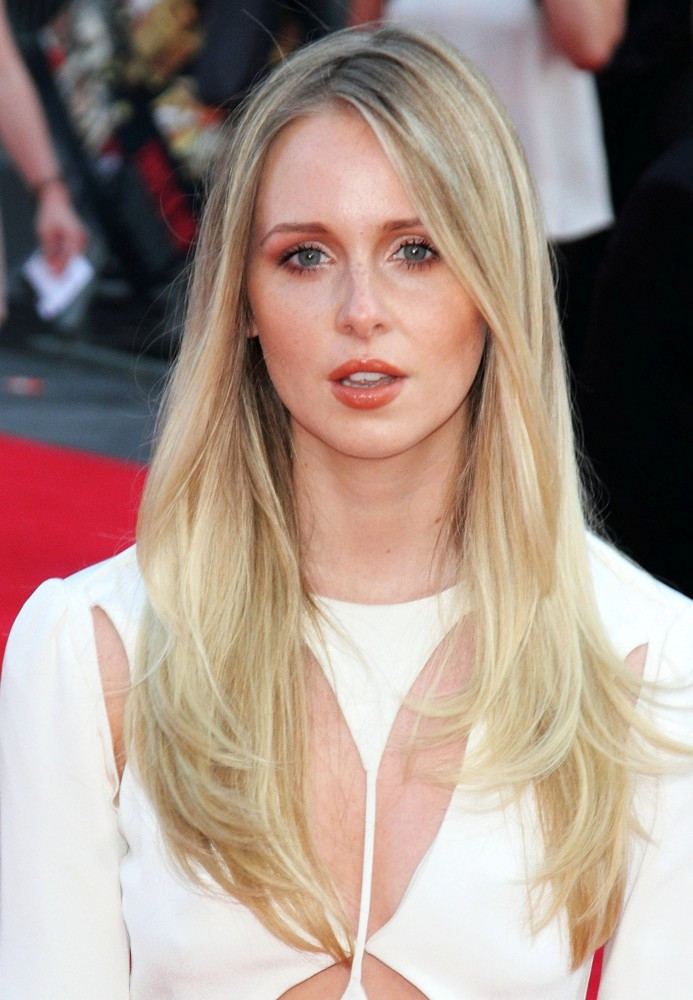 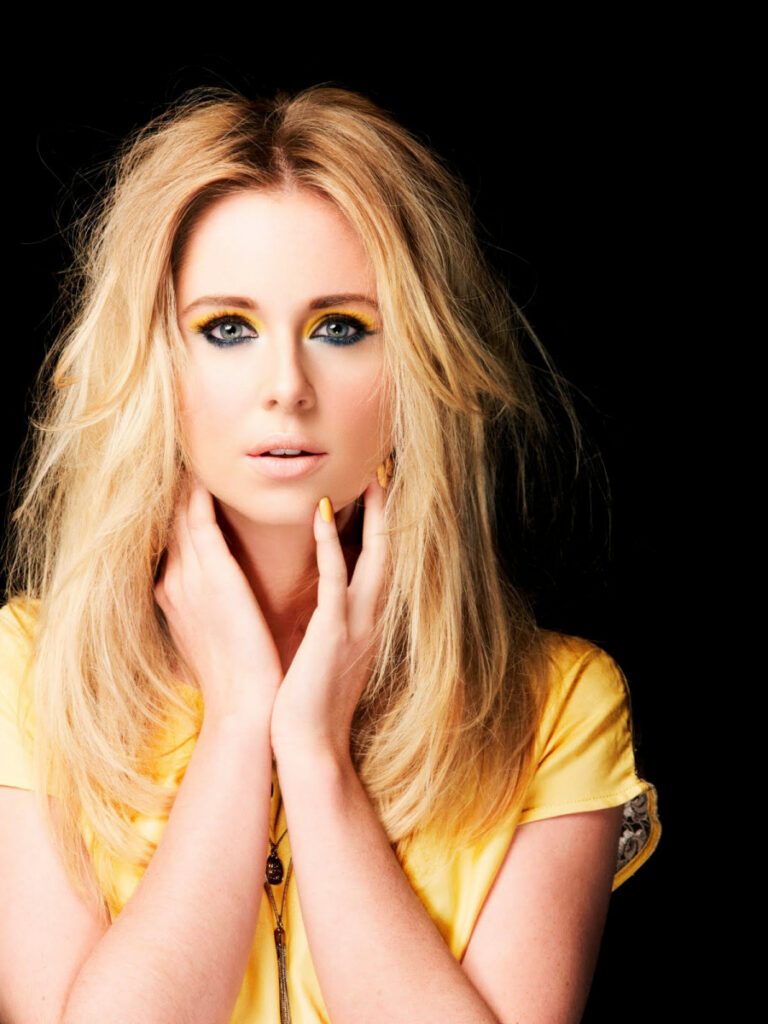 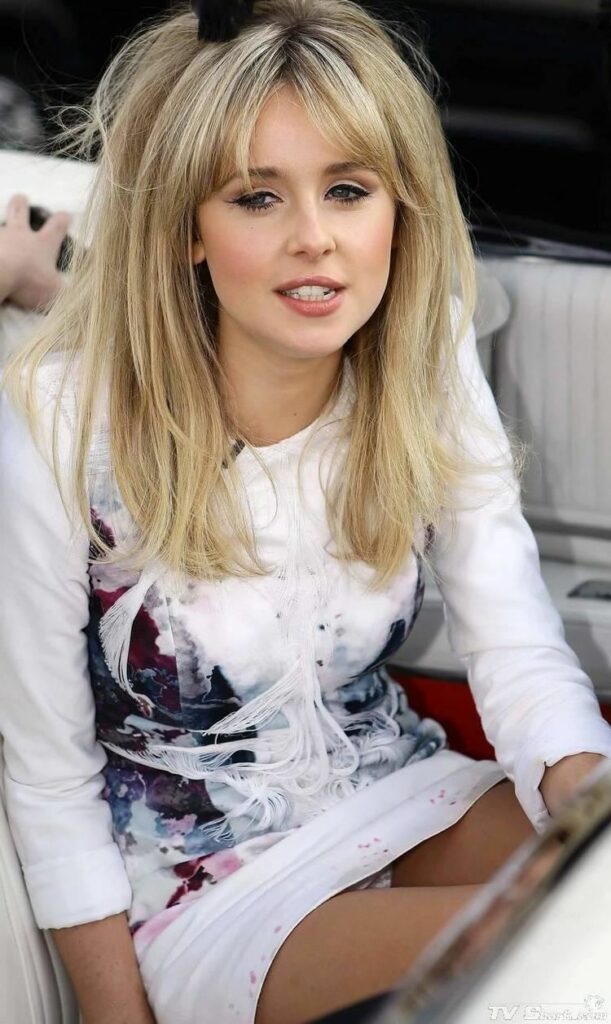 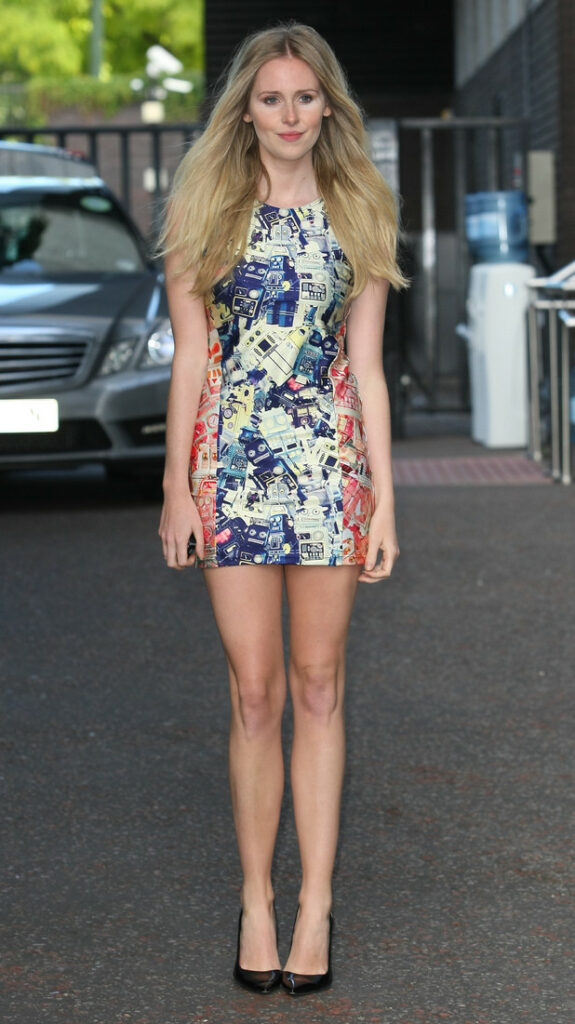 Right, that should give you all the advice and support you need for tomorrow.