There was nothing much to do at the scene, but to pronounce the suspected male dead.

And the details are even more tasty.  I love it when jealous assholes threaten women with violence and get ventilated.

Of the hundreds of women I’ve taught to shoot, nearly half were under threat from a jealous ex.  One was in such imminent danger that I gave her my Ruger Speed Six to take home with her that very day. 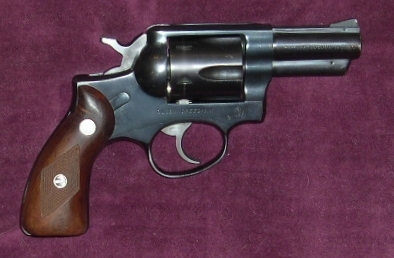 And when the asshole showed up a week later, she drew down on him and he ran like a frightened rabbit.  She never saw him again.