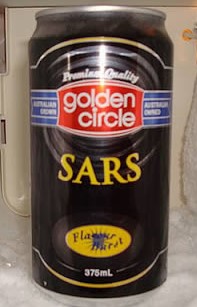 …hope it hurts the woke bastards, with their unisex changing rooms and their “diversity”-loving store displays.

…or, put another way:  Homo Fest Causes Pox Outbreak.  Of course, some people are going to have a problem with that.

…ask me again why I was always packing when I did the Uber thing… but key word: Manchester.

…I’m just mortified that we weren’t the first to do so.

…in which we welcome the latest entrant to the conservatives’ “You Have One Bullet” game, where he joins such luminaries as George Soros, Hillary Clinton and Bill Gates.

…sheesh, when even old, fat, White homos are at risk…

And in the INSIGNIFICA (what one Reader has dubbed the “Who gives a fuck?” ) section:

…i.e. the struggle that women have somehow managed to handle quite well for over ten thousand years. 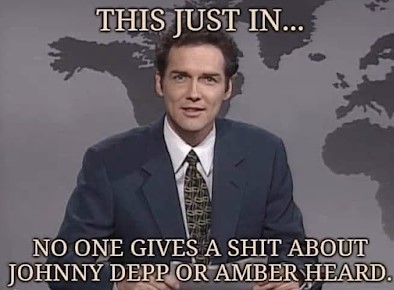 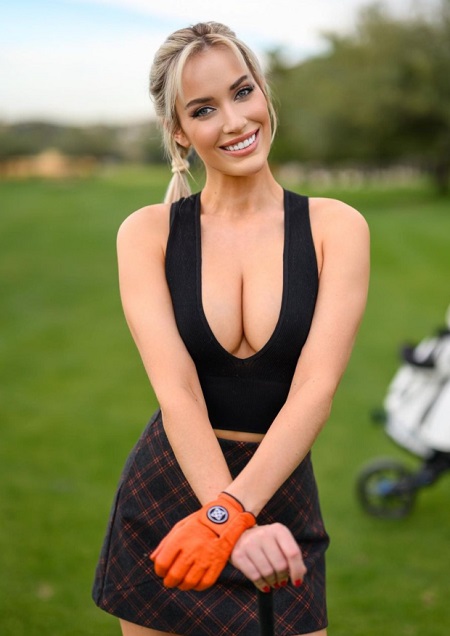 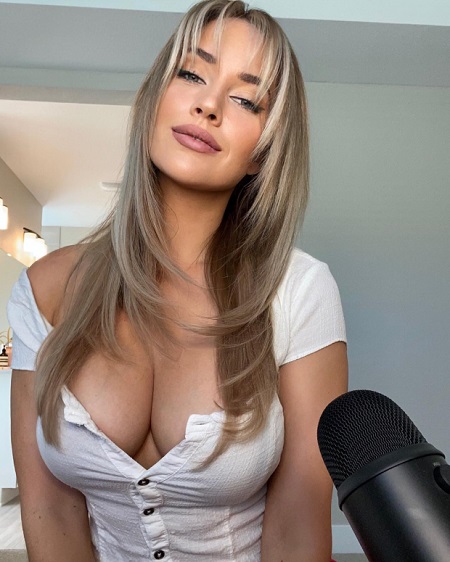 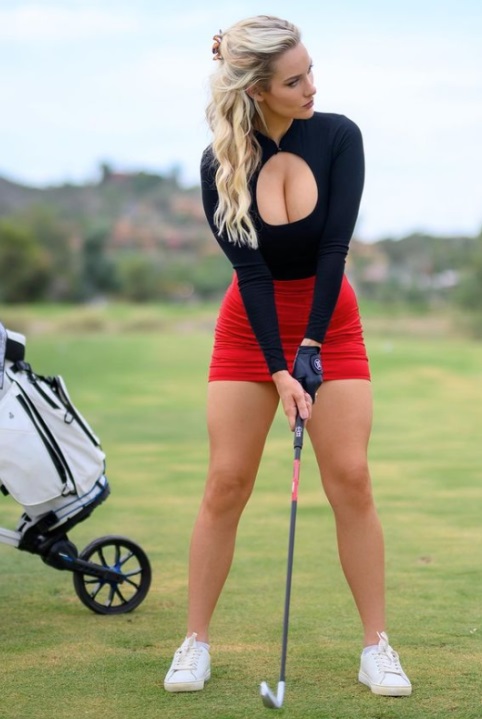 Not just that:  Paige also picked the eventual winner Justin Thomas to win the 2022 PGA Championship.

And that’s all the news worth looking at.