I don’t follow any kind of professional fighting (boxing, MMA, whatever) so I first thought Paige VanZant was Ronnie’s daughter or something.  Of course, I was wrong, about that anyway, as she’s quite well-known in fighting circles: 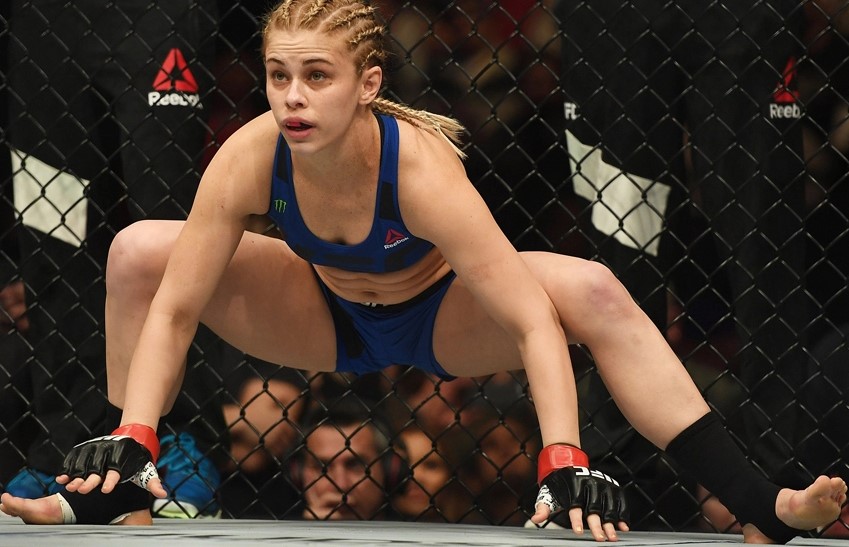 Okay, she cleans up pretty nicely, albeit in that not-quite-trailer-park kinda way: 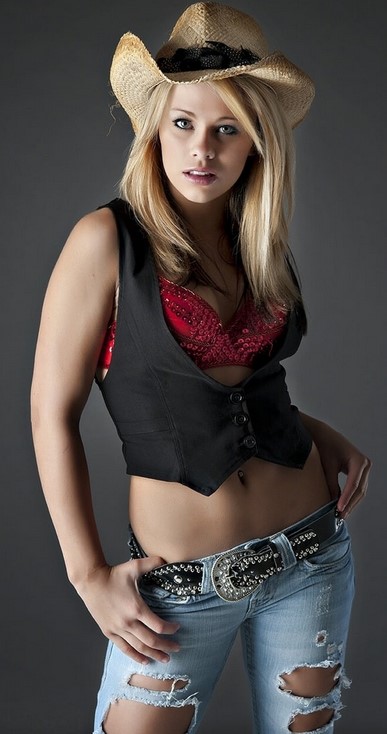 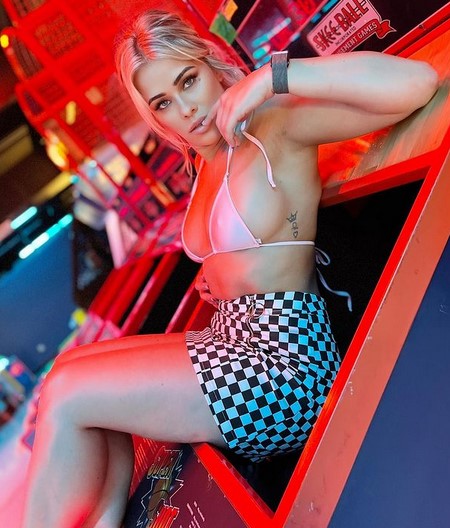 But that’s not what’s upsetting me.  This is: 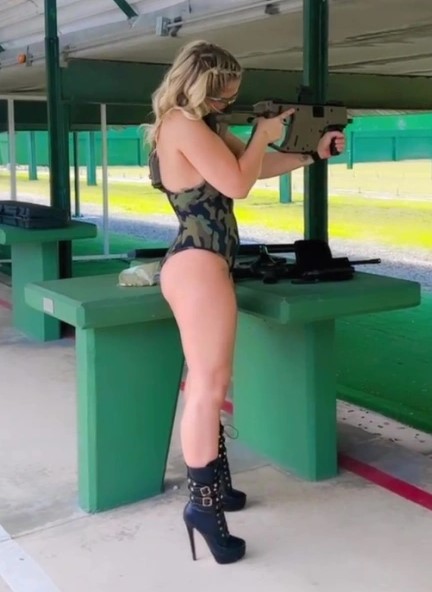 What the hell kind of gun is young Paige holding?  It looks like she’s about to shoot one of those USPS book-boxes.

Yeah, I know, it’s a Kriss Vector (sounds like an old Marvel villain’s name), and all the cool kids are shooting them.

My feelings on all these modernistic guns is, I think, well known;  but seriously?  This is uglier than a USPS book-box.  1960’s-era Buck Rogers Mattel toy comes to mind.

I need to get my busted M1 Carbine to the gunsmith.

Doesn’t look as cool as the Mattel thingy, but mine also has a 15-round (non-Glock) magazine (which isn’t relevant as I don’t own a Glock pistol anyway).

And I’ll take the .30 Carbine over the 9mmP every day of the week.