I saw this ad a couple days back, and it brought back fond memories. 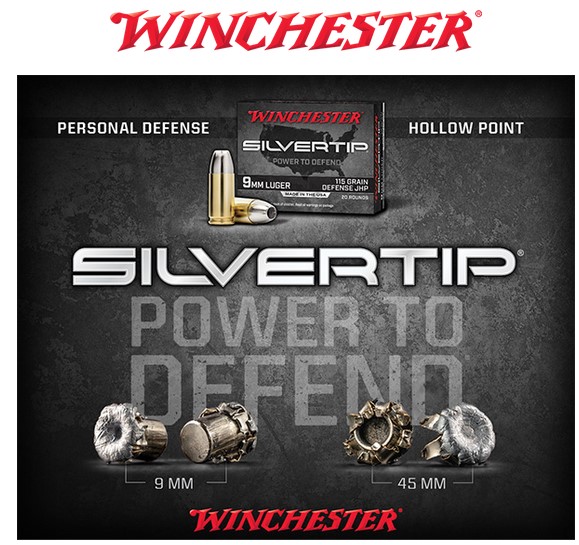 The Silvertip has been around for donkey’s years, and I recall that of late, its effectiveness has been somewhat derided by the usual tests (ballistic gel, whatever).

Here’s what I know.

Back in the early 1980s, I saw an autopsy of a corpse in a police morgue (long story, not important) of a man who had been shot once with a .45 ACP Silvertip.  The entry wound was, well, .45 inches, and the exit wound about double that.  Nothing much to report, there.

What really impressed me was what damage the bullet had caused along the way.  It hadn’t hit any rib bone on the way in, but the guy’s insides still looked like they’d gone 5 seconds in a commercial blender.

After seeing  that, I carried Silvertip ammo in my carry guns exclusively until the early 2000s, when it just got too expensive.  I see that Lucky Gunner, among others, now has the 9mm Silvertips on sale for about a buck a round, which is expensive but not massively so, in today’s Bidenflation World.

But if you want to put only the best ammo in your carry gun for those unexpected antisocial occasions (and there’s nothing wrong with that), do consider the Silvertip as well as your usual suspects in premium self-defense ammo.  I’ve seen first-hand what it does, after all.

And of course, I get no kickback from Winchester or anyone else from my recommendations.