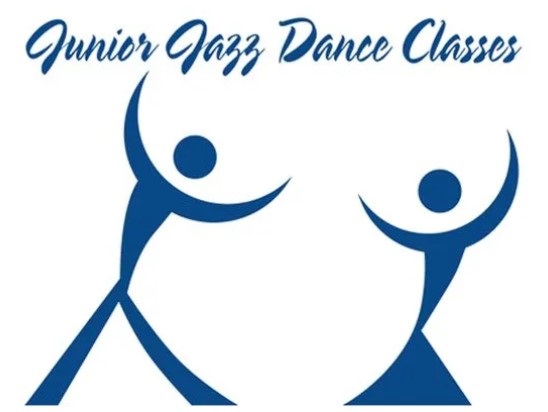 So let’s waltz into the news, such as it is. 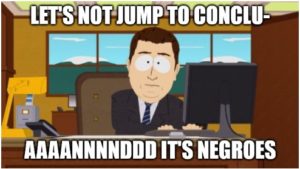 …because it stopped people from smoking, right? 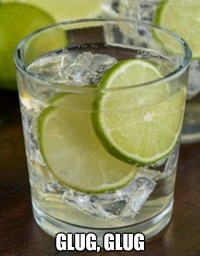 …because MAGA rallies always end in riots, looting and burning buildings, you see.

…thus answering the old question:  “If guns are banned, can we use swords?”

…I think we’ve all had orgasms like that at least once before.  And speaking of orgasms:

And as for (non-linked) INSIGNIFICA:

…headline should read:  “BECAUSE I drive a Ferrari, I have to shop at Aldi, etc.”

And in that vein: 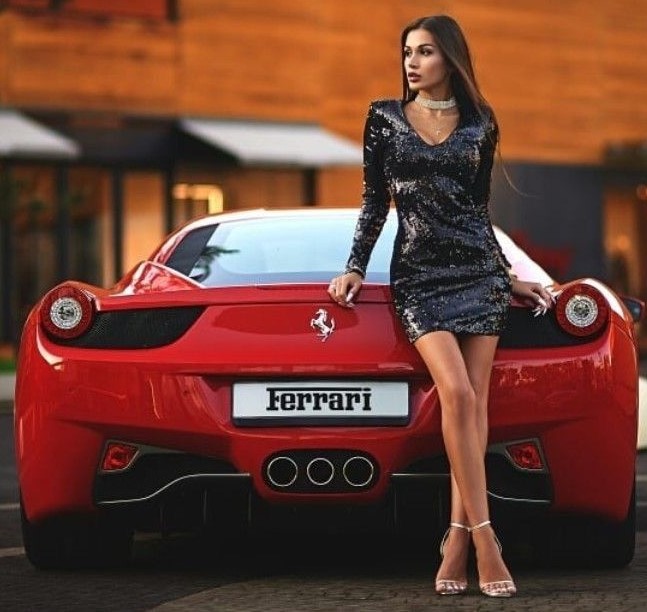 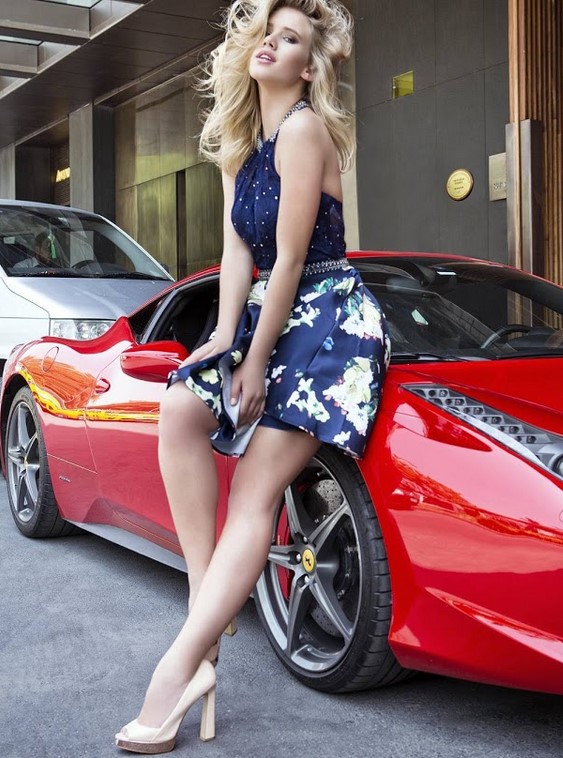 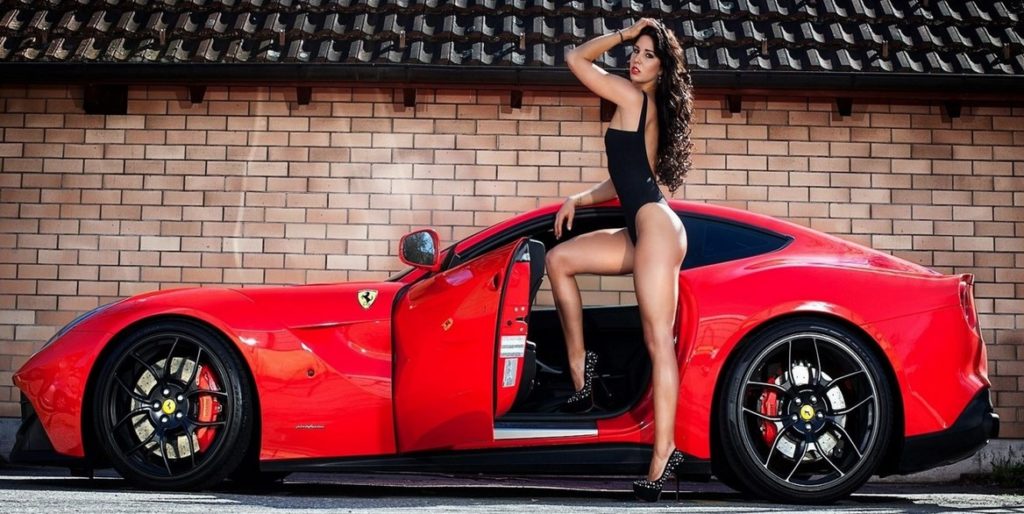 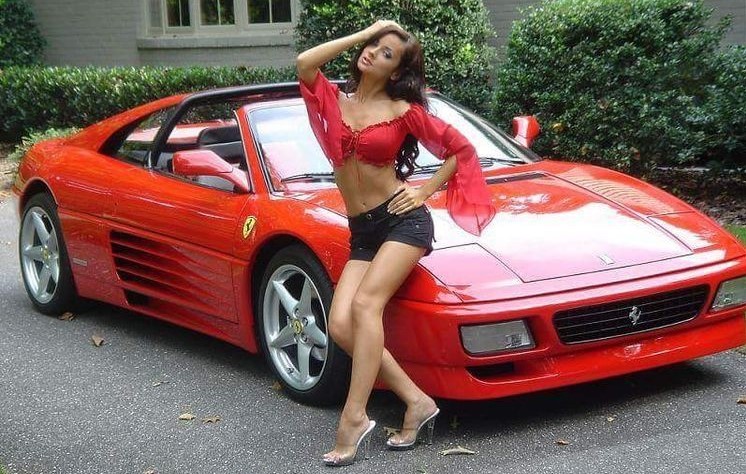 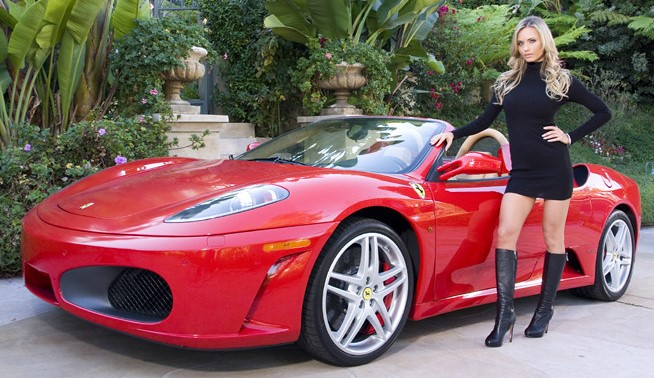 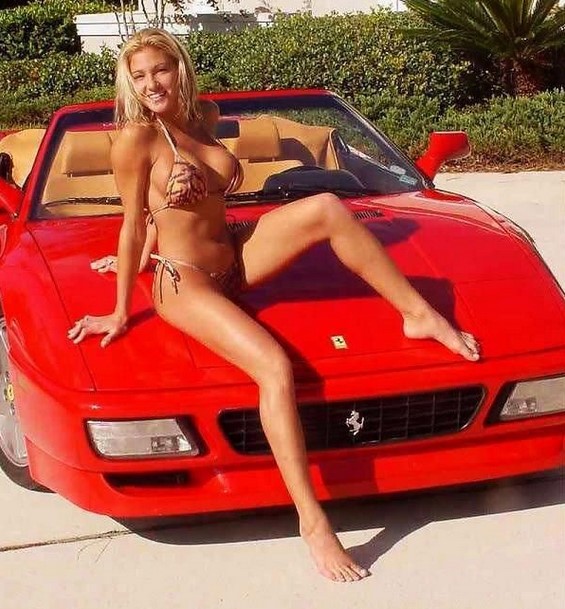 Also, to be politically correct, let’s not leave out our Asian models: 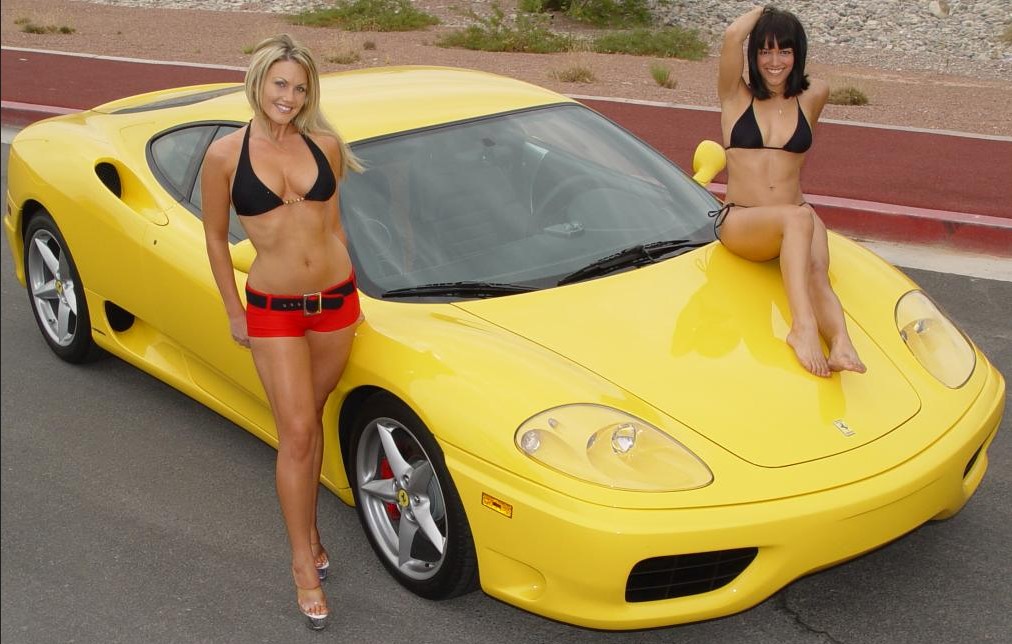 …and of course, a couple of token blacks: 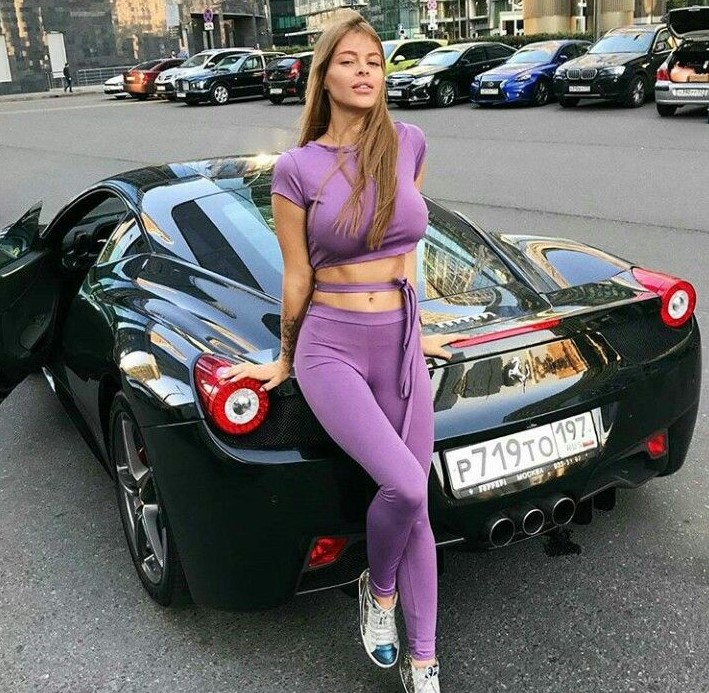 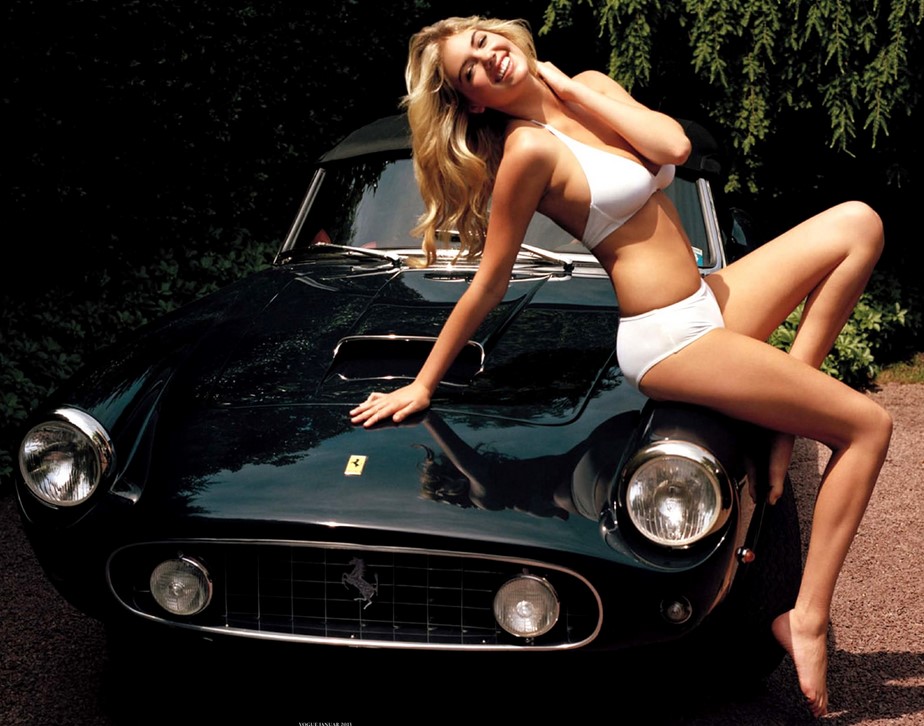