You will recall my last post on driving the Mille Miglia course: 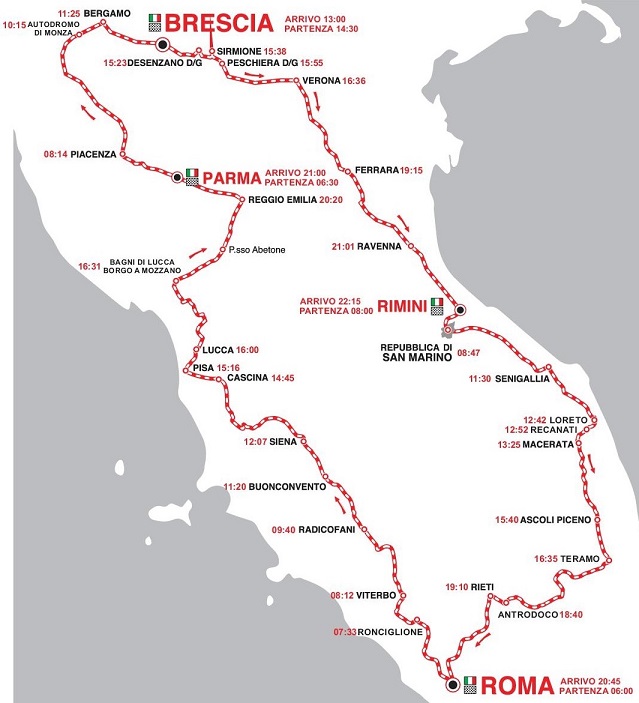 …and the difficult choices listed from which one would make for a companion, and the car for the journey.

Forget the companion.  The topic is a perennial favorite of mine (I believe my first post on the topic was back in 2017), and I was thinking about it again over the past weekend.

For one thing, I can’t help but think that in doing this particular trip, the choice of car should be exclusively Italian, for the same reason that one should eat at little trattorias  along the route rather than searching for McDonalds, and drinking Chianti rather than Diet Coke.  It’s all about Italy, and one should take the opportunity to immerse oneself in the complete esperienza italiana.

Given that I don’t like most modern cars — both their homogeneous wind-tunnel shapes, and their overpowered engines — I keep going back to the cars of my youth, and was assisted in this thought by pics of a car on sale this week at a Sotheby’s auction:  a ground-up restoration of a 1974 Alfa Romeo 2000 GTV. 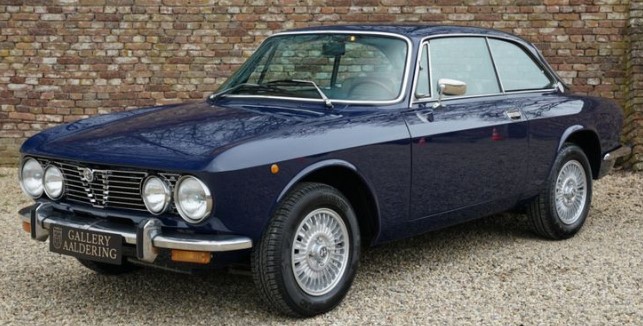 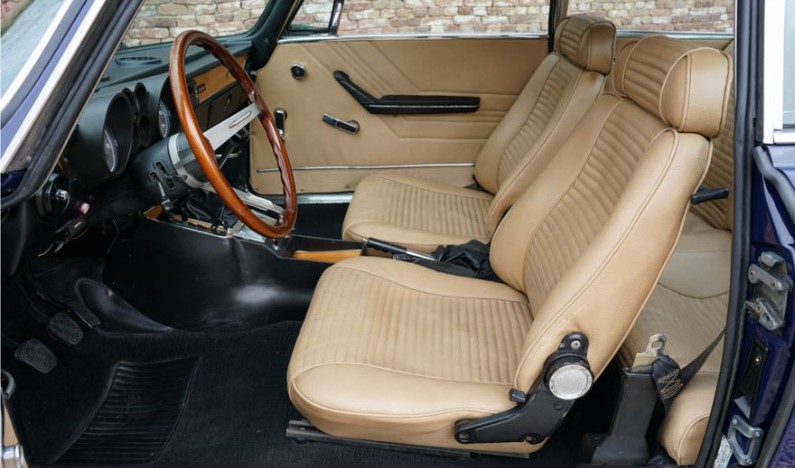 It’s neat, it’s shapely, and that little 2-liter engine is as capable of purring along at a leisurely pace through the many narrow village streets as snarling at 75mph through mountain passes and along deserted country roads.

By 1974, Alfa had pretty much worked out all the niggles typically associated with their earlier models of the Tipo 105, and I know several guys who were still driving their GTVs of that vintage when I left South Africa in 1986, a dozen years after the car’s release.  So while there would always be a threat (promise?) of some kind of Alfa-related breakdown en route, I would still be willing to take the chance.

And in the end, if I were to become marooned in some little Italian village while the local mechanic waited for spares to arrive, I’d just have to grit my teeth and endure the experience with my translator: 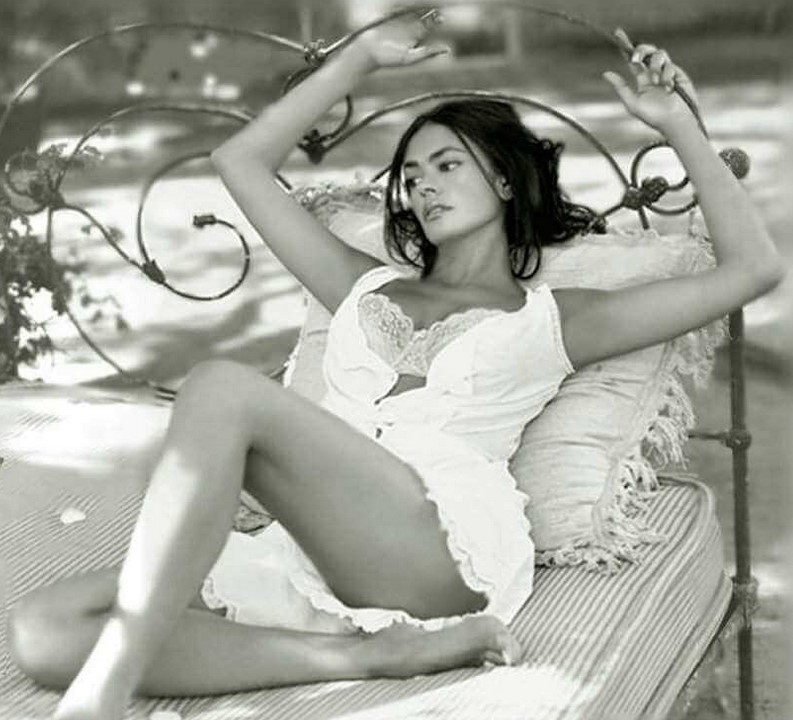 She’d have to be a petite lil’ thing to fit into the GTV, you see…

Okay, so maybe she’s not that petite: 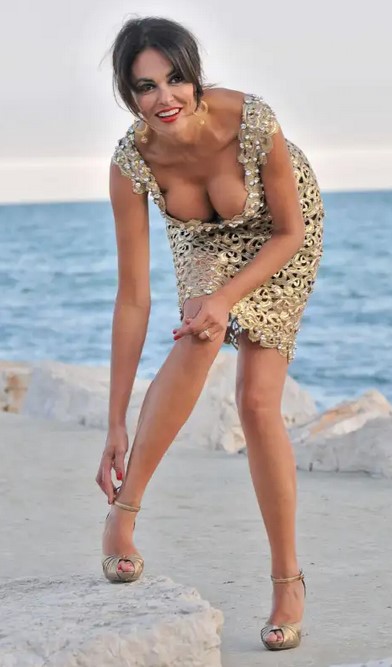 So ignoring the companion, which model Italian car (e.g. 1967 Fiat Dino 2000 GT) would you choose to make the drive?  Here’s a suggested list, just to give you ideas to draw from:

And if you feel like doing a little research for an hour or two before making your final decision, let DuckDuckGo be your friend… as I did.