You’ve just won the Grand Prize of a big raffle.  The prize is that you get to tour  the United States AND Western/Central Europe for six months (in any combination you wish, e.g. four months in the U.S, two in Europe).  All expenses and accommodation are paid for.  You have your choice of companion:  wife, mistress, girlfriend, best buddy, Carol Vorderman, or nobody.

You also have to choose only one car for each continental leg of this trip, which may prove problematic, because they’re all classic cars.  However, in the same spirit of the Clarkson trio, you will have a support vehicle driving a couple of miles behind you, so forget about car trouble.

Also:  because of the age of the cars, interstate highways and autobahns are not recommended, so you’ll have to use lesser roads e.g. US-50 or US-287, etc.

Here are your choices for the U.S. leg (pick one only): 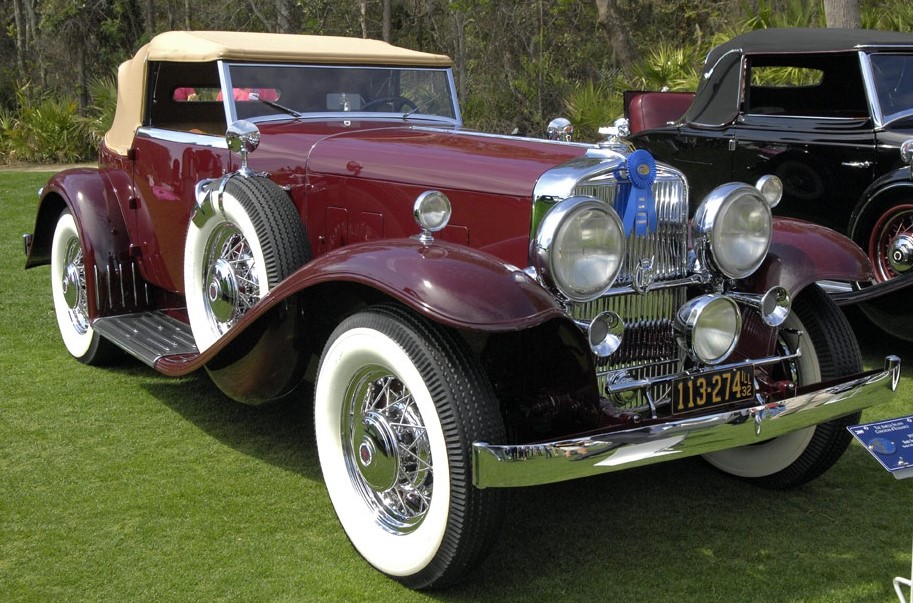 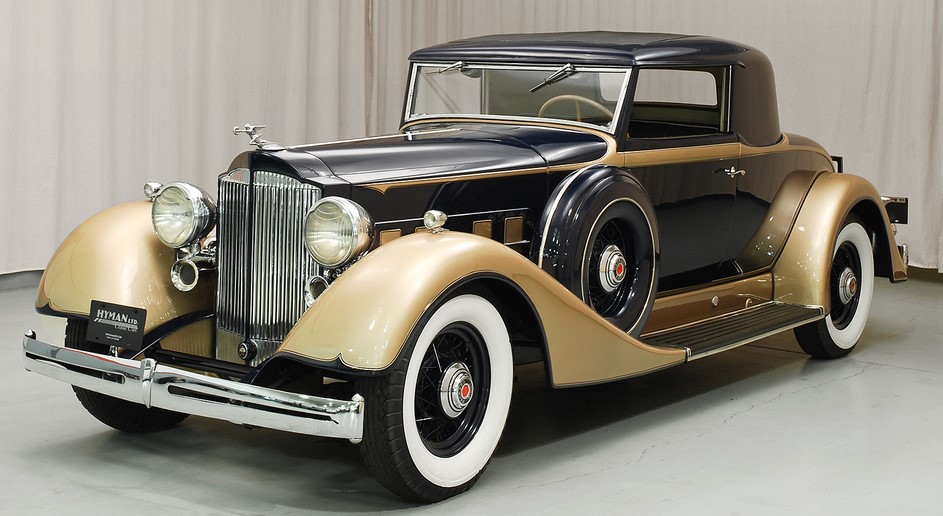 (I know, it’s not a Brit car;  but it is one of the most beautiful Alfas ever made, it’s RHD, and you’ll have a support team, remember?) 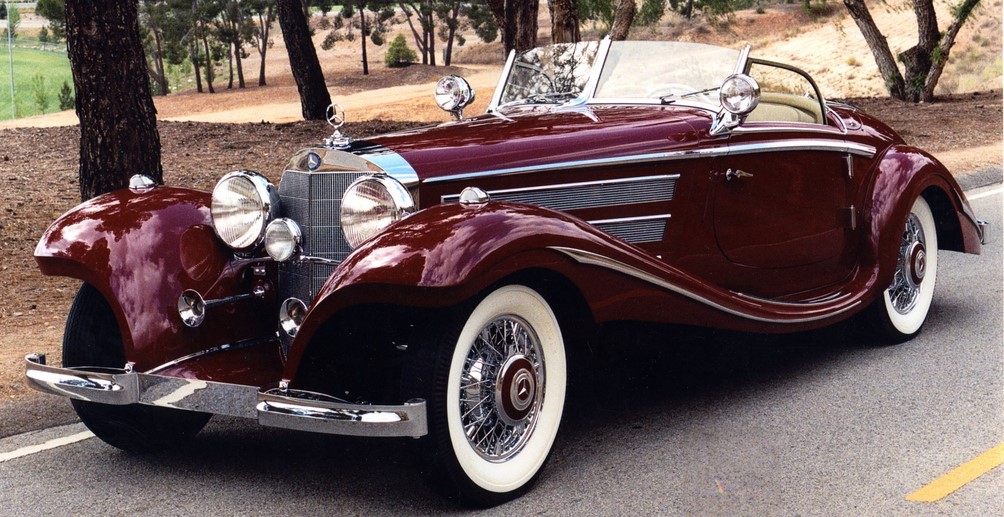