From the Comments to yesterday’s post about the two- vs. three dimension concepts came this, from Reader Harry (no relation):

I understand that perfectly, especially when viewed in Platonic terms.  You may call a table a “quadripod eating-surface”, but that does not negate its “table-ness”, which exists outside any definition.

A road, almost by definition, needs no thickness — it is a line that connects a starting point and a destination, and thus requires no third dimension.  (This is not true in Britishland, however, where a road can start in the middle of nowhere, meander all over the countryside and then just expire — probably out of sheer exhaustion — never having reached an actual destination.  And one may still encounter traffic jams on said roads because while they are theoretically bi-directional, their width is usually less than that of a single car — thus proving the statement that a line may have length but not width.)

Because buildings have no ending point (projecting upwards into thin air), they must have a third dimension.  A wall cannot exist without thickness — even when joined to the ceiling.  (Just because you need only two of its dimensions when hanging a picture, for example, doesn’t mean it needn’t have a third, as a moment’s thought will show.)

And now I need to quit, because I’m starting to get a headache. 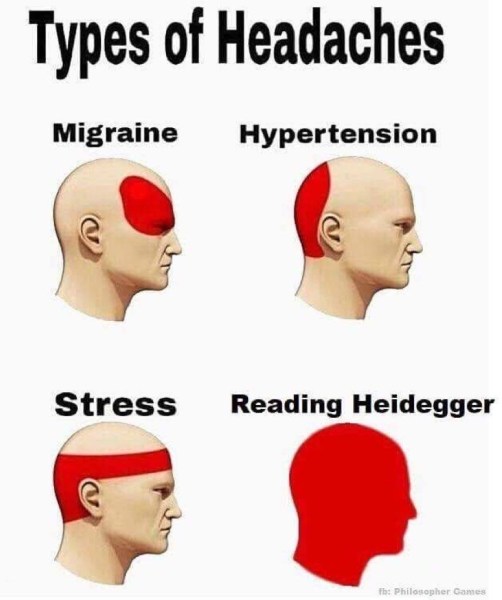