You have been given a free day to drive the Virginia International Raceway (long track).  For those unfamiliar, here it is (click to embiggen): 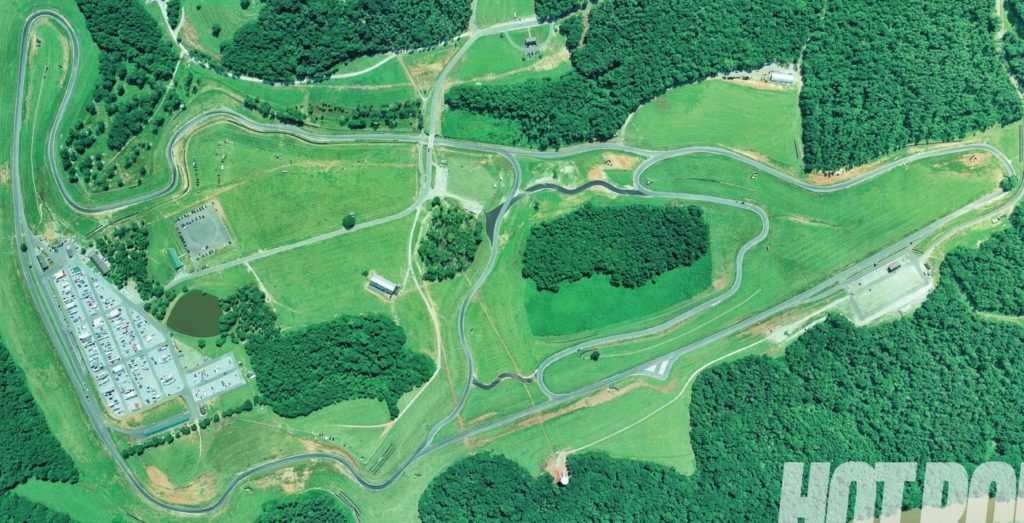 You have been given a whole Fall day to drive a half-dozen cars of your choice, from the list below, from dawn till dusk (about 7.30pm) around this 3.5-mile track, and you’ll have the place all to yourself.  The weather forecast is for clear and sunny skies, with perhaps a brief shower at midday, clearing after about an hour.  Temperatures will be in the mid-50s (11C to15C, for those of the Celsius persuasion).

You will be limited to up to twenty (20) laps for each car;  three warm-up laps (no faster than 50mph) to get the oil temperatures up and for familiarization, and the rest at whatever speed you wish.  Individual lap times can be kept for comparative purposes.

Mechanical service will be available at any time (so assume no breakdowns), and fresh tires will be provided as needed.

The cars from which you must make your choices are from the following list, and *note well* you may pick only one car from each group:

Everyone made their (one) choice?  then on to

Now for the next choice, from 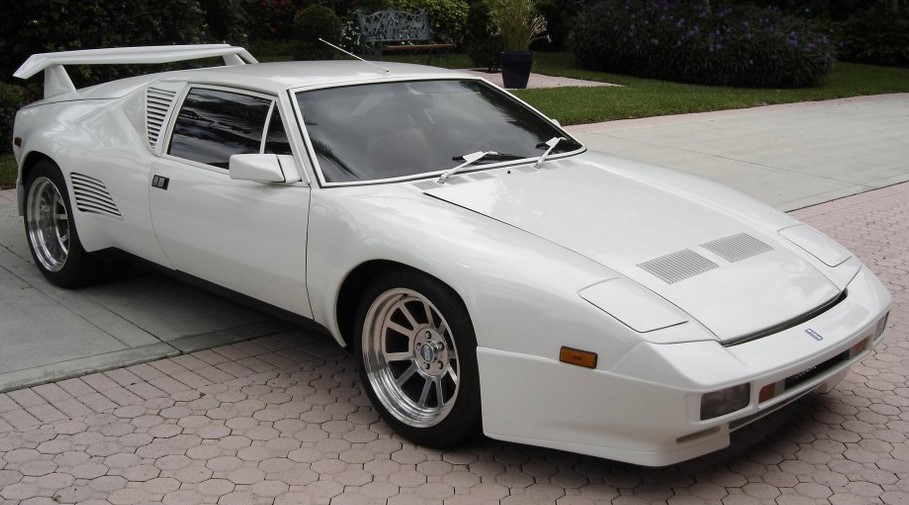 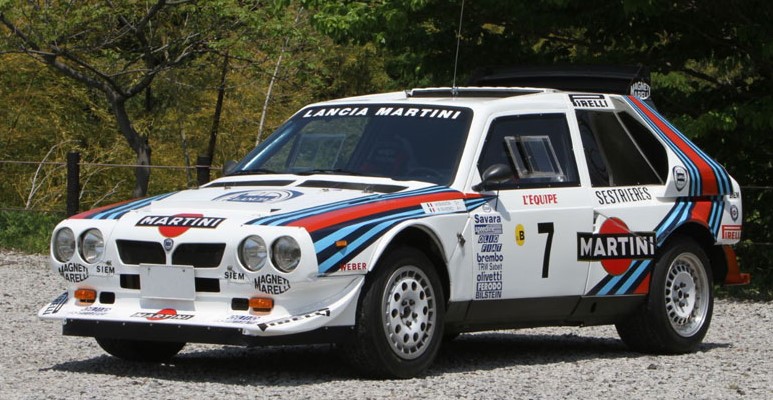 Next, it’s time for 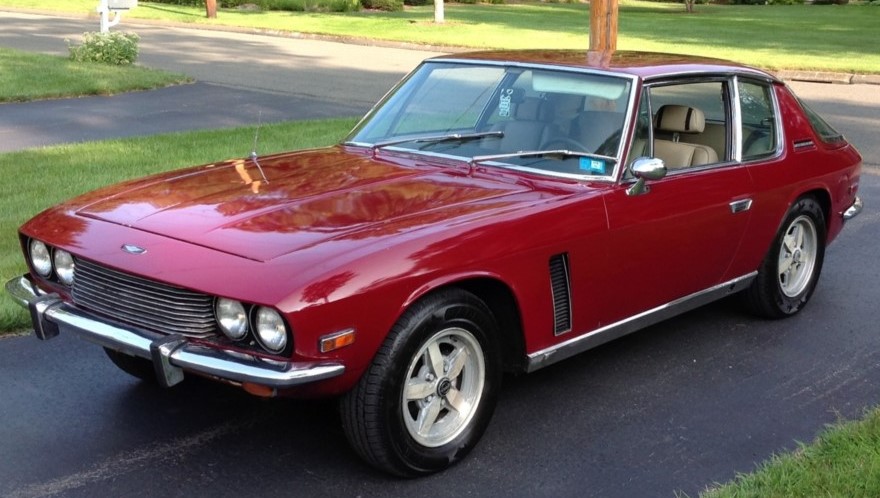 All done?  Move on to

And your final choice comes from 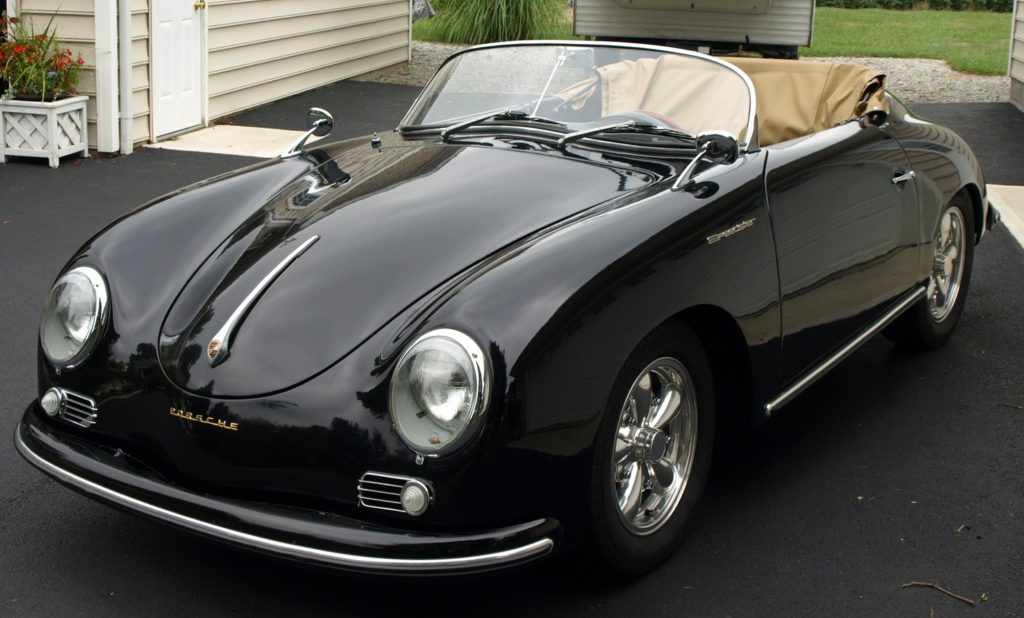 There you have it:  six cars from six different decades.