All the news that’s fit to mock:

…I was going to say something about Commie governments always giving it to you in the ass, but then I remembered that I have an appointment with my tax advisor next week.

…thirty grand for a seat?

…the actual headline has been edited for clarity.

…asshole killed over six dozen people, and he’s up for parole?

…oh, that climate change:  is there anything it can’t do?

…you whiners wanted equality, you got it.  Sucks, dunnit?

…given how all corporations are so woke these days, it won’t change a thing.

Dispatches from the Homo Wars:

…their property, theirs to decide how to dispose of it.  Imagine doing the same with Muslims…

…Caitlyn Jenner and Eddie Izzard were unavailable for comment.

…clearly, some people are unaware of the meaning of the term “the late”. 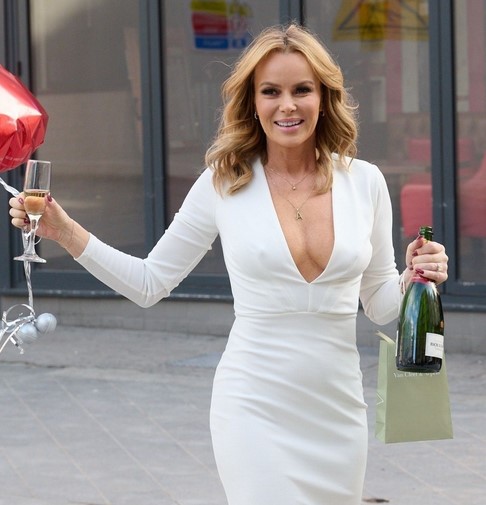 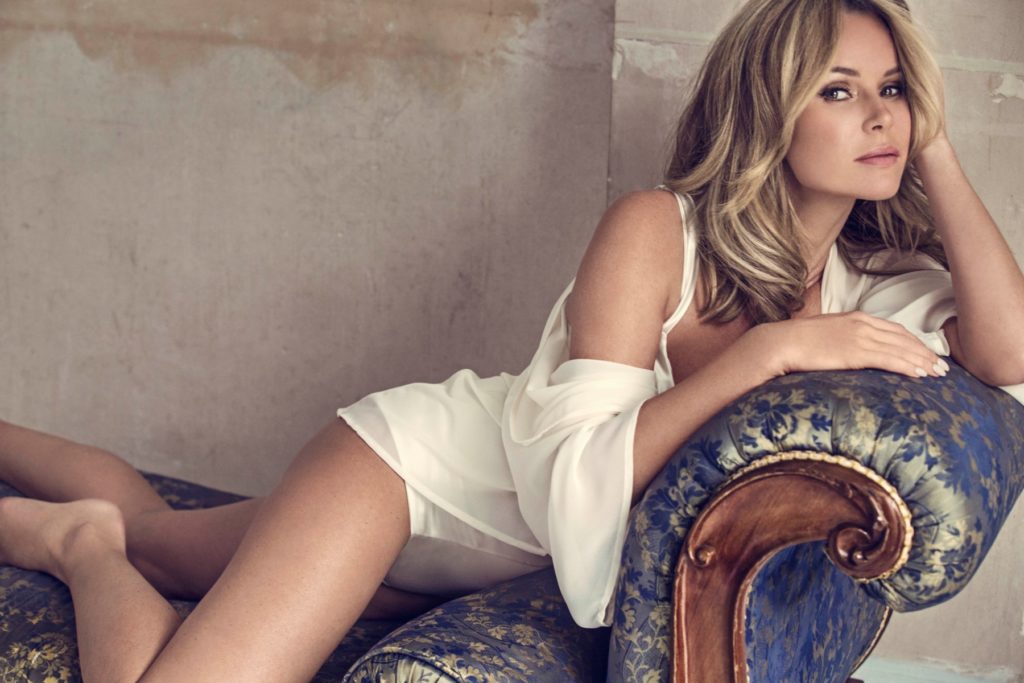