Here’s an interesting one:

A psychology student has been arrested for a hate crime after allegedly hurling anti-Semitic slurs at three Jewish children before spitting on one in Brooklyn last week.
Christina Darling, 21, was arrested on Friday and has been charged with aggravated harassment as a hate crime, endangering the welfare of a child and menacing [behavior].
In the video, the St Francis College student can be seen stomping up to an eight-year-old boy playing with two of his younger siblings – aged seven and two – and launched into an anti-Semitic tirade before spitting on him.
‘Hitler should have killed you all. I’ll kill you and know where you live,’ she yelled.

See, I don’t buy the “hate crime” thing at all, but spitting at someone is classed as assault, and a minor felony, ergo  this unpleasant little virago deserves some kind of punishment…

…which, under the reign of World-Emperor Kim would be that she be exiled for one year to live in Israel — Jerusalem, preferably. 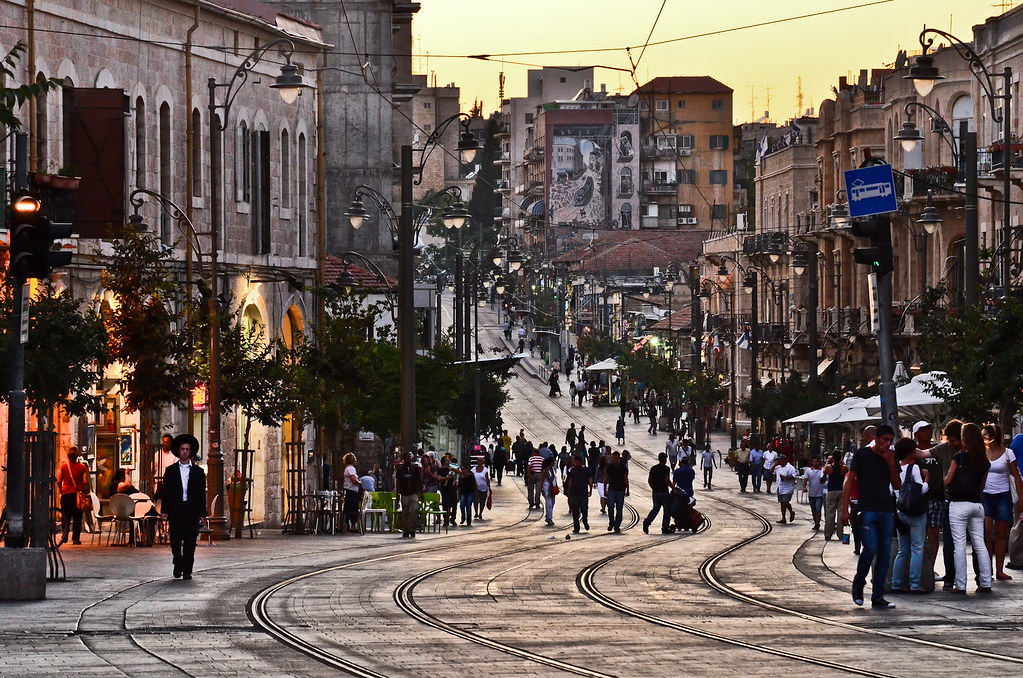 The NYGovt could pick up the tab, which would be less than keeping her incarcerated.