If you thought last week’s roundup was bad…

…and if he’d been executed for the first murders, she’d still be alive today.

…it would be worth freeing the loathsome toad, just to see all the #MeToo womyns’ hair spontaneously ignite.

…no mention, of course of the number of men killed daily.

…sounds eerily like Gretchen Whitmer’s plan for Christmas in Michigan.

…having seen Scottish teens in action, the likely result was “Yes: 100%” — for both sexes.

And two reports from the Woke Bullshit Department:

…that’s called a “Biden”.  And it happened sixteen years ago.

…proving that OMG not even virtual reality is safe from #ToxicMasculinity.

And from the annals [sic]  of Gen Z / Millennial Deep Thoughts:

…I dunno;  probably something to with “rent”, “groceries”, “gasoline” and “electricity” … not to mention “ammunition” for when it really does end.

And now is time for the INSIGNIFICA:

And one with a link:

…in a “lemons/lemonade” scenario, I see a promising and lucrative OnlyFans career in her future.  Cue the outrage in 3…2…1…

Some more “normal” youngins for Christmas: 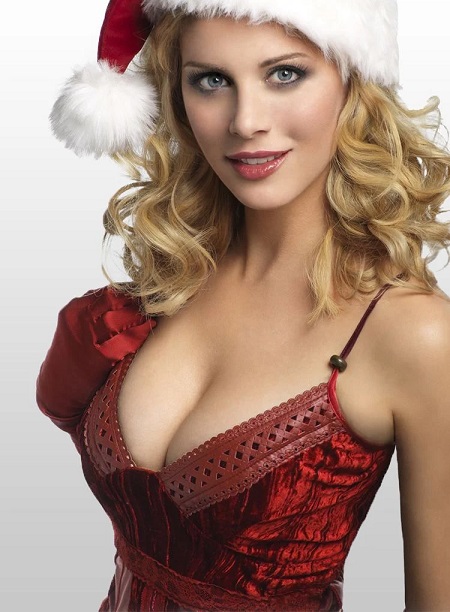 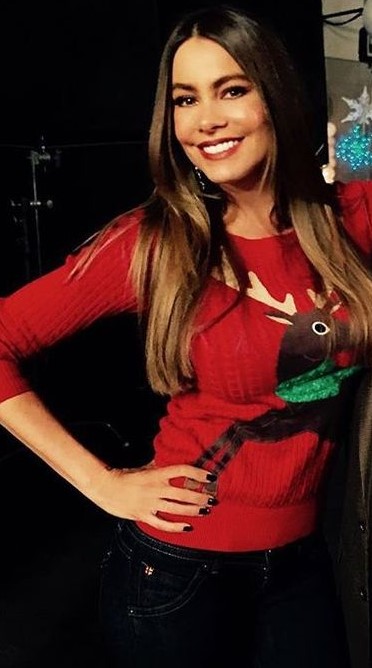 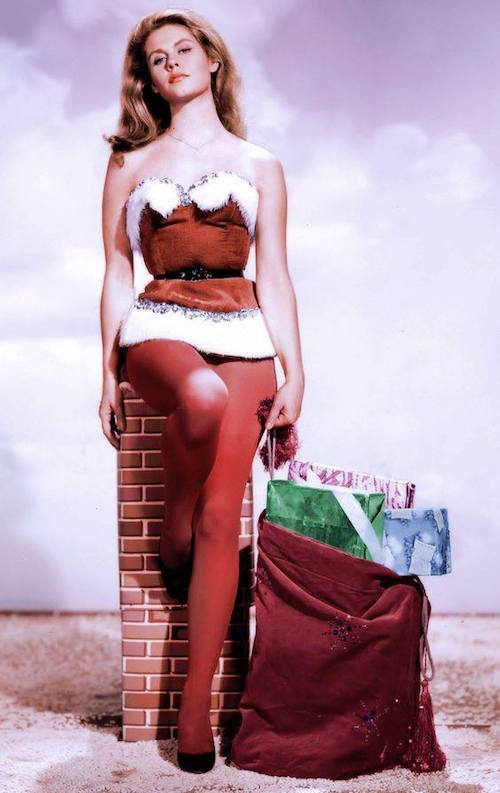 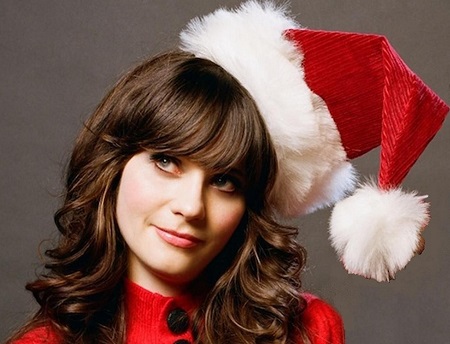 Some chick sent to me by Reader Old Texan 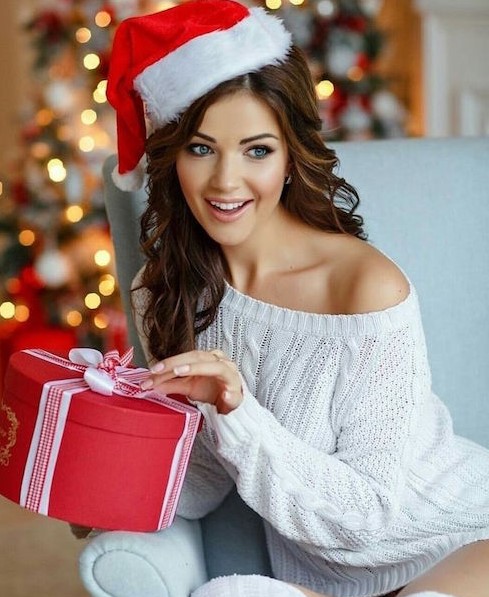 Hey, at my age, they’re all youngins.