Once again we have a list — this time, of “Best Countries To Live In“. 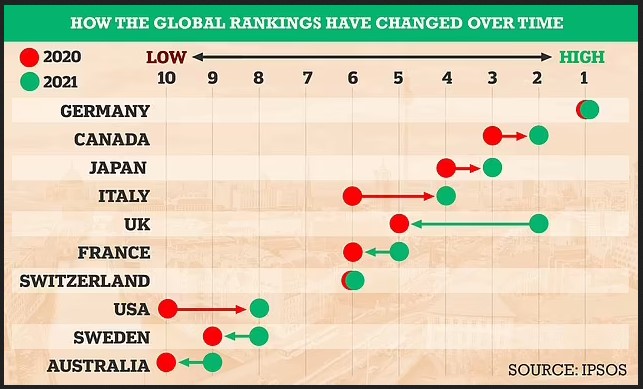 From our perspective, of course, we have to remove the disclaimer, “…unless you want to own a gun”, which would take out pretty much all but the U.S. of A from the results.  Also, the survey also takes into account shit like “environmental consciousness” and similar woke bollocks, so we should probably ignore the whole thing.

But then I wouldn’t have a post for today.  So here’s my take on the whole thing, ignoring the gun issue just this once.

1. Germany — I wouldn’t mind living in Deutschland too much, except that I would get horribly bored by the food after a few months.  The beer’s okay, and I love driving there.  The TV is uniformly terrible, just awful (SNL’s satire “Sprockets” would actually be an improvement), and that bland 80s Europop that seems to blast from every radio station or PA system makes me want to go all Peter Kürten every few weeks or so.  But as long as I could live somewhere like Bad Reichenall or similar in Bavaria, I could probably survive there.

2. Canada — ditto Canuckistan, maybe in Montreal’s Plateau, or out west where the Canuckis are more like Murkins.  The winters might get me down after a while, though;  as much as I like snow and such, you can have too much of a good thing.  And then there’s Pierre Trudeau…

3. Japan — Kyoto, maybe, rather than Tokyo.  But I have to admit, the language issue would be far more of a hurdle here than in Germany or French Canuckistan. Or even in

4. Italy — definitely, but only in the north, in cities like Torino, Milan or similar, or else in the Como area.  I found Italian surprisingly difficult to understand the last time I was there, but I’m sure I could get the hang of it after a year or so.  And that Northern Italian cuisine… que bella.  Of course, I’d need an Alfa Romeo or Fiat to putter around in.

5. Britishland — of course, but not London.  Somewhere out west or southwest (Hardy country) would do.  A small town like Devizes or Bradford-on-Avon would be excellent.  As long as I could have access to US TV now and then, because like in Europe, the Brit TV offering is dire.

As for the rest of the top ten (excluding Murka):
France:  Midi only
Sweden:  too cold for too long, plus language and Commies
Switzerland:  NO
Australia:  NO.

The rest of the top 20:
Spain:  Southern Med coast only, or maybe Barcelona
Norway:  NO, too many Commies
Netherlands:  Amsterdam, baby.  Oh yes… after Britishland — or maybe even ahead of — I could see myself there.
New Zealand:  NO, see Norway
Finland:  no, see Sweden
Austria:  Vienna, definitely — but with the same reservations as with Germany
Scotland:  Edinburgh, if you put a gun to my head;  otherwise no
Belgium:  no
Ireland:  undecided.  Lotsa Irish around, though, with strange names like Eoin and Aisling
Iceland:  NO.

Sorry, folks:  looks like y’all are stuck with me, right Over Here — oh, and did I mention GUNS? 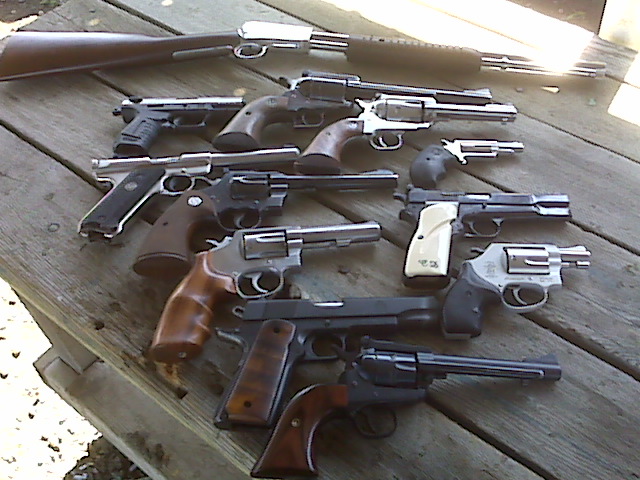 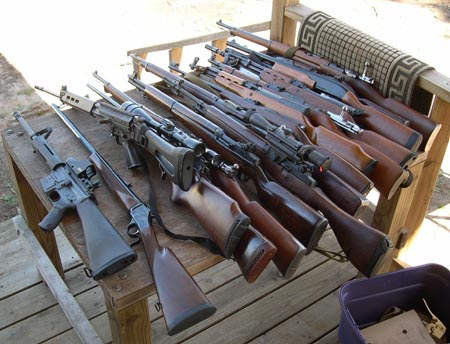