I remember my dad’s quizzical look when he first learned that water was being sold in bottles.  “Selling water?  Why don’t they sell air with it?” was the printable part of his response,  (Yeah, I know, apples, trees… whatever.)

I confess to having pretty much the same reaction when Combat Controller pointed me at this latest example of foolishness: 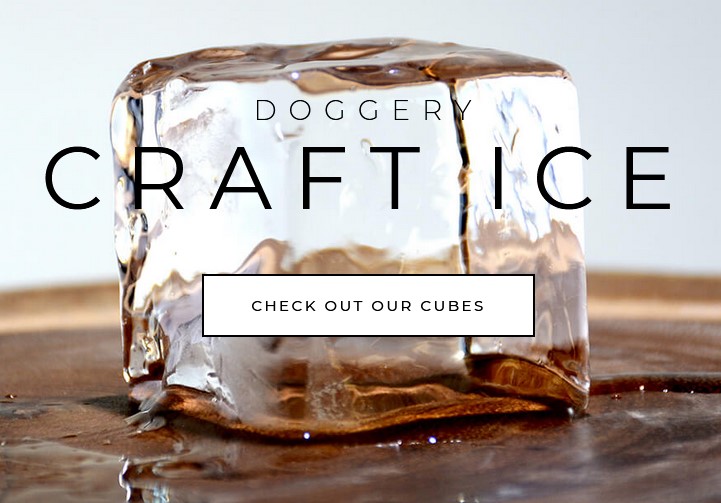 Now I have to confess that I thought that this was a spoof / satirical website, and actually refused to believe my friend’s statement that this was, in fact, a bone fide  “product” and not some gag to be played on the gullible.  Or a piece of Harry Potter merchandise.

However, Doggery’s “craft ice” is being sold in stores, and CC sent me photographic proof thereof.

There are two schools of thought on this kind of thing.  The first is that of people like Combat Controller, who suggests that we as a nation are so prosperous that we can afford to sell stuff like this, and find a market for it.

I, however, see this as some kind of portent, similar to those things and events which may have appeared a couple of years before the Roman Empire collapsed into ruins.

On the other hand, my dad thought the same about bottled water, and here we still are, lo these many years later.