For you to understand the approaching train wreck that is my aging brain, you need only to look at this email exchange between me and a Reader:

Kim,
Thanks for your post about Michael Caine this morning.
Thought I’d add my $0.02, if you don’t mind. One of my favorite movies that he made was “The Eagle Has Landed”.
I wondered if you like it, and if not, why not? I’m not much of a discerning literature or movie connoisseur as you are, but I like to learn. — Tim

Tim,
Love it.  I have the movie AND the novel trilogy.  (Higgins is one of my favorite modern authors, ever since Eye Of The Needle.)

Well, you all know where this is going, right?  Hold on:

Kim,
I haven’t read the novel, thanks for the heads up. I’ll put the trilogy on my reading list. — Tim

Then about ten minutes later, some pieces of Truth came upon me, and I hastily continued:

Tim,
I’m losing my mind.  The author of Eye Of The Needle was Ken Follett, not Jack Higgins.  DOH!!!!
But Higgins did write the trilogy:  Eagle Has Landed, Eagle Has Flown, Night Of The Fox.
Although Follett also wrote a novel called The Fox.
All very confusing to an old man like me.

The latter is not to be confused with D.H. Lawrence’s novella of the same name, nor with the Peter Sellers / Vittorio De Sica movie After The Fox, which featured the luscious Maria Grazia Buccella: 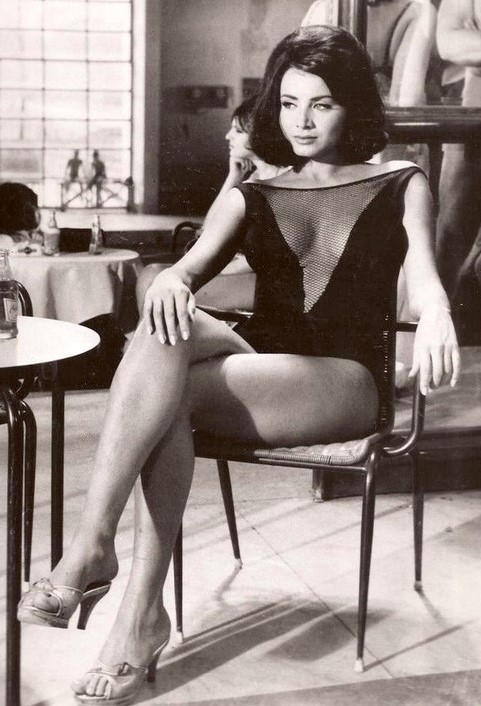 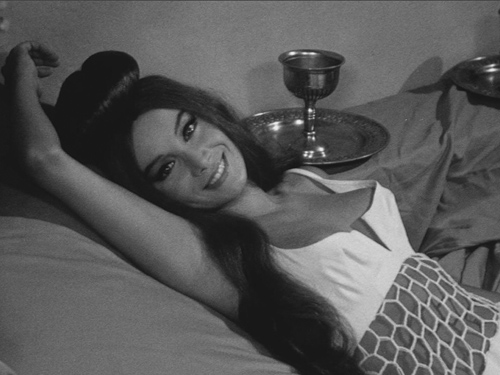 The movie was derived from a play of the same name by   Neil Simon.

Where was I?  Oh, yes.  Anyway:  Jack Higgins wrote The Eagle Has Landed  and its two sequels (a.k.a. the Liam Devlin Trilogy ).

And Ken Follett wrote The Eye Of The Needle and other fine stories.

Everyone got that?  Good.

Now explain the middle bit to me.