…if your wife (the only good thing ever to come out of Afghanistan, btw) is all dressed up to go out to a formal family dinner, the least you could do is put on a fucking tie. 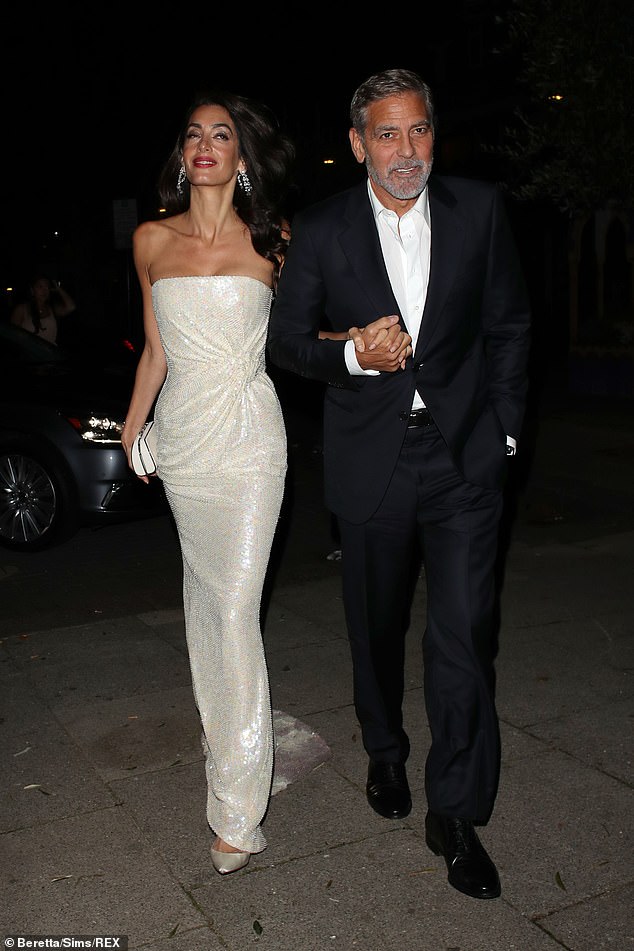 It’s not like you don’t know how, as evidenced here: 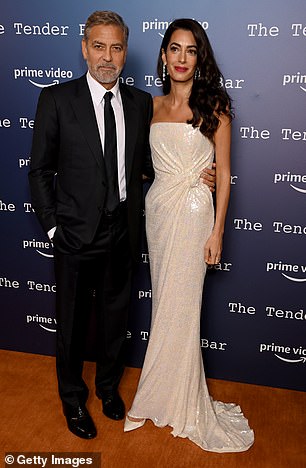