All the news that isn’t about Afghanistan.

…well, women shouldn’t play rugby in the first place, so…

…fake news, because you’re not allowed to carry a gun in NYFC.  Ditto below:

…because legal gun owners are the cause of all Britain’s crime problems, you see.

…I see a job at the Clinton Foundation in his future.

…eaten by a bear, was it?  No?  Then it’s “grisly”.  You fucking illiterate assholes.

…you mean your parents signed your life away — or maybe they were already at the bank, depositing your money into their accounts.  Hell, they weren’t even around when Justin Bieber popped your teenage cherry.

And on that note, it’s time for SEX NEWS:

…is it so wrong to get a woody when reading this headline?

…what’s really funny are the comments in the article.

And just a little INSIGNIFICA:

No doubt getting a last-ditch effort for money before the old wailer pops his clogs. 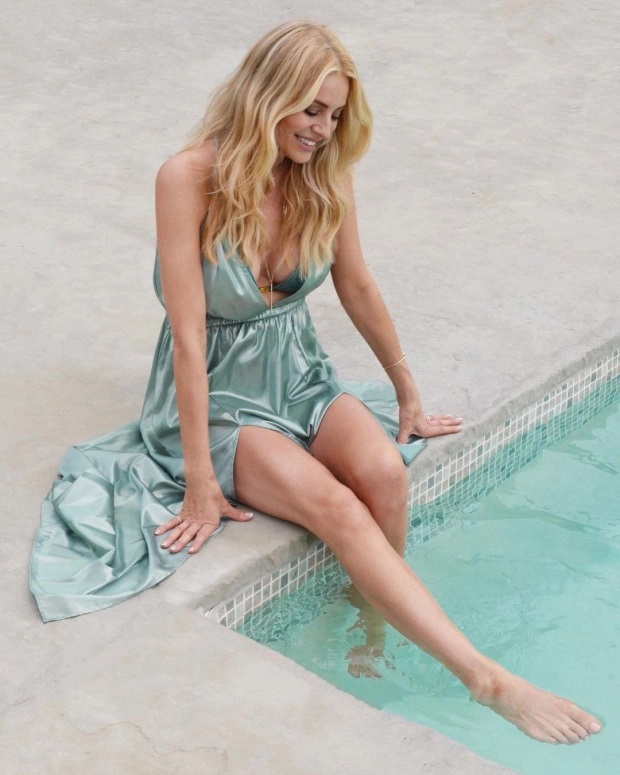 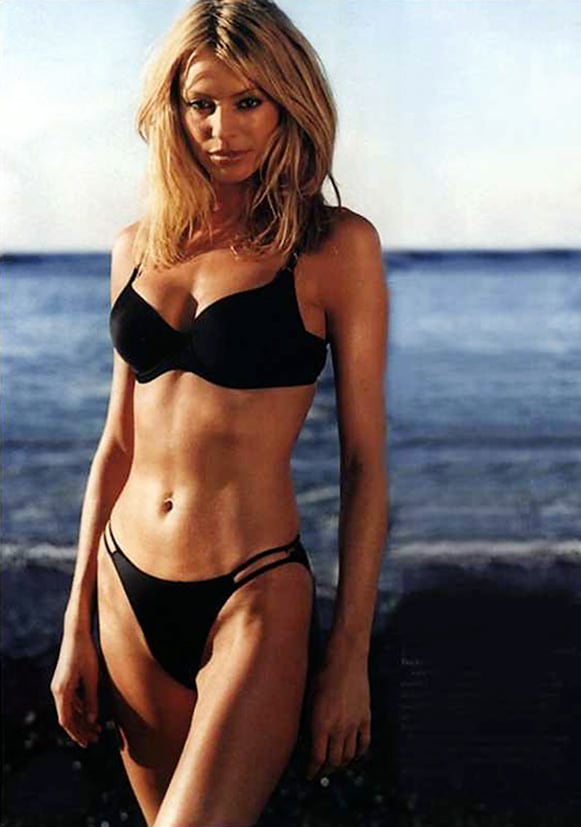 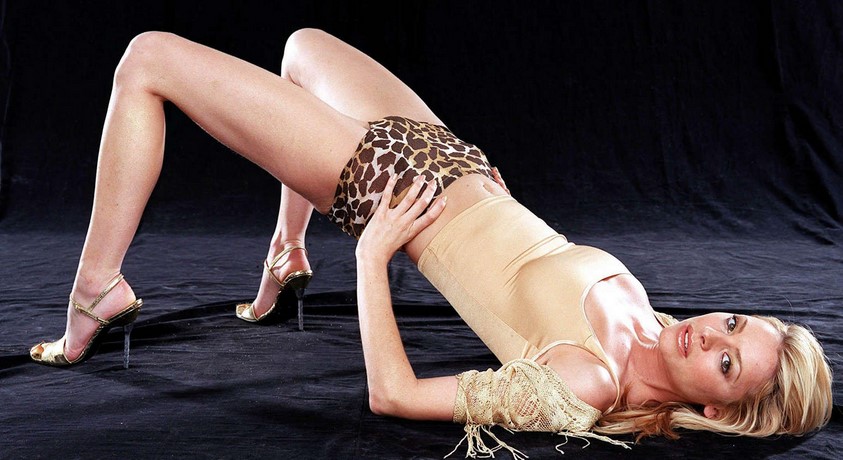