Her late father was easily one of the funniest writers in the English language;  her brother is a renowned (and very good) restaurant and food critic, and like both father and brother she is a graduate of Oxford University.  Unlike the other two male relatives, she is also a champion poker player and constant guest on cooking- and quiz shows on Brit TV, where she tends to overawe most of the other competitors (and quiz masters) with her frightening intellect and acidic tongue.  She’s also married (alas) to one of the most effete, yet funniest and angriest comedians on television, and I would pay a small fortune to have them both as dinner guests.

Her name is Victoria Coren (Mitchell), her father was Alan Coren, her brother is Giles Coren, and her husband is David Mitchell — and each one of those men is worthy of a post all to himself.  But they pale beside Victoria.

And I’ve had a massive crush on her for well over a decade.

Here’s one of the compilations from when she appeared as a contestant on the ghastly Countdown  series.   And then there’s QI, where she gets into arguments with the equally-intellectual Stephen Fry and Sandi Toksvig.

And here’s when she and her husband appeared together on Would I Lie To You?  (which is a hysterically funny show). 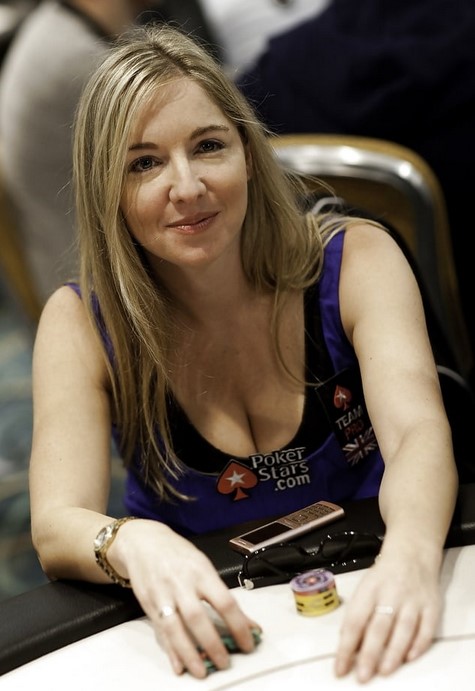 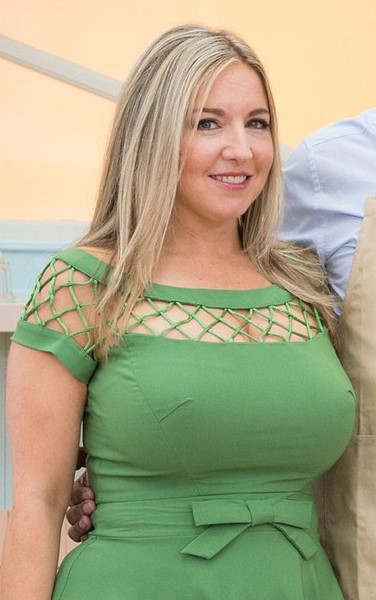