Here we go:   pithy, like the Emmy Award For Best Golden Shower In A TV Comedy (no link, are you kidding? ):

…seems a little excessive, but not as much as the next one:

…but we can file both under “Excitable Foreigners Do Strange Shit”.

…Dev, dude:  for most of us, that countdown started thirty years ago, but you Republicans did fuck-all about it.

…if they tried that shit Over Here for Thanksgiving, there’d be murders.  But he’s on the right track with:

…because “human rights laws” in the EU are basically just welcome mats for refugees.

…I see the answer to her problem right there.

…yet another reason not to visit the Third World.  And speaking of which:

…to be filed next to “Man Who Lives With Grizzlies Gets Eaten.”

…hell, in Floriduh, she’d only call the cops after having sex with it.

…my only question being:  what fuckhead suggested that it is?

…or perhaps Mother Earth is just saying that you Commie bastards shouldn’t be allowed to govern a state, or anywhere else.

…and to use bullets instead;  oh wait, he’s an Antifa-supporting Democrat [some redundancy].  So they’ll be using… what?  tissue paper spitballs?

…and purely for the edification of my Murkin Readers, here’s Alesha’s black ass: 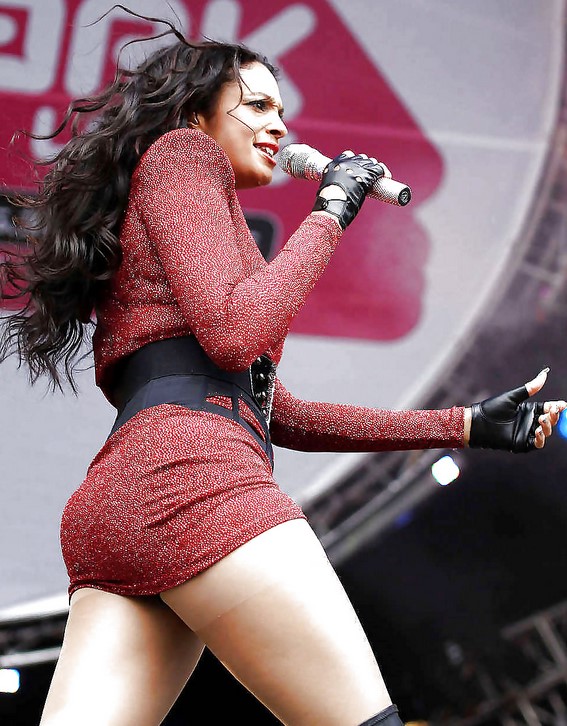