I don’t have a Twatter account, and only read it occasionally when it’s linked inside something else. 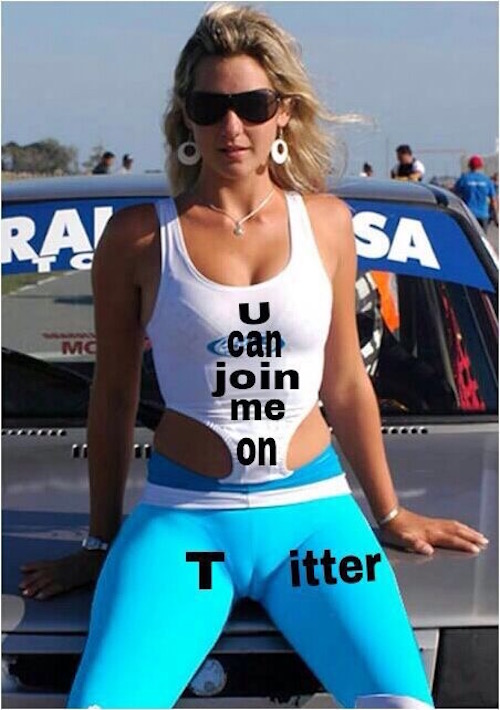 But this series of exchanges was priceless.

There are more, but I’m laughing too much.

Of course, there’s the inevitable response from the Usual Suspects:

That’s going to end well.  And:

Lemme go out on a limb here, and suggest that there’s a great deal of overlap between what we think is Biden’s 15% and the wannabe defunders.