(I wrote about this very topic many years ago, but I can’t find the original article.  So I’m going to start from scratch.)

A Reader once wrote to me, telling me that he was moving out of NYFC and back into the United States.  He’d been a gun owner before, but had sold all his guns prior to moving to Manhattan.  Now, smelling the taste of freedom, he wanted to buy some guns again.  He had $5,000 set aside for the purpose, and wanted my ideas on what I would suggest he look at.

I don’t remember what I recommended, nor can I access the original post;  but it’s a fun mind game to play on a Saturday.  Before I get going, though, let me say that the guns I’d choose would not only be “serious” guns — self-defense and so on — but because I consider shooting to be fun (what a concept), some of the guns I pick would have to cover that part as well.

The categories of firearm, therefore, are:  self-defense (carry), plinking, home defense (however you define it), sporting and all-round utility.

Here, then, is my list of new “starter” guns I’d either buy or consider buying, with a budget of $5,000 (granted, five grand won’t buy you as much as it did back in 2005 or whenever, but that just adds to the challenge).  They’re not necessarily my favored choices, but they are the best choices in terms of utility and price.

And on the latter topic:  I’m mostly going to use Bud’s Gun Shop for pricing and pics, because his prices seem to be reasonable on most guns and I don’t want to spend hours and hours looking around the various gun shop websites just to save $5 on, say, a plinker.  I’m also going to ignore accessories like spare mags and such — this is about guns, and they’re listed in the order that I would buy them.

1) Carry piece
This the very first gun I’d buy because it’s the one I’d most likely need the soonest, all things being equal:  the Springfield Armory 1911 Defender  Mil-Spec .45 ACP 5″ ($510) — it’s the cheapest Springfield 1911 on the market, and while there are lots of cheaper .45s (and 1911s) out there, the Springfield is the one I’ve used and trusted for twenty-odd years, and for me this is no area to compromise on. 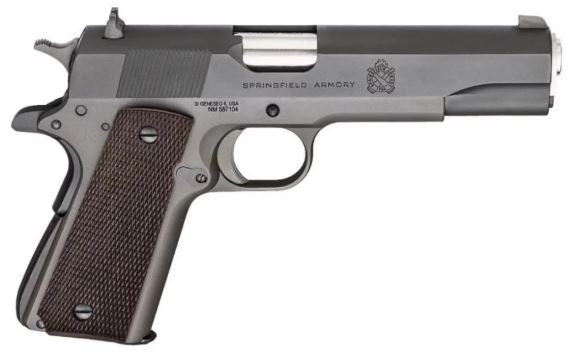 3) Do-it-all rifle (.30-30)
What’s the best centerfire rifle you could get that, in a pinch, could do everything, from home defense to hunting?  My choice would be the Marlin 336C .30-30 Win 20″ ($565) —  it’s been doing it all for well over a century, and who am I to argue with tradition and heritage?  With practice, the lever action can be worked almost as fast as a semi-auto. 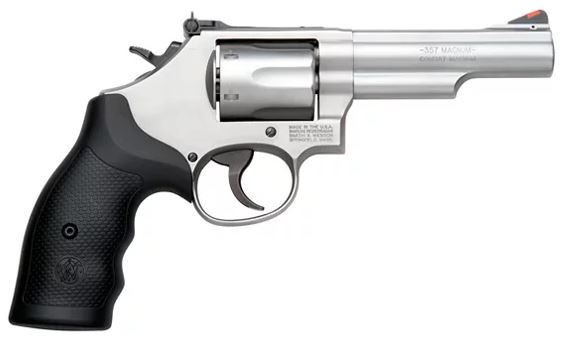 5) Shotgun (20ga)
Here I’m going to ignore the pump-action type and go for a double-barrel instead, because I prefer to use a shotgun for sport, not home defense (sporting clays being one of my favorite fun sports, of course).  There’s really only one choice in the inexpensive-but-quality category:  the CZ Bobwhite SxS 28″ — ($695).  It has all the things I want in a shotgun:  double trigger, long barrels, “English” (not a pistol) grip and splinter forearm.

7) Long-range scoped rifle
Everyone should have a “reach out and touch” rifle, capable of consistently hitting a target at 500 yards.  Given the budget constraints, I’m going with the Savage 110 Tactical .308 Win — ($630) Still the best value for money.  The nearest competitor is the CZ 557 Heavy Barrel — and that’s nearly $900, which would leave little money for a scope.  And speaking of which:
Minox 3-15×56 ZX5 30mm — ($680) I love this scope (it’s the one I have mounted on my Mauser M12).  For what is really a “mid-priced” optic, the clarity is outstanding, the light-gathering stupendous, and it’s as rugged as hell.  If the money was there, I’d spend an extra $150 on the illuminated reticle, but such is life under budgetary constraints.

Note that in working with so small a budget on “must-have” guns, I was not able to indulge my passion for old military surplus rifles… and man, does it hurt.

Feel free to take issue with me on my choices, in Comments.  Obviously, everyone’s going to have different likes / dislikes / preferences, but if you keep my categories in mind as you suggest others, I don’t think you’ll go wrong.