Britain could face a tea shortage in a row over land that was seized from native people in colonial-era Kenya.
A Kenyan governor is demanding £15billion of reparations for land that was ‘stolen’ in the 1930s and has warned of Zimbabwe-style farm grabs if Britain does not pay up.

You could do  all sorts of bad things to Brits… but take away their tea?  How would the island nation function?

Of course, in the good old days when faced with a sticky situation like this, the BritGov would simply have sent a gunboat over to Kenya, and either threatened to or actually shelled a seaport or two, and the Fuzzies would have capitulated, toot sweet.

Nowadays the BritGov has better things to do, like blocking the will of the people to leave the EU;  so the long-suffering Brits, deprived of their beloved tea. will just shrug and go to Costa, Starbucks or Caffè Nero instead.

Afterthought:  Needless to say, had the “settlers” not taken the land and farmed it, the land wouldn’t look like this: 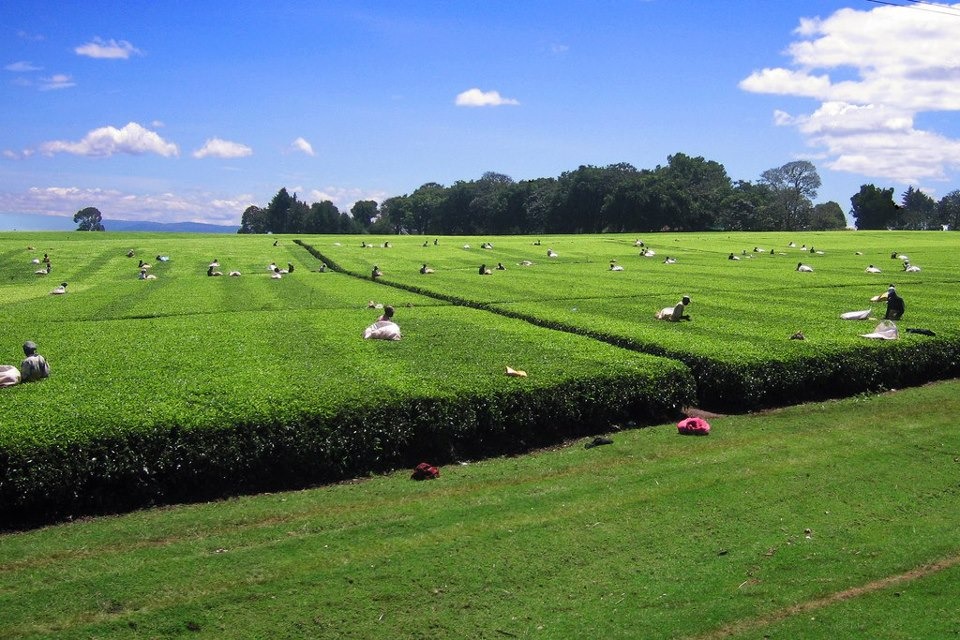 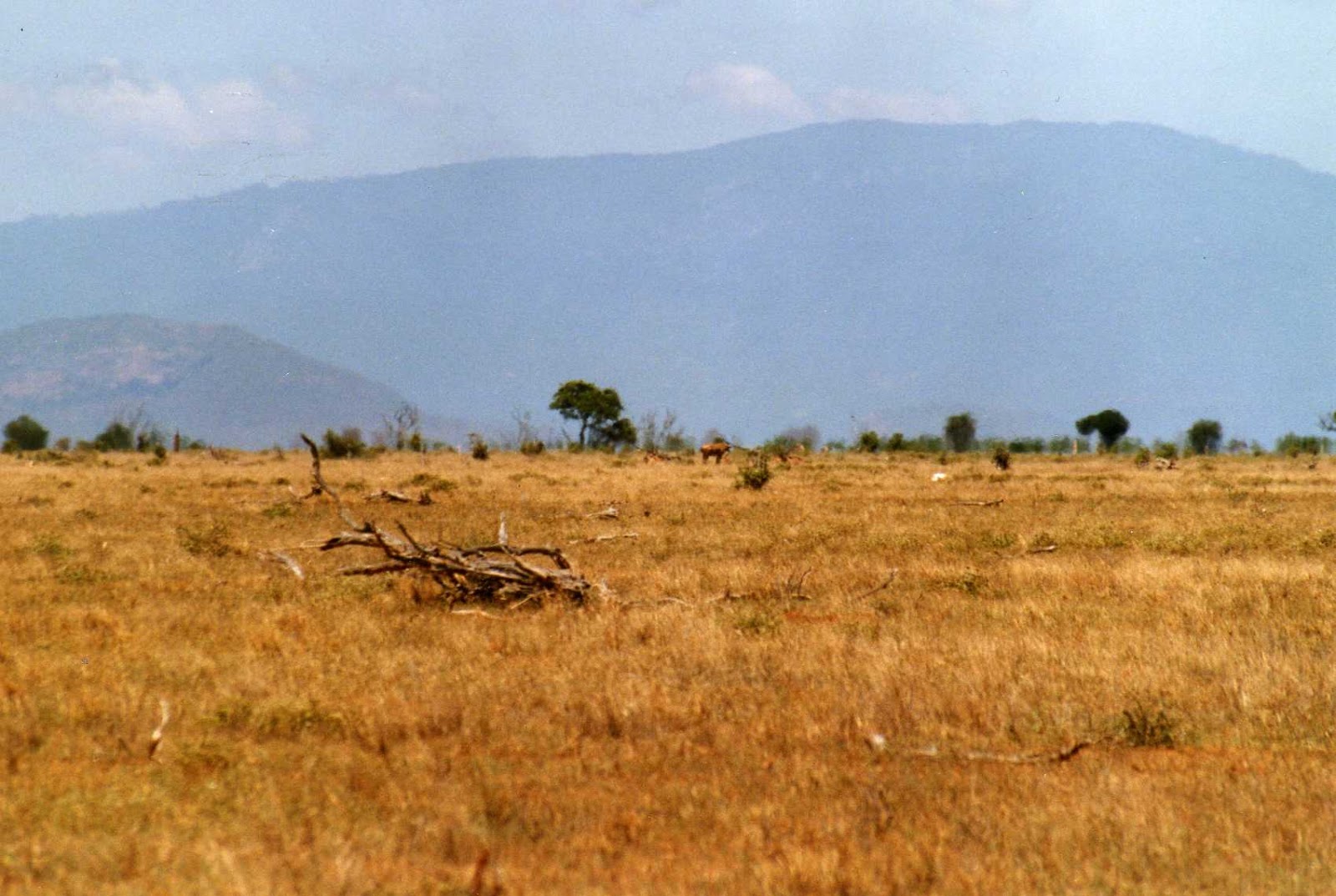 …Kenyans being so good at farming, and all.