So let me make sure I’ve got this right:  you force a bunch of twentysomethings of both sexes to live together in cramped quarters, and are then surprised when the young men set up a “hit parade” of the women’s bonkworthiness?  Only in Today’s Navy.

Sailors on a US Navy submarine were said to have created a ‘rape list’ ranking their 32 female crew mates and listing sexually-explicit comments by their names, according to a military investigation.
The ‘rape list’ was said to have been shared by some sailors on the gold crew of the USS Florida, an Ohio-class cruise missile submarine that was the second to integrate enlisted women into its two crews in 2016.
According to an investigation, the list was said to be circulating among men on the gold crew. Two versions of the list existed, one which ranked female crew members on a star system and the second which added sexually-explicit comments to those rankings.

Oooohhhh the Shock & Horror that such a thing could happen.

I would put serious money on the possibility that the female sailors had a “Fuck / Marry /  Kill” list of the men, but of course that would never be punished because feminism.  (“If we do it, it’s a bit of harmless fun;  when men do it, it’s rape culture / oppressive patriarchy etc.”)

Here’s another thing to consider.  Any disciplinary action following from this silliness (because that’s what it is) is not going to put an end to this, either.  If the Navy wants to solve this problem for good, go back to male-only submarine crews (and surface ships too, but that’s a topic for another time).  Otherwise, reap what has been sown, and suck on it.  I see no good outcome from this. 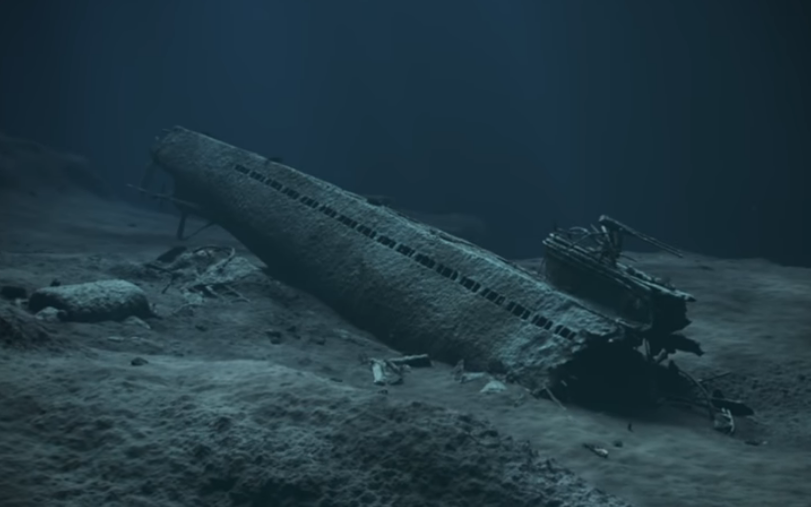