Well, well, well… it appears that Alexandria Ocasio-Cortez, the sparkly little CommieNewGirl from the Bronx, is pretty much the same as all the other dirty politicians now infesting Congress:

Like other candidates, AOC paid Brand New Congress LLC for strategic consulting, in her case totaling $18,880.14. Unlike in the other cases, Brand New Congress PAC turned around and paid her boyfriend as a “marketing consultant”.
Indeed, while Brand New Congress PAC’s ten largest expenditures were paid to Brand New Congress LLC for “strategic consulting,” a sum that totaled $261,165.20 over the course of the campaign, its eleventh and twelfth largest expenditures were paid to Riley Roberts.
…
When AOC won, she then hired Chakrabarti, her strategist/patron, as her Chief of Staff. Taking money from a rich guy, trying to hide it by passing it through a PAC, and then giving her benefactor a government job.
That’s definitely unethical and potentially illegal. Chakrabarti may have made an illegal campaign contribution in excess of federal limits. Regardless, it raises questions about Chakrabarti’s hiring as AOC’s Chief of Staff after her election. 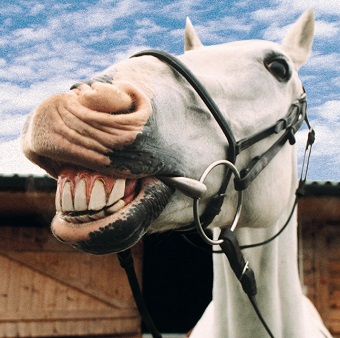 Afterthought:  as for the other CommieNewGirl, Kamala Harris?  Her own father thinks she’s an asshole.  Looks like the Socialist Class of 2020 isn’t faring too well.