A couple of years ago, the Daily Mail featured this creature in their coverage of the races at Aintree (Liverpool):

I know;  no man should, right?  Well, apparently the young lady saw the pic of herself, came to the same conclusion and did something bout it.  The following year at Aintree produced this pic:

Yikes.  Were it not for the tattoos on the feet [sigh],  you wouldn’t know it was the same girl.  Again: 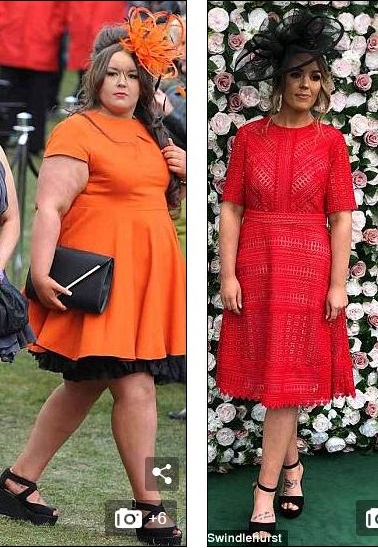 Alas, thanks to the current trend towards radical feminism (“Your body is beautiful no matter what it looks like!”), coupled with the usual suspects (booze, bad diet, etc.), American girls seem to be headed in the opposite direction.

Try not to throw up. 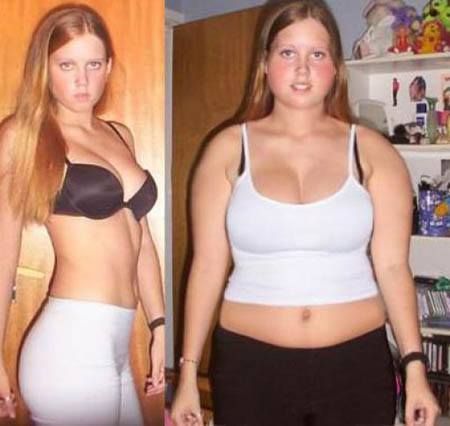 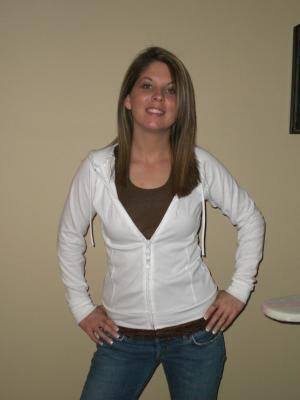 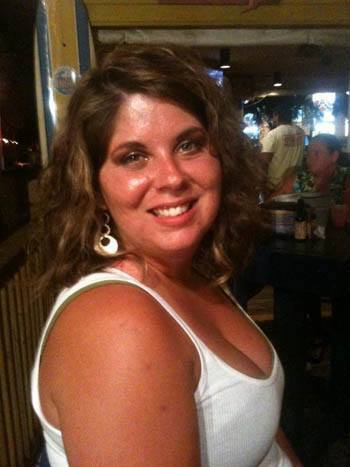 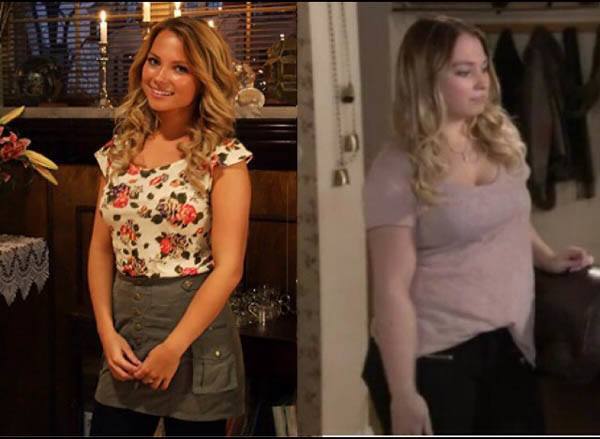 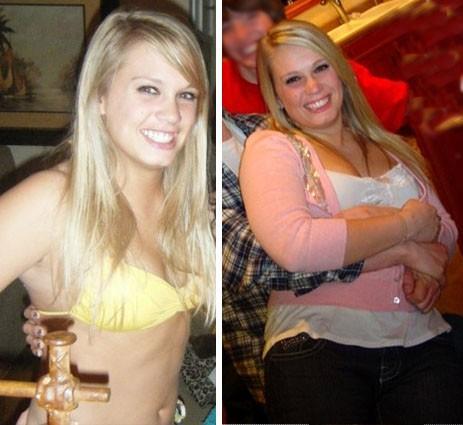 Sad, especially when you learn that all the changes took place inside the space of a couple of years.

But hey… it’s a free country, so to speak, and these women should be able to abuse themselves as they please — just as men can exercise their choice and not date them unless there’s drunkenness and/or sheer desperation involved.